With Women’s Month ongoing, ACCORD is honoured to highlight its work with regard to women, peace and conflict, both in terms of research and interventions. This year marks the 21st anniversary of the UN’s Beijing Declaration and Platform for Action which focused on women’s empowerment, and 16 years since the UN Security Council passed Resolution 1325 on women peace and security. Continentally we are just past at the midpoint of the African Women’s Decade and over a decade has passed since the AU adopted a Solemn Declaration on Gender Equality in Africa.

Over the last few decades it has become apparent that supporting women’s capacities to actually participate in peace processes is a crucial part of their advancement and ability to contribute to peace, development and security. ACCORD is honoured to be contributing to these efforts through dialogue forums, training women as mediators, generating knowledge for practice, and supporting efforts to use mainstreaming as a tool to bring gender into the equation within peacekeeping and peace and security frameworks in Africa.

The Gender Dimension in ACCORD’s work

Over the past twenty years since its founding, ACCORD has gained experience and expertise across the conflict management spectrum, including a dedicated focus on gender and its nexus with peace and conflict. ACCORD’s cumulative experience has contributed towards building the capacity of African women leaders through training, facilitation and research. ACCORD has partnered with a number of national, regional, continental and international gender networks and organisations working in the field of women, peace and security. These include the United Nations Entity for Gender Equality and Women’s Empowerment (UN Women), African Union (AU), the Southern African Development Community (SADC) and civil society organisations such as Femmes Afrique Solidarite (FAS).

Recent publications by ACCORD looking at women, peace and security include:

ACCORD is involved in on-going efforts to highlight the role of gender in peace and security. Cumulatively, ACCORD in its twenty four years of existence, has become a strong advocate of the gender dimension in peace and security programmes. Within existing programmes of the two major departments at ACCORD, namely the Interventions Department and Knowledge Production Department, gender is a cross-cutting theme.

To highlight ACCORD’s work over many years, we have compiled a chronology of ACCORD’s engagement with regard to women, peace and conflict. ACCORD consistently advocates the operationalisation of specific gender instruments including the United Nations Security Council Resolution 1325 (2000), the AU Women’s Committee on Peace and Development’s Durban Declaration on Gender Mainstreaming and the Effective Participation of Women in the African Union (2002) and the SADC Protocol on Gender and Development (2008), among others, and looks forward to continued collaboration with its key stakeholders in support of women’s contributions to peace, development and security! 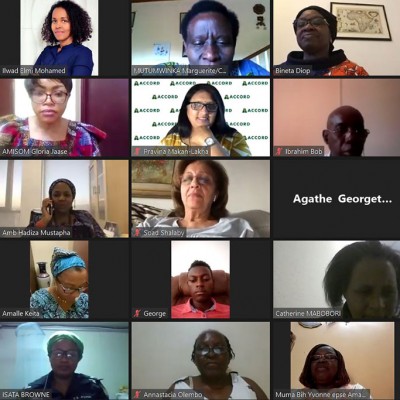 ACCORD Participates in the first Africa Form on Women, Peace and Security 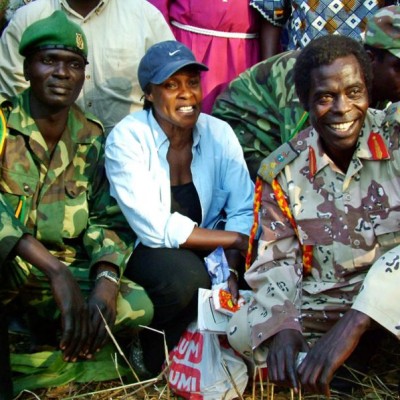 ACCORD in Dialogue with Betty Bigombe Peace Mediator 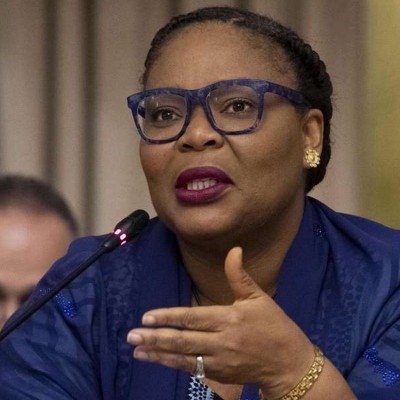 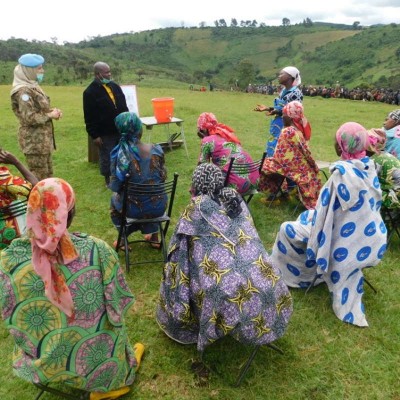 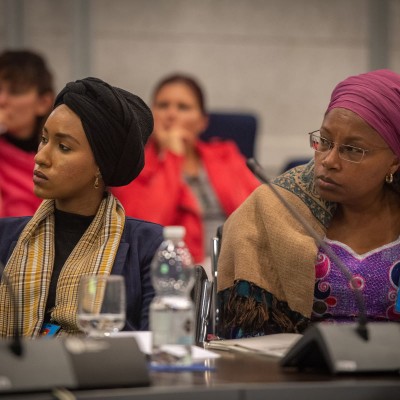 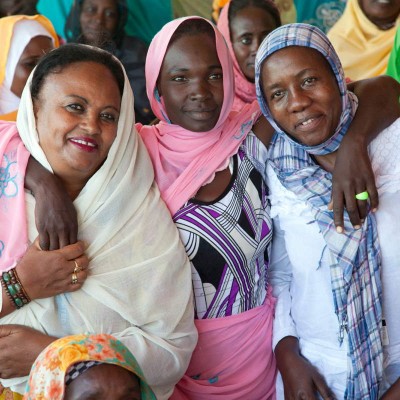 By Molly Hamilton
TRANSLATE THIS PAGE