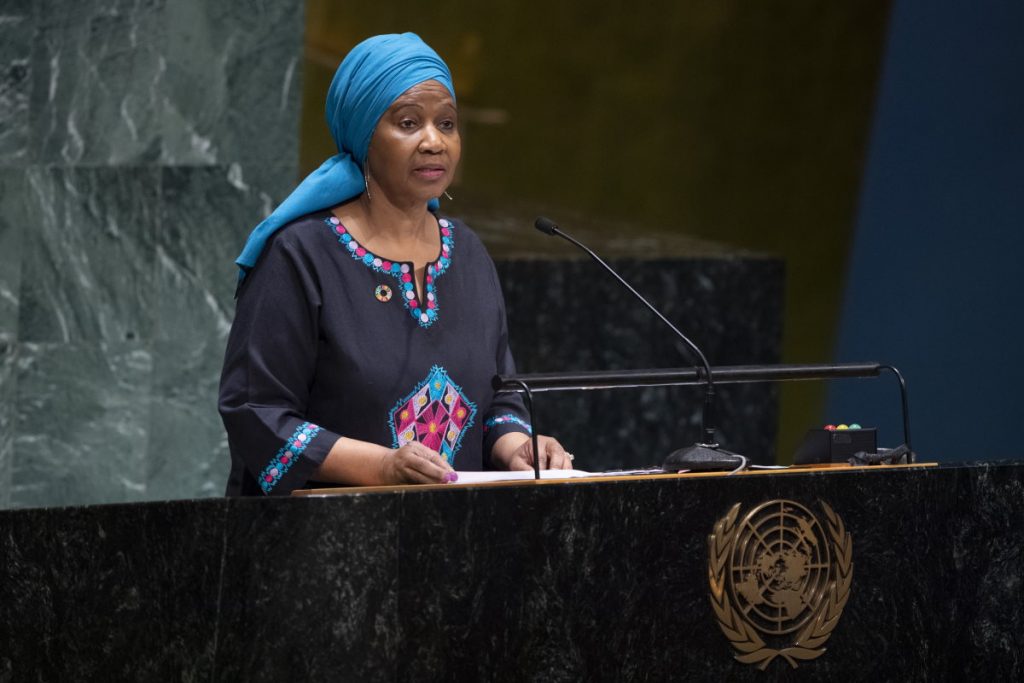 Recognizing the work done in achieving women’s equality whilst still acknowledging that much more progress needs to be made.

Realizing that women and girls’ rights in all aspects of life continue to see extraordinary progress through the everyday actions of ordinary people, we all have something to celebrate this International Women’s Day.

It is only by appreciating these small actions that we can understand how big changes can occur towards gender equality. In this regard, 2020 will be significant as it draws global attention to the landmark commitments to women’s rights and gender equality. Among the celebrations, the 25th anniversary of the Beijing Declaration and Platform for Action will stand out since as it remains the most progressive roadmap for the empowerment of women and girls to date. Since its inception, the Declaration has served as the spark igniting numerous galvanizing moments that in 2020 will also reach significant milestones. For example, it will be the 20th anniversary of both the UN Security Council Resolution 1325 on Women, Peace and Security and of the African Union’s Directorate of Women, Gender and Development; the 10th anniversary of UN Women; the conclusion of the Decade of African Women; and the 5th year of implementing the Sustainable Development Goals.

This International Women’s Day, ACCORD is proud to participate, promote and strengthen the evermore utilitarian framework dedicated to increasing women’s rights and gender equality and looks forward to continuing its daily efforts to set ever more significant and implementable commitments to the meaningful inclusion of women and girls, especially in peace efforts.

International Women’s Day is a day to recognize the work we all have done in achieving women’s equality whilst still acknowledging there is much more progress that needs to be made. The UN has been working to bring women in on conversations of peace and security and empower them to become part of these conversations. ACCORD has partnered with the African Union, UN and UN Women to support women entering the field of peace and security and has been putting forth changes in their organization to empower women in Africa.

ACCORD has been pursuing an agenda to train women in conflict training and peace building and consistently advocates the operationalisation of specific gender instruments. ACCORD utilizes the United Nations Security Council Resolution 1325 (2000), the AU’s Committee on Peace and Development’s Durban Declaration on Gender Mainstreaming and the Effective Participation of Women in the African Union (2002) and the Southern African Development Community Protocol on Gender and Development (2008), among others.

The Interventions Department at ACCORD engages participants using strategic “gender lens”, not only ensuring that women are involved at all levels, but also guaranteeing that programme interventions consider the differential impact on men and women. ACCORD’s Knowledge Production Department is also consistently engaging in academic and policy research focusing on gender specifically or integrating gender in its analyses.

There have been great strides for women everywhere, but there is still much work left to do to gain gender equality. ACCORD supports women and today, on International Women’s Day, as well as every other day, we celebrate the work being done and look forward to a brighter future. 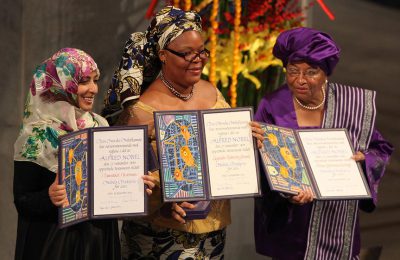 ACCORD salutes the three women Nobel Peace Laureates for 2011 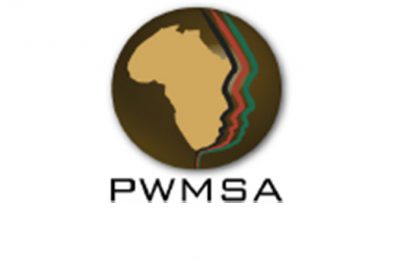 ACCORD trains women mediators and signs MoU with PWMSA 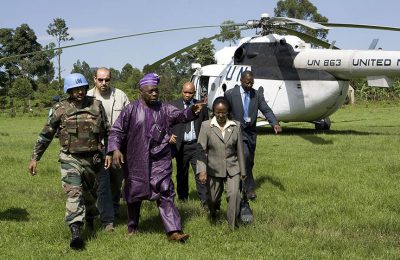 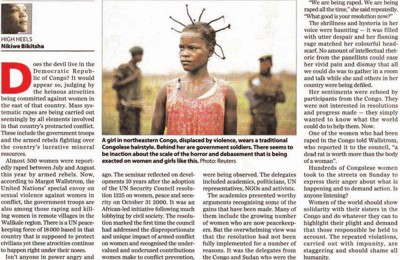 M&G article: Women ‘not worth a dead rat’ 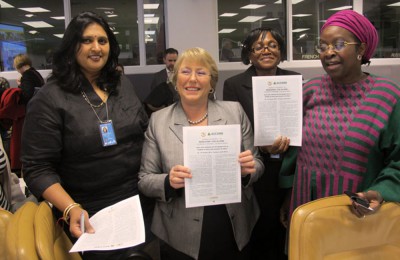 ACCORD presents African vision on UNSCR 1325 to the UN 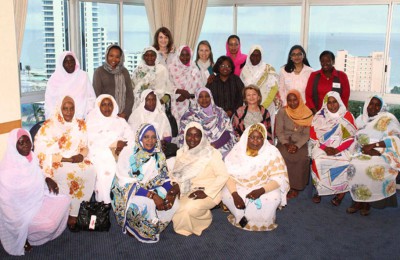 ACCORD trains Darfuri women in conflict management, negotiation and facilitation 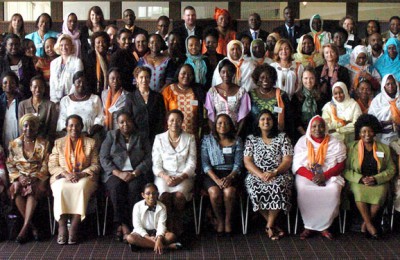 Renewed vision for women in peace and security in Africa 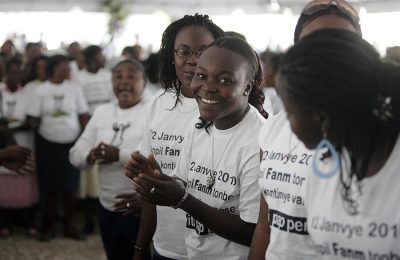 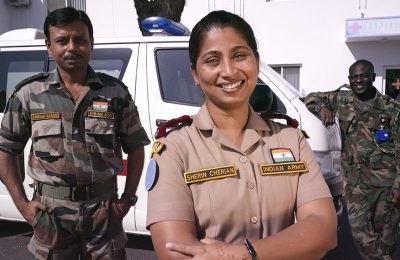 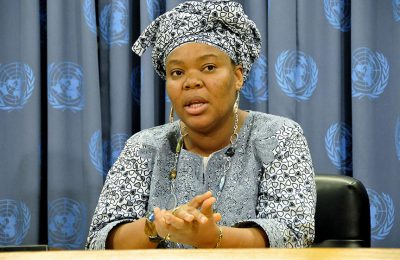 Gounden acts as resource to 8WAMM
«»
Site powered by THINKTEAM