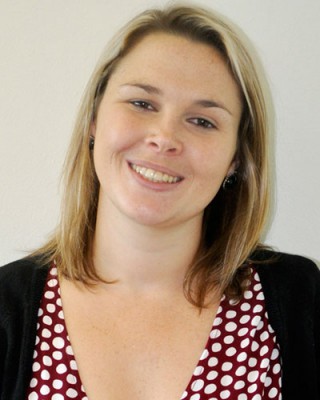 Lesley Connolly joined the Peacebuilding Unit as a Program Officer in February 2013 and was promoted to a Senior Programme Officer soon after. In this role she was responsible for policy and research initiatives of the Unit. Her major focus was the ACCORD Peacebuilding Handbook, which is the Unit’s flagship publication and is used as key training material by ACCORD and other organisations in peacebuilding activities.

Before joining the Peacebuilding Unit, Lesley was as a Junior Research Fellow in the Knowledge Production Department at ACCORD. She joined ACCORD in this position in June 2012 and held it until she moved to the Peacebuilding Unit. As a Junior Research Fellow, she was responsible for conducting research on matters of peace and conflict on the African continent. Her focus area was Southern Africa and she provided weekly analysis of key issues in peace and security in this region. During her time in this role, she wrote an Occasional Paper focusing on Sierra Leone’s peacebuilding process and a Policy and Practice Brief focusing on Madagascar’s mediation process.