The African Centre for the Constructive Resolution of Disputes (ACCORD), in partnership with the Durban University of Technology (DUT) and the International Centre of Nonviolence (ICON) recently launched the Durban Leadership Initiative (DLI) in response to strong demands for greater participation and leadership by young people. The launch was held on February 22nd, 2014 at the DUT’s Steve Biko Campus in Durban, South Africa. 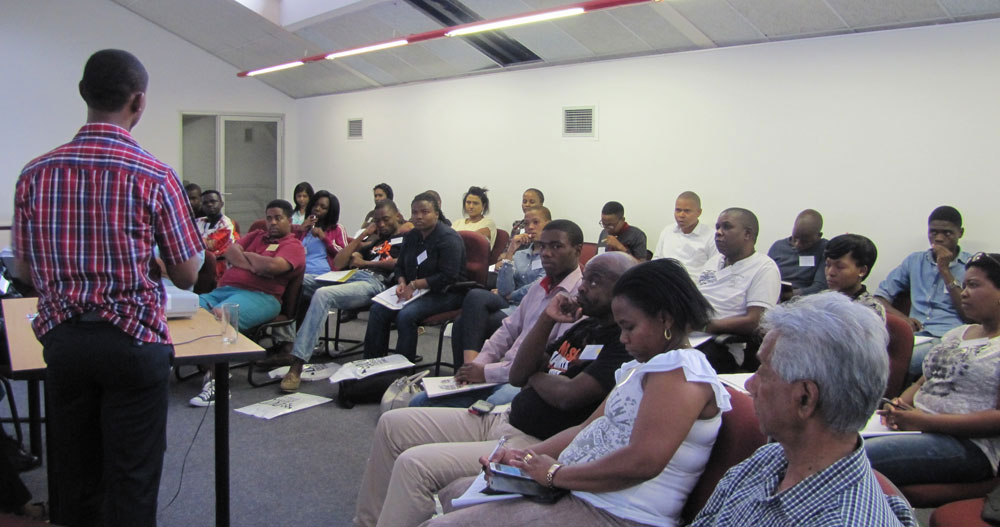 Thirty students from different departments and of which 13 are female, participated in the activity and attended the presentation on ‘Leadership Lessons from the life of Archbishop Denis Hurley’ delivered by Paddy Kearney, Director of the Denis Hurley Centre in Durban. The workshop provided an opportunity for students and representatives of the organising institutions to get to know one another and share information and expectations. It proved to be an exceptionally rich forum for the exchange of ideas on the notion of leadership; discussion on perceptions; and expression of needs and wishes by the young people themselves in relation to the both their participation in the course and their own lives and futures as young South Africans. 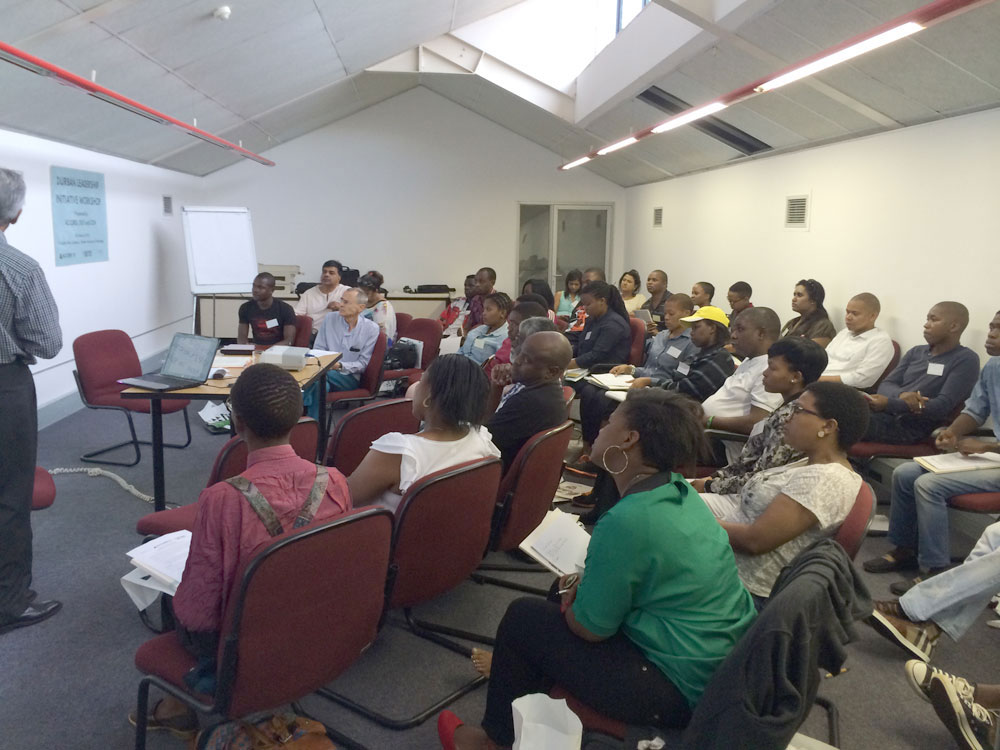 The initiative responds to the need to react to the ever increasing challenges that young citizens encounter on a daily basis, on campus and elsewhere. National and international students alike find themselves facing diversity, differences and inequality as well as poor response to their immediate needs in the academic environment such as poor preparation at the school level for university admission; and the lack of student financial aid and accommodation. Failure to address and resolve some of these challenges has periodically led to the outbreak of violence on many campuses of South African universities. The morally corrosive effects of resorting to violent means to resolve differences are considerable. The DLI was launched as a pilot project for implementation in 2014 and will be expanded into a full academic module available for study at DUT from 2015 onwards. It aims to encourage and facilitate the development of leaders for a secure, just, equitable, humane and democratic world and to foster students’ roles in managing the challenges of the higher education system South African society as a whole.

The DLI, currently funded by the three collaborating institutions, offers a series of workshops that will focus on issues of gender, interfaith, conflict management, student services, the media and more. Students will be involved in an outreach project that will facilitate the application of the approaches and views discussed during the course.

For the Training Unit, which is situated in ACCORD’s Intervention Department and focuses on imparting Conflict Management, Negotiation and Mediation skills for both national and international programmes, the undertaking of the Leadership Initiative is imbedded in the recognition that leadership in South Africa and the continent remains largely problematic and this is evident in the high levels of corruption, environmental degradation and violence that is widely occurring on a daily basis. 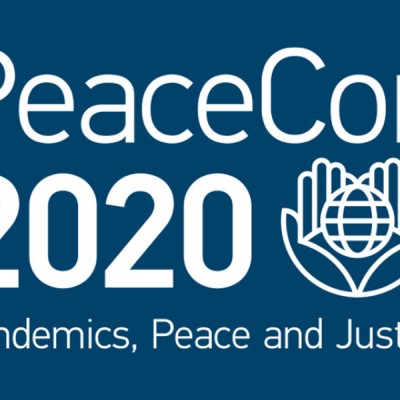 ACCORD attends PeaceCon 2020 under the theme of Pandemics, Peace and Justice: Shaping what comes next 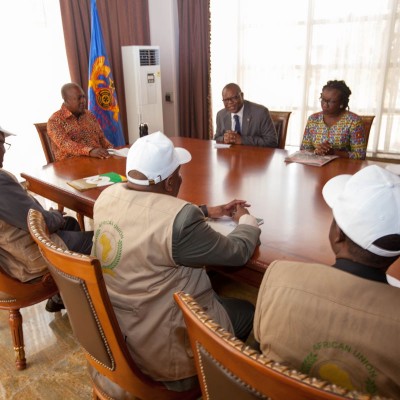 ACCORD induction training on the handover of the African Standby Capacity 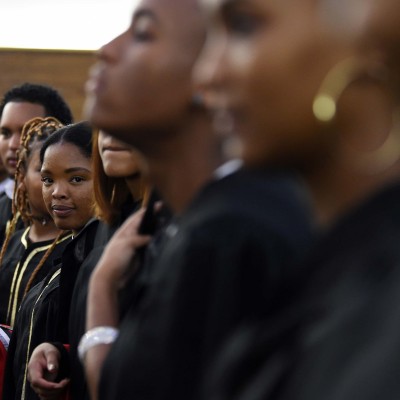 ACCORD Conducts Conflict Management Training for All African Students Union 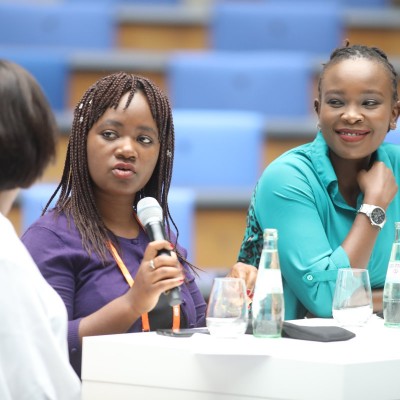 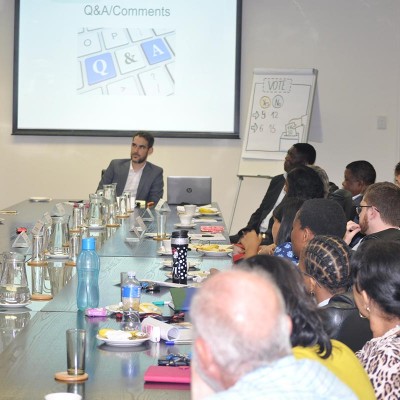 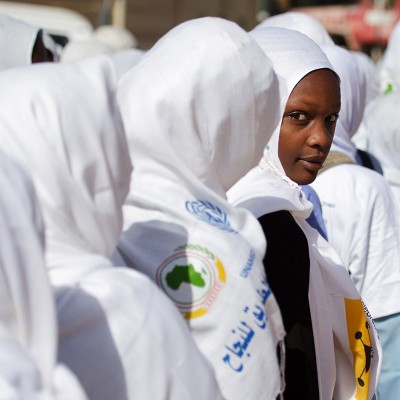 By Marisha Ramdeen
TRANSLATE THIS PAGE