The Africa Peace Award was instituted by ACCORD in 1993 to recognise those communities, institutions or individuals in South Africa through whose efforts conflict was turned to peace.

In 1995 the Award was extended to the whole of Africa, in the hope that it would promote peace, create role models and instill a sense of pride in the people of the African Continent. The Africa Peace Award is presented at a gala evening in Durban, South Africa, to a country, community, institution or individual that both embodies these principles and fulfils the criteria governing the Award.

The Award was given to the Nation of Sierra Leone in recognition of their determination, patriotism and bravery in ending their decade-long civil war, for achieving peace in Sierra Leone, and for maintaining that hard-earned peace through two elections held after the conflict.

The Award was given to the Nation of Burundi for outstanding achievements in settling years of civil war in a peace process that resulted in a negotiated settlement and the successful democratic election of a new government in 2005.

Celebrating more than a decade of conflict management work on the African Continent, ACCORD presented the 2003 Africa Peace Award to the ‘Children of Africa’, to highlight the plight of child soldiers. Symbolising the Continent’s future hopes and dreams, the award was presented to a group of children representing the various regions of Africa.

In early 1999 Nigerians voted in the first democratically elected civilian government to rule their country in 16 years – a victory for all Nigerians. By awarding the Africa Peace Award to the Nation of Nigeria, ACCORD recognised Nigeria’s transition from military rule to democratic governance.

The Award was given to the Nation of Mozambique for their efforts towards peace, respect for human rights and good governance, achieved after a protracted civil war. The reward was received on behalf of the Nation of Mozambique by H.E. President Joaquim Chissano. He was accompanied by 200 Mozambicans, including the Deputy Leader of Renamo, the official opposition in Mozambique.

Nelson Mandela was selected by ACCORD’s Board of Trustees as the recipient of the Award. Nelson Mandela is in many ways an embodiment of the very essence of everything that the Africa Peace Award represents. At the Award ceremony, the then Secretary General of the Organisation of African Unity (now the African Unity), Dr. Salim A. Salim, described Nelson Mandela as ‘one of the greatest sons of Africa, a world statesman and a legend in his lifetime.’

The inaugural Africa Peace Award was given to the community of Mpumalanga (1993), KwaZulu-Natal, for the brave and significant contribution they made to peace, through their efforts at turning one of the most violent areas in South Africa into a haven of relative peace. 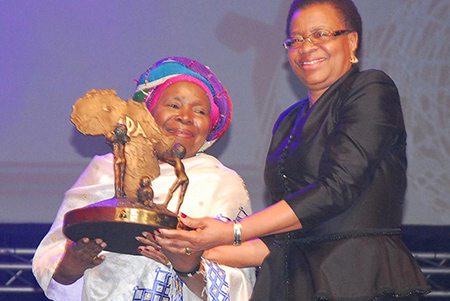 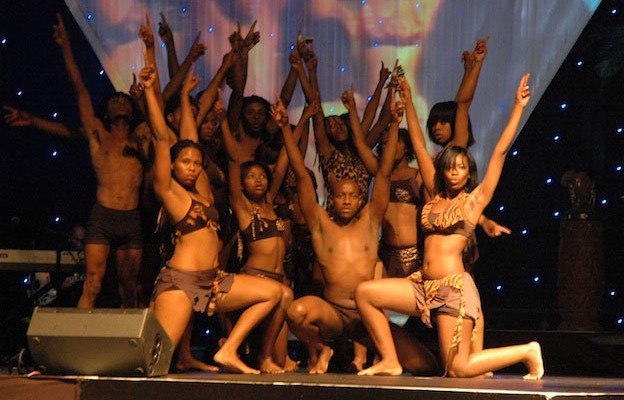 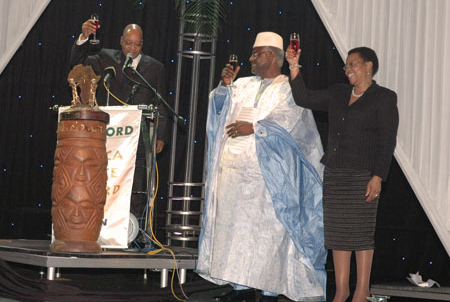 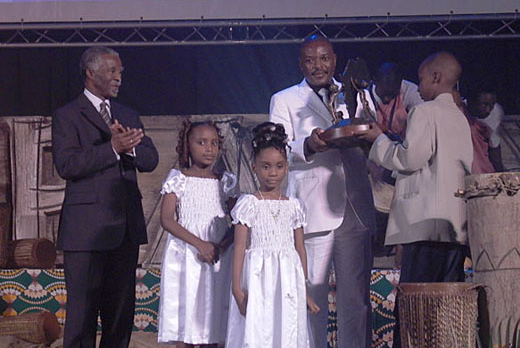 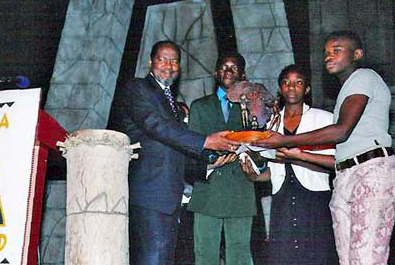 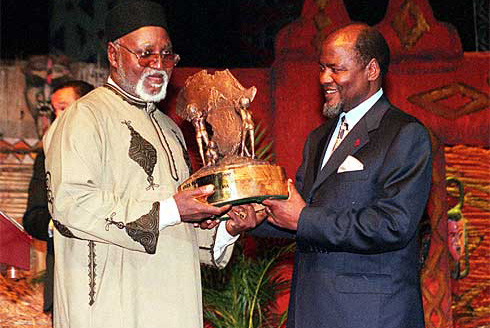 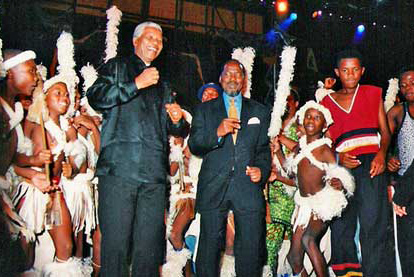 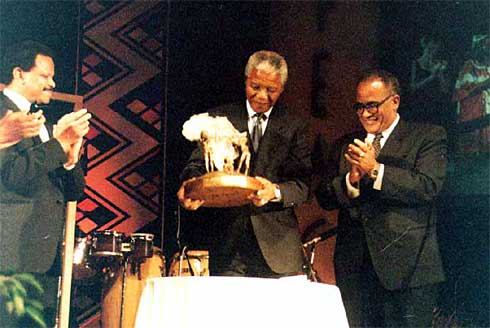 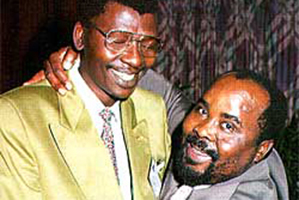 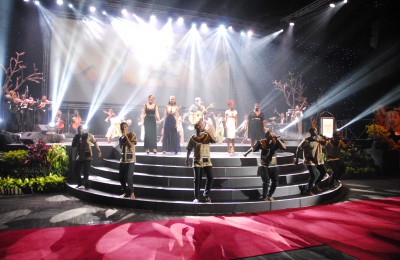 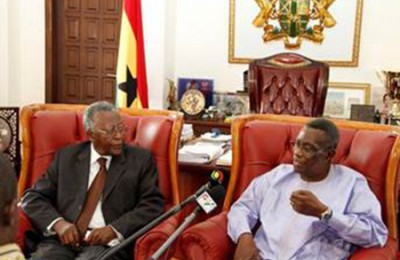 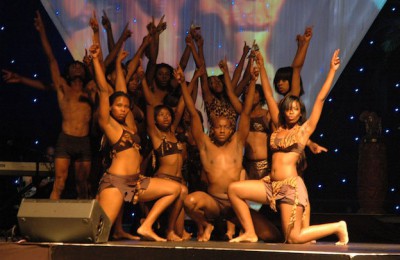 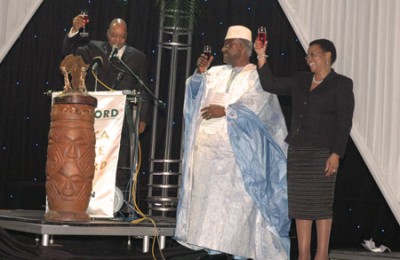 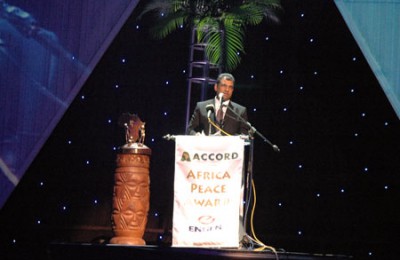 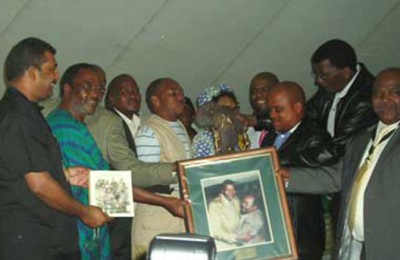 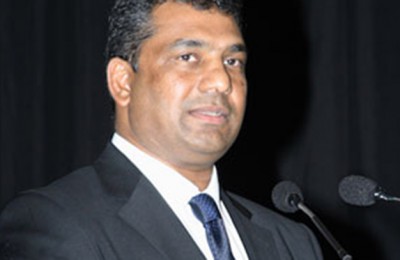 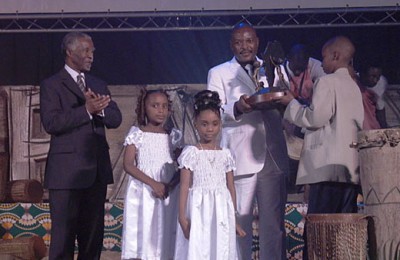