ACCORD is involved in on-going efforts to highlight the role of gender in peace and security.

The United Nations Security Council Resolution (UNSCR) 1325 was adopted on the 31st of October 2000, with the intent to uplift the voice of women in peace and security across the world.  Resolution 1325 recognises the links between women, peace and security by highlighting the agency of women and mandating governments to ensure their inclusion in all processes affecting their peace and security. The resolution paved the path for  an overarching, comprehensive and wide-reaching policy framework for addressing the complexities and gaps surrounding women, conflict, peace and security. While the resolution recognises that women are disproportionately affected and impacted by violence during conflict, it also further underscores women’s roles in conflict prevention and ultimately calls for women’s participation at all levels of peace efforts  including peacekeeping, negotiations and peacebuilding.

ACCORD & the WPS Agenda

More than 25 years supporting women on the Continent

Since its establishment in 1992, ACCORD has been dedicated to ensuring women play a meaningful role in peace efforts , through dialogue forums, capacity building  women as mediators, generating knowledge for practice, and supporting efforts to use mainstreaming as a tool to bring gender into the equation within peacekeeping and peace and security frameworks in Africa.

The institution’s history in advocating for the WPS agenda can be traced back to 1995, when it initiated a successful intervention in Somalia with Somali women who were trained in basic and advanced conflict management, including a Training-of-Trainers’ course, and study tour of South Africa. Furthermore, apart from supporting the operationalisation of UNSCR 1325, ACCORD has been consistently involved in advocating for other gender instruments such as the AU Women’s Committee on Peace and Development’s Durban Declaration on Gender Mainstreaming and the Effective Participation of Women in the African Union (2002) and the SADC Protocol on Gender and Development (2008), among others. 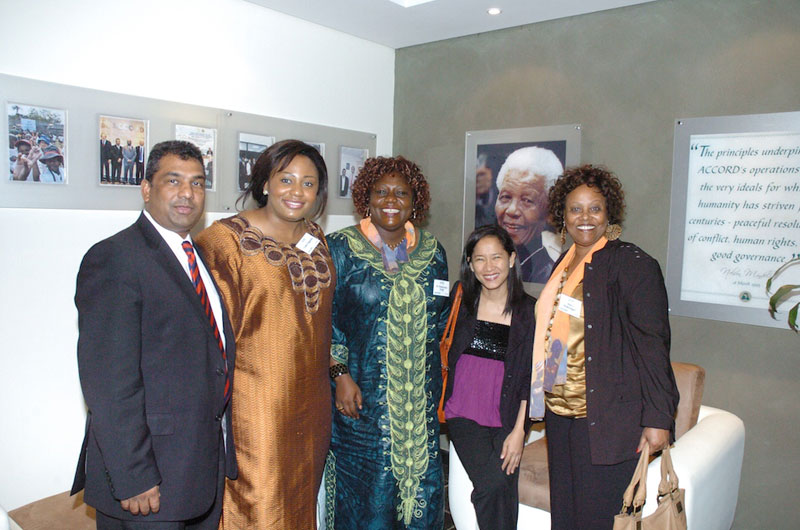 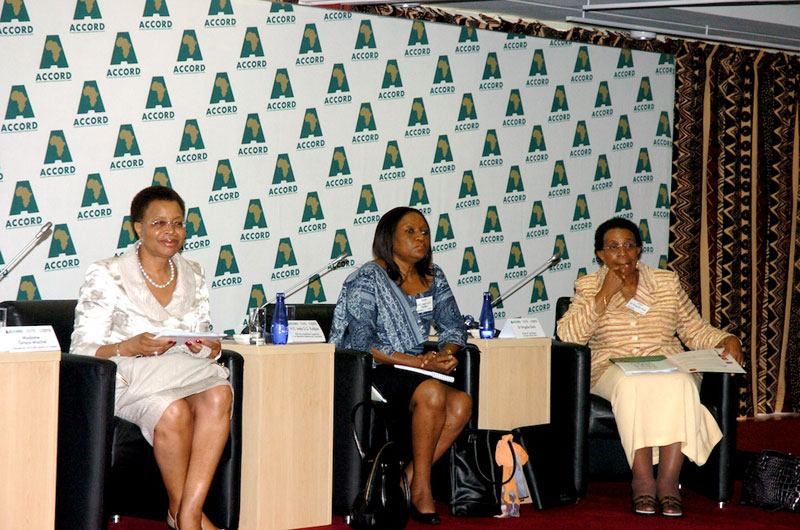 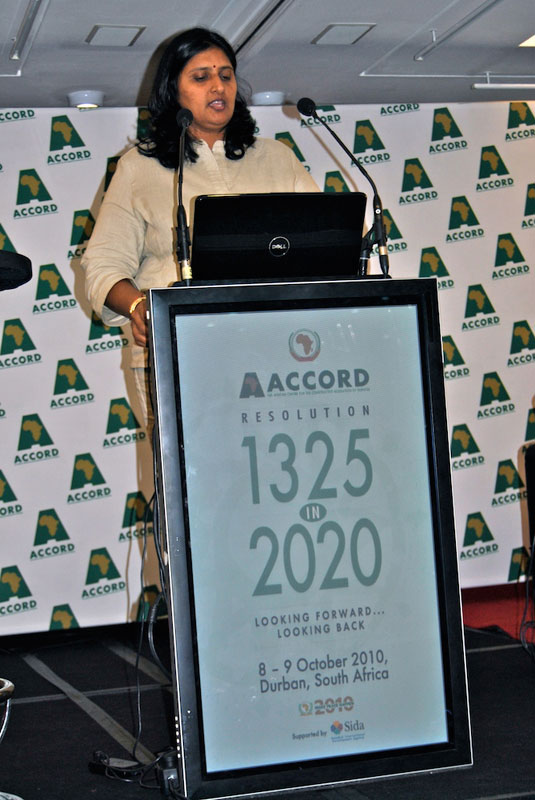 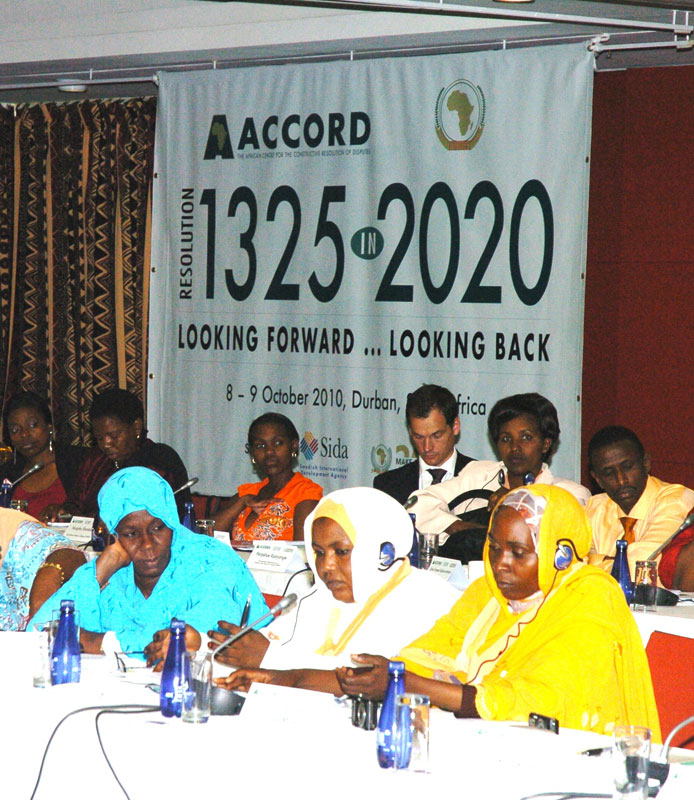 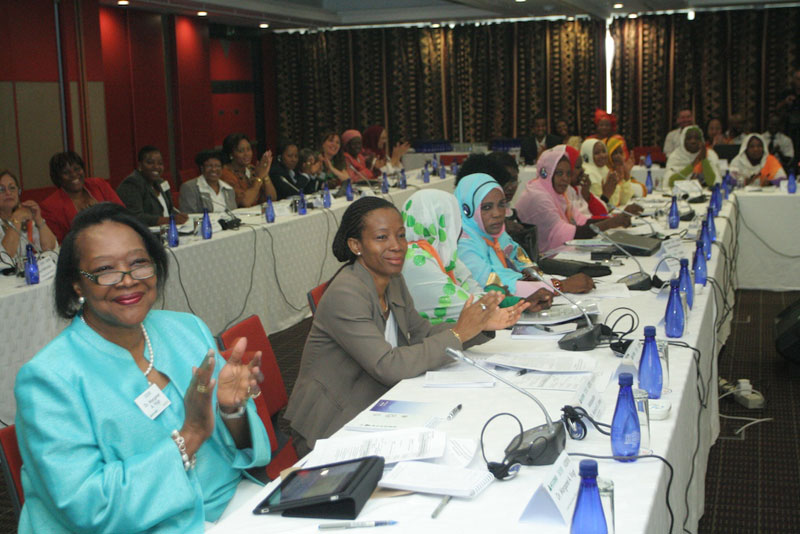 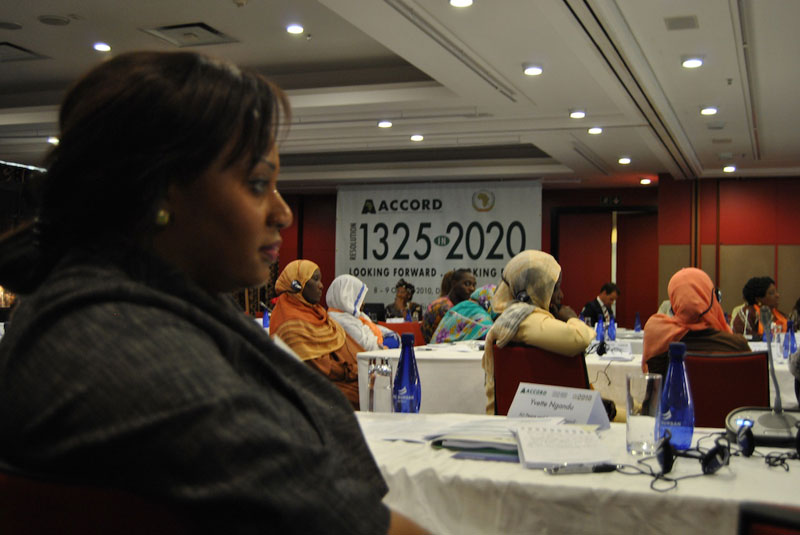 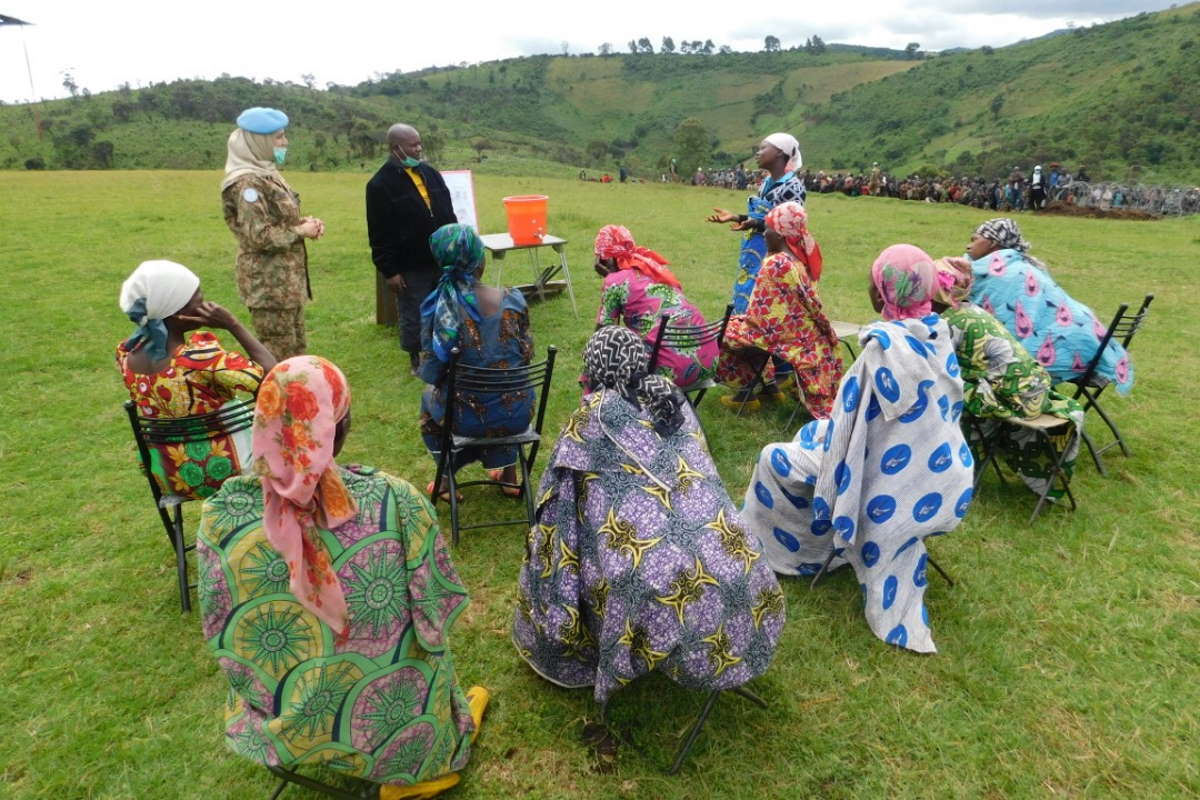 28 years of expertise and experience

ACCORD’s cumulative experience has contributed towards building the capacity of African women leaders through training, facilitation and research.

Over the past twenty-eight years, ACCORD has gained experience and expertise across the conflict management spectrum, including a dedicated focus on gender and its nexus with peace and conflict. ACCORD’s cumulative experience has contributed towards building the capacity of African women leaders through training, facilitation and research. ACCORD has partnered with numerous national, regional, continental and international gender networks and organisations working in the field of women, peace and security. ACCORD has a memorandum of understanding with  United Nations Entity for Gender Equality and Women’s Empowerment (UN Women), has partnered with the African Union (AU) including the Office of the Special Envoy for WPS,  the AU Gender and Development Directorate, and FemWise-Africa; the Regional Economic Communities (REC’s) including IGAD, ECCAS and  the Southern African Development Community (SADC). At a civil society level organisations such as Femmes Afrique Solidarite (FAS) and Gender is My Agenda remain key partners . In recognition of its work ACCORD received the Tombouctou Award in 2006 for work in gender mainstreaming in Africa. ACCORD has continued to ensure the presence of women in decision-making position as well as engage in one inter-generational dialogue in June 2020 to prepare the younger generation and ensure that their voices are being heard. 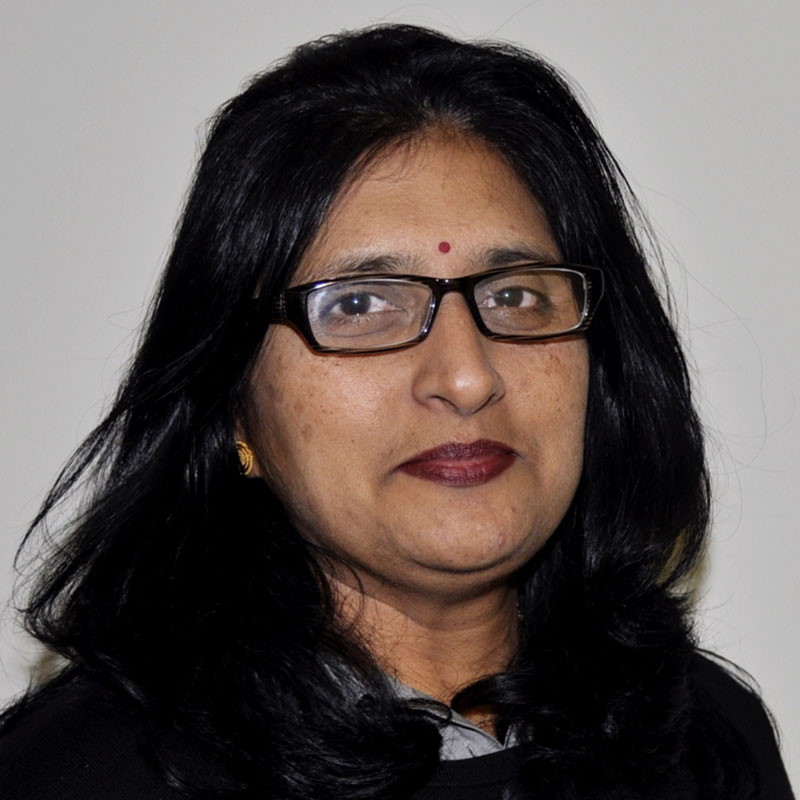 Advisor on Women, Peace and Security
Enter member description here which describes the position of member in company 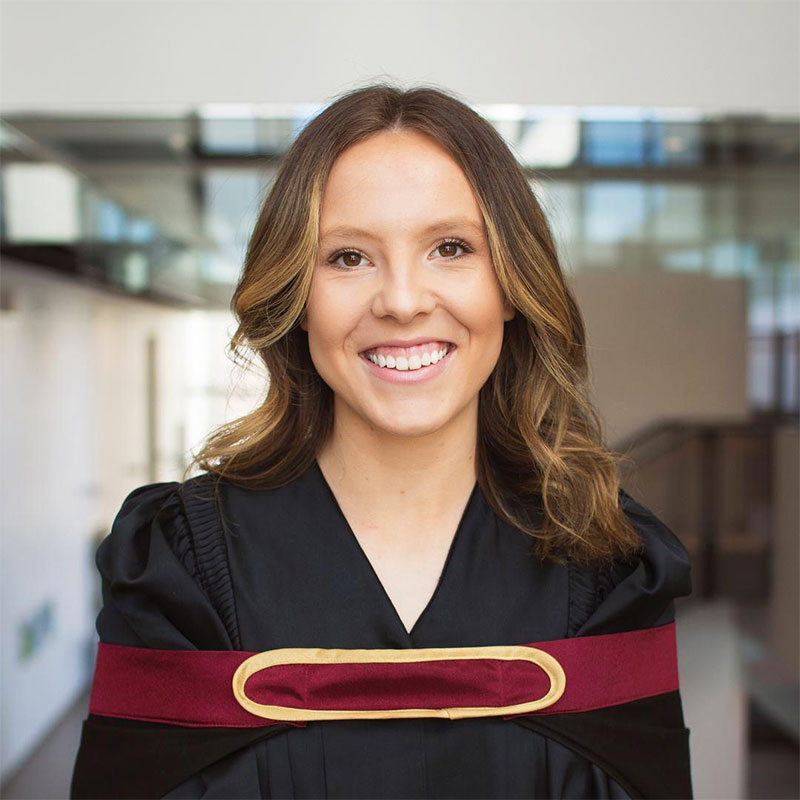 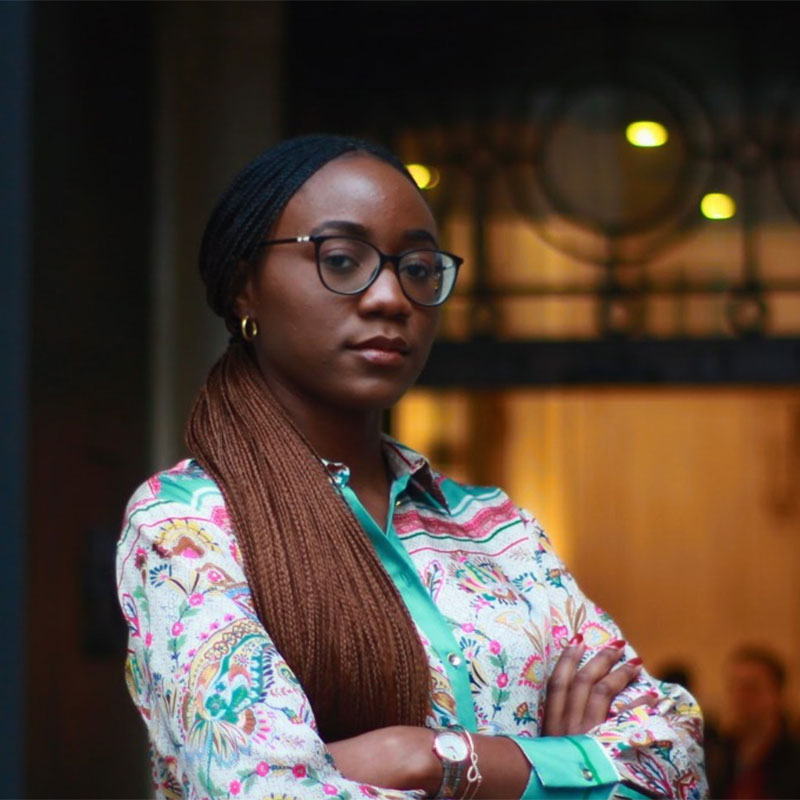 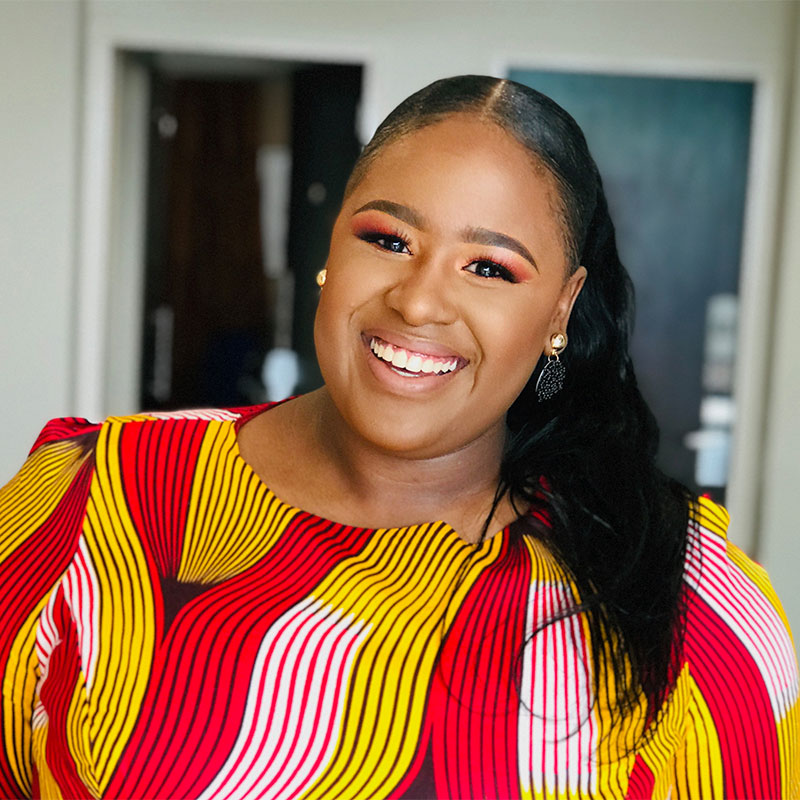 The future is female

In 2020, we commemorated the 20th anniversary of the United Nation Security Council Resolution 1325 on women, peace, and security. The year of activities to commemorate the milestone, allows for an introspection on the work done in Africa. Progress has been made but there are still many challenges that prevent us from achieving the ultimate goal of women’s meaningful inclusion and participation in decision-making position, especially in conflict prevention and mediation. In order to achieve this goal, for the next decade, our efforts will be focused on  working closely with regional and local women’s organisation by providing capacity building opportunities and network-building of African women practitioners in conflict prevention and mediation. Furthermore, the inclusion of youth, especially young women and girls, is crucial, considering the African continent is home to the largest youth population. This inclusion can be done through collaboration with universities and through the publicization of the stories and experiences of African women who have worked and are working in the mediation field to inspire the younger generation.