ACCORD and partners to launch African Alliance for Peace-Building

On 20 February 2007, after two days of deliberations about the current and future challenges facing Africa generally, and the peace-building field, and specifically ACCORD, in partnership with the Nairobi Peace Initiative-Africa (NPI-Africa) and the We …

On 20 February 2007, after two days of deliberations about the current and future challenges facing Africa generally, and the peace-building field, and specifically ACCORD, in partnership with the Nairobi Peace Initiative-Africa (NPI-Africa) and the West African Network for Peace-Building (WANEP), signed a Memorandum of Understanding documenting the intention of the three organizations to establish a forum called The African Alliance for Peace-Building (AfAP). The aim of the forum will be to address common concerns that confront the field of peace-building in Africa.

Having worked together on the Global Partnership for the Prevention of Armed Conflict (GPPAC) process leading up to the Global Conference that was held at the United Nations in New York in July 2005, ACCORD, NPI-Africa and WANEP had the opportunity to work together, along with other regional African NGO’s, to articulate a common position on conflict prevention and peace-building. This was further strengthened by ongoing collaboration that resulted in the Africa Consultation in Nairobi and the drafting of the All Africa Agenda.

It is intended that the forum shall be coordinated by a steering committee comprised of a representative from each of the founding parties. The role of convener will rotate on an annual basis among the three parties; the first convener is Mr. George Wachira, Senior Research and Policy Advisor, NPI-Africa.

The forum is based on three principles:

The forum has listed the following as its objectives:

The immediate focus of the steering committee will be to develop membership criteria and a list of potential activities.

As part of the GPPAC process, ACCORD was the first member of an African NGO in the history of the United Nations Security Council to address the Council. This was the second of three presentations that Vasu Gounden, the Founder and Executive Director of ACCORD, made at the UN Headquarters in New York within a five month period in 2005. In July 2005 Mr. Gounden provided one of the closing addresses at the GPPAC Global Conference, and in December 2005 he was invited to address the UNSC at its seminar on cooperation between the UN and African regional organisations in the field of peace and security. In February 2005 ACCORD arranged the Southern African Regional Meeting for GPPAC, which was held in Pretoria, South Africa. ACCORD also served on the Southern African Regional Steering Committee. 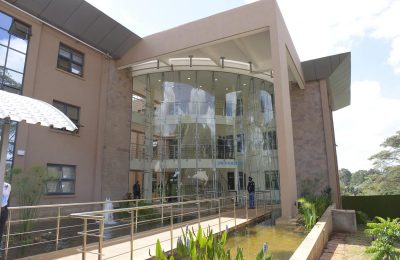 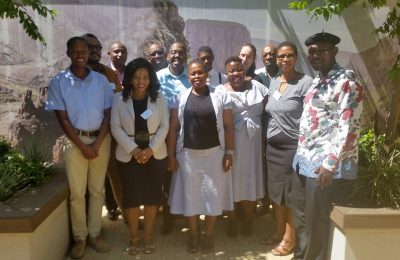 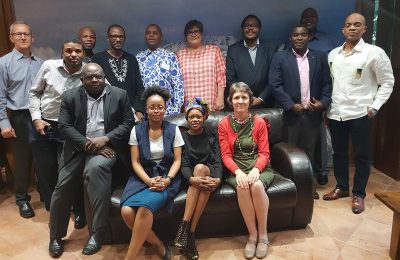 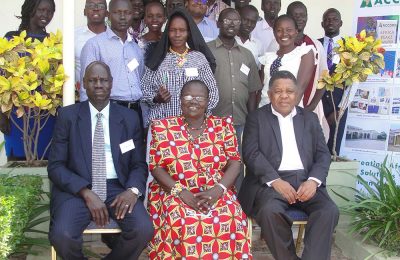 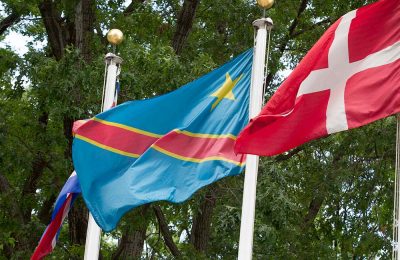 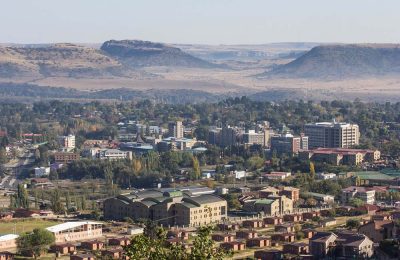 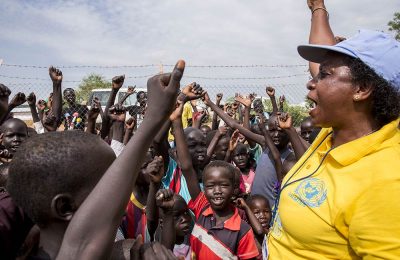 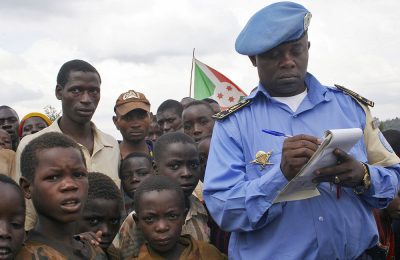 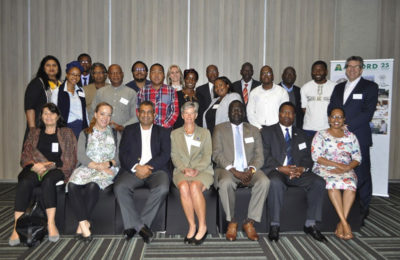 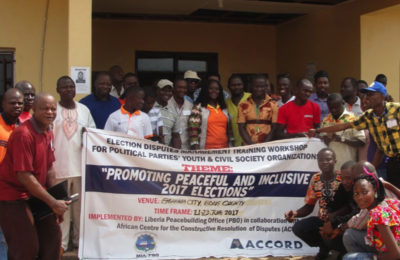 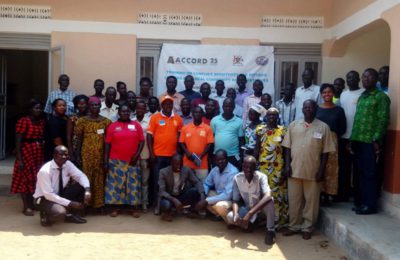 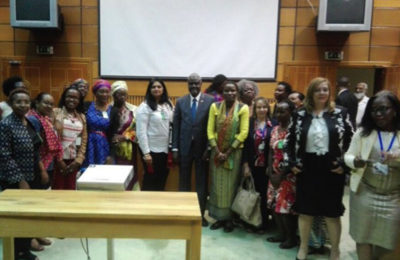