Participants at the Retreat discussed the structural, societal and institutional factors that fuel conflict, and deliberated ways to counteract them.

Silencing the guns by 2020, as encapsulated in Africa’s Agenda 2063, remains a priority for Africa – a priority that requires the concerted effort of all stakeholders. The Pan-African Network of the Wise (PanWise) which encompass African mediators and mediation institutions at the continental, national and local levels is envisioned to play key roles in attaining wholesale peace in Africa including the promotion of a culture of peace in the continent. The PanWise serves as Africa’s network of institutions, mechanisms and actors for preventive action, mediation and conflict transformation, established in accordance with the Decision of the Assembly of the African Union in May 2013. The key institutional drivers of PanWise are the AU Panel of the Wise and similar mechanisms at regional level.

The African Centre for the Constructive Resolution of Disputes (ACCORD) collaborated with the African Union (AU) to convene the Third Retreat of the Pan-African Network of the Wise (PanWise) from 16-17 November 2015, in Addis Ababa, Ethiopia. The retreat was organised around the theme Silencing the Guns by 2020: The Pan-African Network of the Wise and the Promotion of Cultures of Peace in Africa. The retreat provided a platform for a broad spectrum of African mediators to (a) examine current challenges and emerging threats to peace in Africa, (b) develop and nurture a shared understanding of the synergistic potential of local, national and regional actors in weaving peace in Africa, and (c) maximize the potential and role of education, indigenous values and creative approaches such as artistic creation, performance arts and communication in promoting a sustainable culture of peace.

The retreat brought together regional mediators consisting of members of the AU Panel of the Wise and AU Special Envoys and High-Level Representatives, and sub-regional mediators from: the Council of Elders of the Economic Community of West African States (ECOWAS), the Mediation Reference Group and the Panel of Elders of the Southern African Development Community (SADC), the Committee of Elders of the Common Market for Eastern and Southern Africa (COMESA), and the Mediation Contact Group of the Intergovernmental Authority for Development (IGAD) as well as the secretariats of the Economic Community of Central African States (ECCAS), the East African Community (EAC), Union of Maghreb States (UMA) and the Community of Sahel-Saharan States (CENSAD). In accord with the spirit of the PanWise network, the retreat was also attended by African national mediators/ombudsmen, individual mediators and institutions engaged in mediation activities at national and sub-national levels (such as national ombudsmen, local councils of elders, and pastoralist mediators, and groups including the African Insider Mediators Platform, and the Pan African Parliament, among others). The retreat was attended by representatives from the United Nations.

The participants at the retreat discussed Africa’s security contexts ranging from the structural, societal and institutional factors that induce conflict to the nature of contemporary conflicts in Africa that are characterised by human rights violations, election/governance crisis and extremism. While noting Africa’s remarkable transition from non-interference to non-indifference, the delegates also contended with the regional challenges of conflict prevention, early warning and early action in the continent.

The retreat was marked by a considerable sense of optimism for peace in the continent as the participants shared best practices and opportunities for promoting the culture of peace and silencing the guns by 2020. The participants advanced endogenous and proactive approaches and values in conflict prevention, mediation, management and resolution. The delegates challenged all stakeholders in Africa to empower regional, national and local mechanisms and institutions to realise a conflict-free and peaceful Africa. 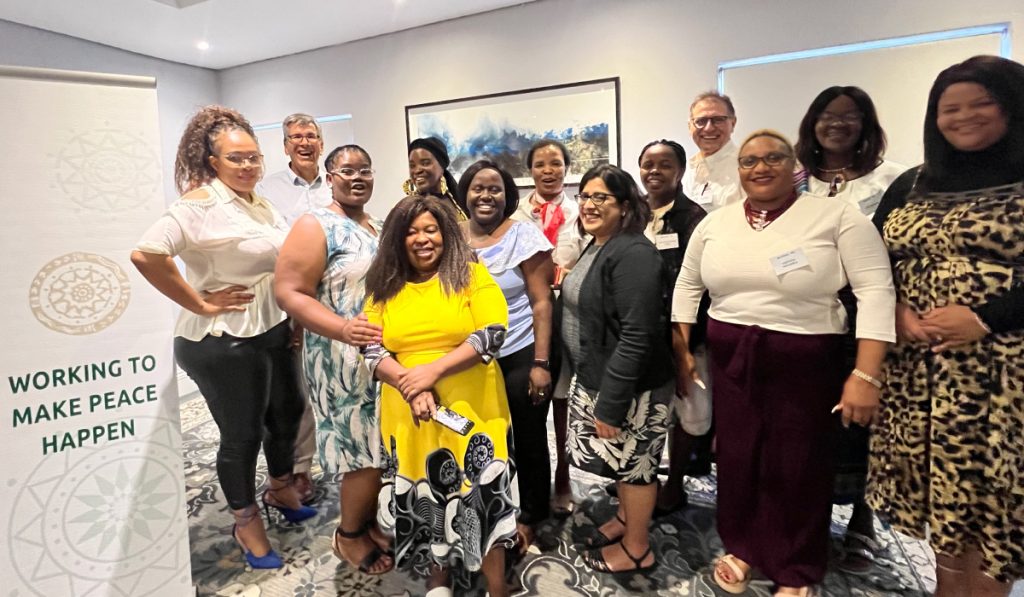 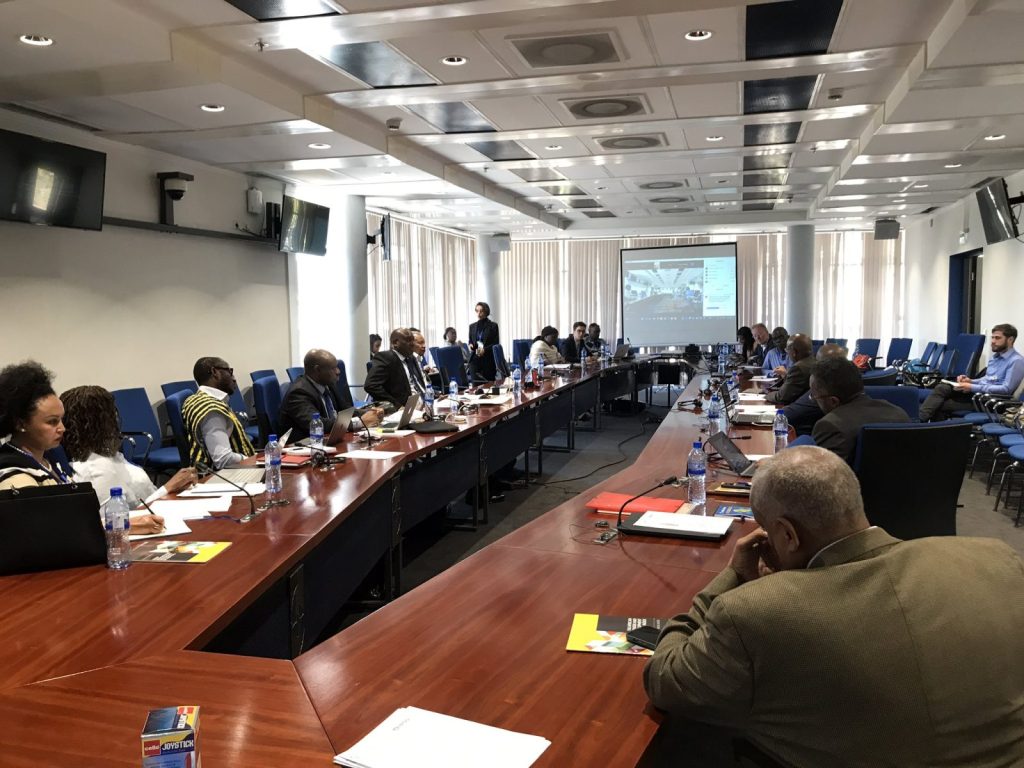 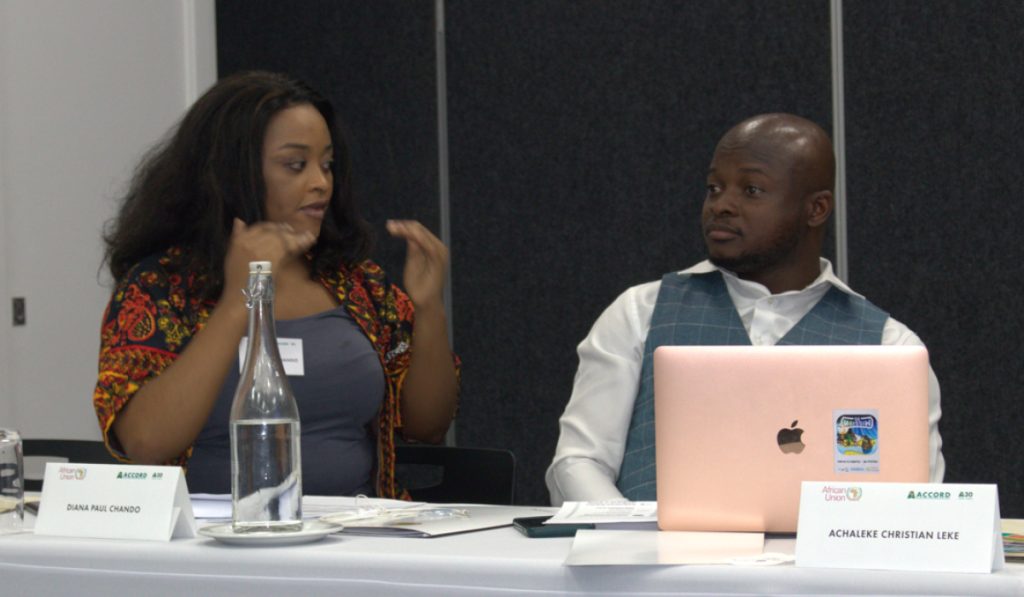 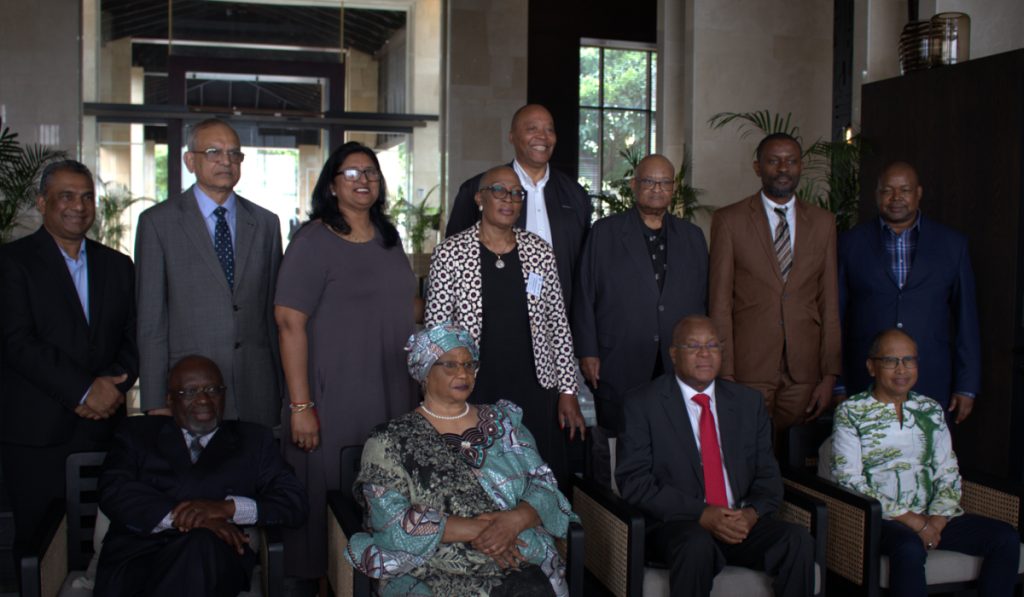 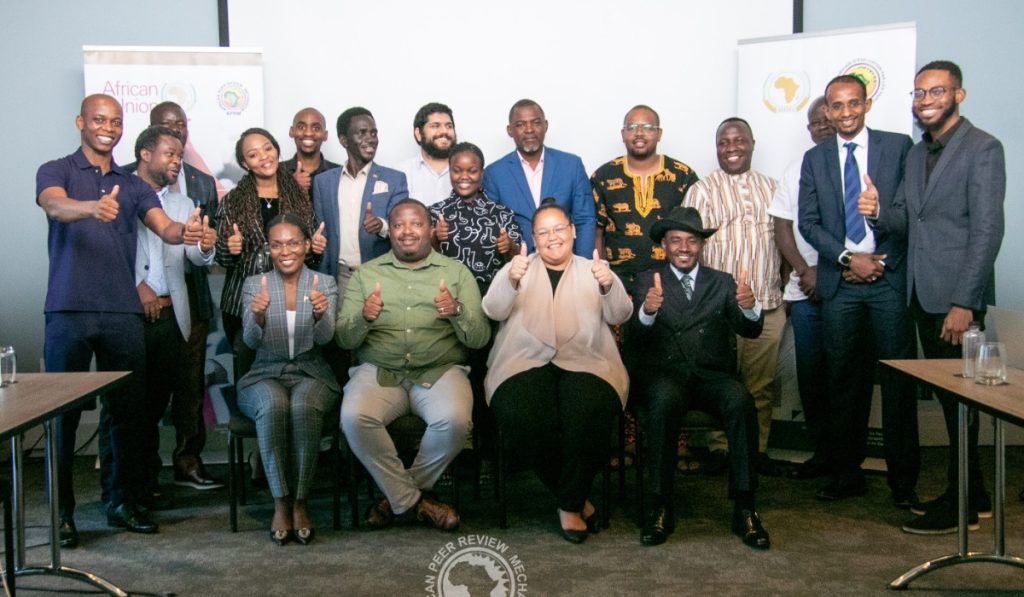