A brief review of ACCORD's work in the field of gender equality over the past few years.

August is Women’s Month in South Africa and 9 August was Women’s Day. Internationally, Women’s Day is celebrated in 8 August, but South Africa celebrates Women’s Day on 9 August, to commemorate the march on 9 August 1956 by 20,000 women to the Union Building in Pretoria, to protest against the extension of government regulations on the carrying of passes. It was one of the largest anti-government marches in the nation’s history and a striking example of solidarity and defiance.

ACCORD is honoured to be contributing to efforts to empower and develop women and mainstream gender in the arenas of peace and security. ACCORD’s work in the area of gender is cross-cutting and deeply integrated into its work programme. With regards to its on-going role in supporting gender mainstreaming on the continent, ACCORD is involved in a number of training, research and advocacy initiatives regarding women, conflict and peace issues, and partners with a number of national, regional, continental and international gender networks and organisations. Some examples from the last few years are given below illustrate the scope and depth of the involvement.

In 2013 ACCORD contributed to discussions on defining and strategising women’s priorities on Pan-Africanism and African Renaissance, to inform Africa’s Agenda 2063. The discussions resulted in a set of recommendations which were presented to the Heads of State and Government of the African Union (AU) Member States for adoption at their January 2014 Summit. As part of its ongoing role in supporting gender mainstreaming on the continent, ACCORD supported the development of AMISOM’s gender mainstreaming strategy. It also contributed to the launch of the Inter-Governmental Authority on Development’s (IGAD’s) Gender Milestones (which includes the Regional Strategy for Higher Representation of Women in Decision Making Positions, the Regional Action Plan for Implementation of the relevant United Nations Security Council Resolutions and the IGAD Women and Peace Forum). ACCORD, in partnership with the United Nations Development Programme and IGAD, trained women from the IGAD region in Conflict Prevention, Management and Resolution. ACCORD also provided training in Conflict Analysis and Skills Enhancement for Women Parliamentarians in the Republic of South Sudan.

In 2014, once again in support of gender mainstreaming on the continent, ACCORD participated in a United Nations (UN) meeting in Nairobi on “Dialogue for South Sudan Women Leaders for Peace”, exploring how women could play a significant part in the resolution of the conflict in that country. To further strengthen this, ACCORD contributed to the recommendations on the implementation of the African Union’s Gender, Peace and Security Programme; and was involved in discussions to create a Central African Republic Women’s Forum.

Through the year ACCORD contributed towards gender training for Police Gender Advisors in their respective fields of operation in AU and UN peacekeeping operations; contributed to supporting women’s initiatives and groups in the Central African Republic; supported the SADC Regional Peacekeeping Training Centre in understanding gender issues in Peace Support Operations; provided support to AMISOM’s workshop on ‘Sexual Exploitation and Abuse’; supported the Mediation Support Unit of the Inter-Governmental Authority on Development (IGAD) by conducting training for women from the Republic of Sudan and the Republic of South Sudan in mediation skills, and enhancing their understanding of the role of women in peace processes; and trained women from the Great Lakes Region in peacebuilding, providing an opportunity for women to share experiences and to collaborate on scenarios that could contribute towards sustainable peace in their countries.

In early 2015 ACCORD participated in the discussions on the Africa Consultation of the UN High-level Independent Panel on Peace Operations. This engagement led to ACCORD’s contribution to the recommendations to the panel on strengthening gender perspectives in Africa’s peace operations. ACCORD’s Conflict Trends Special Edition on Peacekeeping also dedicated an article on ACCORD’s Training for Peace (TfP) programme’s contribution to gender in peace operations. The article highlighted best practice and experience to enhance the understanding of gender issues in peacekeeping at the strategic and operational level. ACCORD also supported the UN High-level Independent Panel on Peace Operations by submitting recommendations on strengthening gender in Africa’s peace operations to the panel. In Burundi ACCORD hosted a women’s workshop that was aimed at contributing to regional integration through peaceful elections and looking at the role that can be played by women. In June of this year ACCORD chaired a panel at the Gender is My Agenda Consultative Meeting held prior to the 25th African Union Summit. The outcomes of the meeting were fed into the Heads of State deliberations. And in July TfP/ACCORD, in collaboration with the African Union Mission in Somalia (AMISOM), organised a validation workshop to strengthen the AMISOM Gender Mainstreaming Strategy.

ACCORD’s work is located in cross-continent efforts by civil society and policymakers. These efforts are bearing fruit. Every year sees another incremental step forward for women’s empowerment in Africa. ACCORD is honoured to be contributing to these efforts. 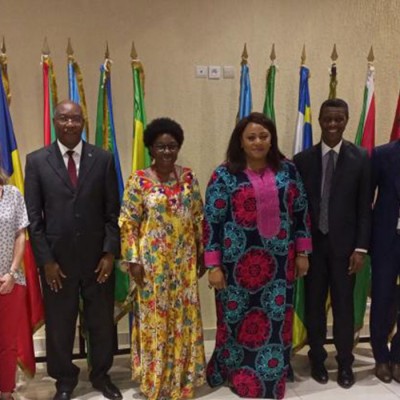 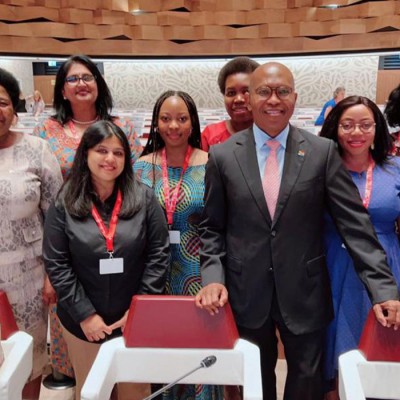 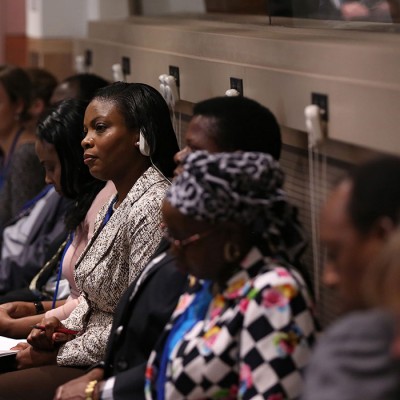 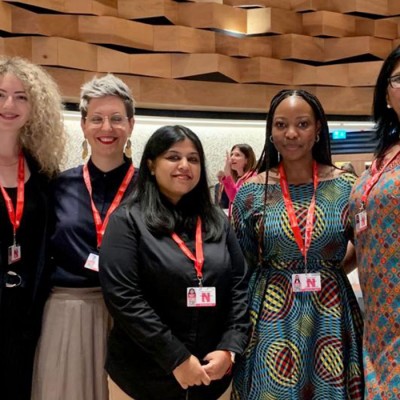 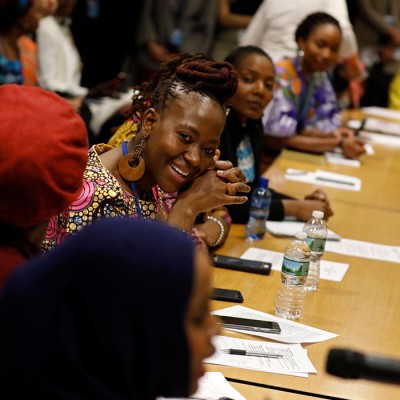 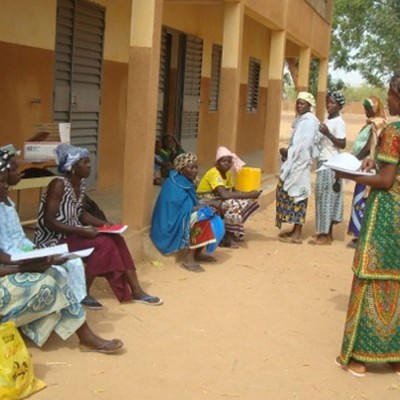