Vasu Gounden and other Moerane Commissioners visit the scene of much of the Glebelands' violence over the past three years.

uMlazi’s notorious Glebelands Hostel was the scene of an on-site visit by the Moerane Commission investigating political killings in KwaZulu-Natal on Friday afternoon.

Moerane told journalists that it was important to visit Glebelands so that commissioners “could get a feel of the place and meet the people”.

The commissioners visited Blocks 52 and R, the scene of much of the Glebelands’ violence in the past three years, and the family units, all of which had been mentioned in witness testimony throughout the week.

“Our final assessment will be in our final report. Right now, we are just making observations and those are preliminary observations,” said Moerane.

He said the residents he had spoken to were “very keen to get to the root of the violence and killings” in the area.

During testimony on Monday, the commission was told that the hostel was a nest for hitmen that operated throughout the province and in the Eastern Cape.

“There are 89 killings in the province [since 2014] that can be traced back to hit men based at Glebelands hostel,” said witness Vanessa Burger.

A former Glebelands resident who testified in-camera after Burger corroborated her testimony.

Commission secretary Solomzi Mdledle confirmed on Friday, that the witness received a phone call after his testimony that he deemed threatening.

Mdledle said the commission had received the news of the alleged threat from Burger, who was also allegedly threatened.

“Basically [the witness] was told that he should not claim to act as if he was innocent in what was happening at Glebelands, and that was the extent of it,” said Mdledle.

He said the witness had not complained directly to the commission. A senior police officer was at the enquiry to transport witnesses to and from the venue and had been made aware of the situation, he said.

“It has been taken up with the authorities concerned to ensure that they are safe.”

KwaZulu-Natal has seen scores of killings that are believed to be politically motivated, with every witness that testified this week – including church groups – placing the blame on power struggles within the African National Congress.

A specialised task team was set up in May to deal with the killings.

The seating of the commission was adjourned on Friday and will resume from 16 to 18 August in Durban. It will then sit in Pietermaritzburg from 21 to 23 August.

This article was first published on www.enca.com.

Vasu Gounden a resource person at the 2020 Africa Dialogue Series 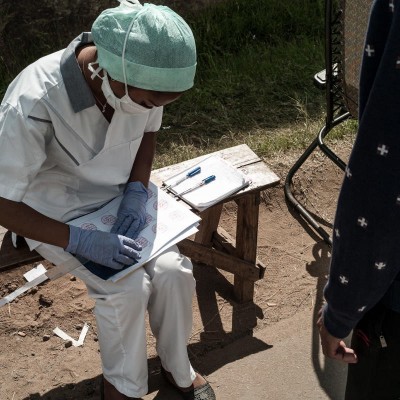 Will Africa rise in the midst and aftermath of COVID-19? 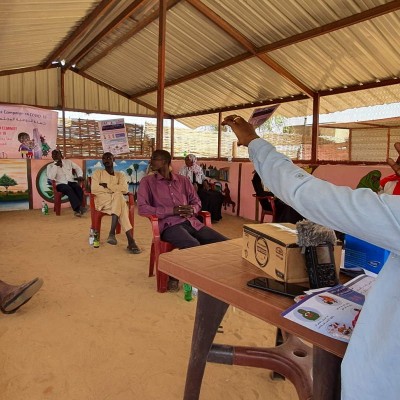 Measuring the impact of prevention and peacebuilding efforts 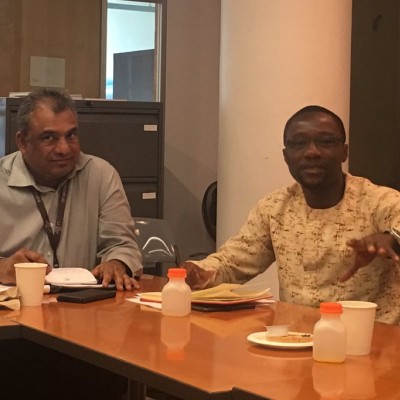 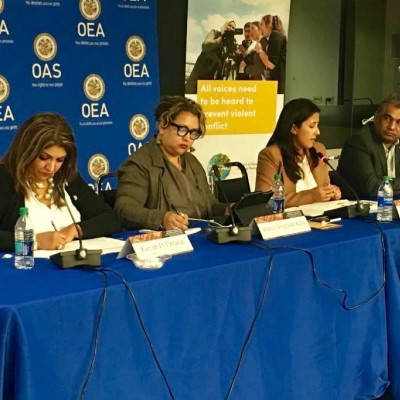 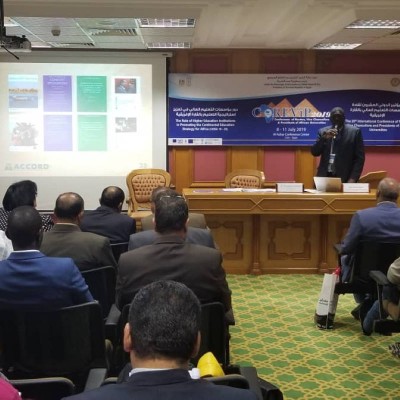 By Micalyn Moodley
TRANSLATE THIS PAGE