The Research Unit at ACCORD will be hosting a Round Table Discussion where Professor T.V. Paul, a distinguished Canadian Scholar, will present preliminary findings from a book he’s currently authoring on the impact of globalisation on state security (e …

The Research Unit at ACCORD will be hosting a Round Table Discussion where Professor T.V. Paul, a distinguished Canadian Scholar, will present preliminary findings from a book he’s currently authoring on the impact of globalisation on state security (elaboration below on the theme of the book).

Professor Paul’s visit to South Africa is aimed at assessing how globalisation, especially economic globalisation, has affected African countries, with focus on Sub-Saharan Africa. The discussion will take place on the 16th of January 2006 at ACCORD House in Mount Edgecombe, and will be attended by ACCORD staff, local academics, NGO workers & members of the diplomatic community.

Kindly find below a short description of the research agenda of the manuscript as well as a short bibliographic note on Professor Paul.

Globalisation and the Changing Nature of Security

This book project will examine the following questions: In the era of globalisation, are national security policies of nation states focusing more on non-defence areas such as protection of trade, the environment, and defence against other non-traditional security threats? Is there a decline in the size and funding of national militaries in response to these changing demands on the national security state? Is there regionalisation of security through cooperation and the construction of regional security regimes? How different are categories of states (i.e. great powers, states in regions of conflict or cooperation, and weak states) affected by globalisation in the area of national security? A tentative breakdown of the different actors and regions that will be examined include the major powers (U.S., Russia, China), states in cooperative regional sub-systems (EU, ASEAN, Mercosur), states in competitive regional sub-systems (South Asia and the Middle East), and those states that can be considered weak or failed (most of Africa). 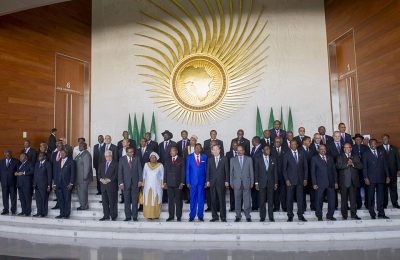 Why do we need the African Union? 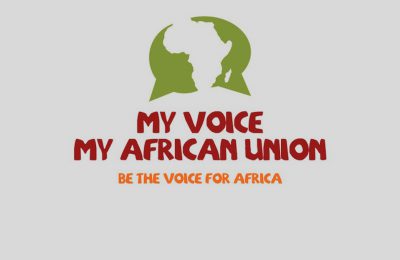 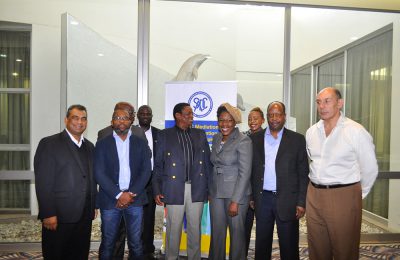 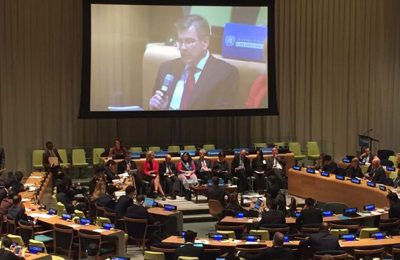 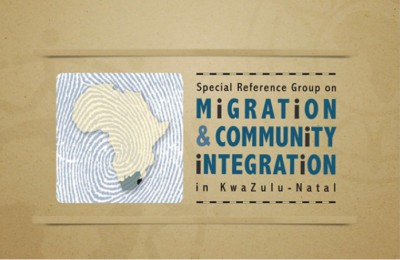 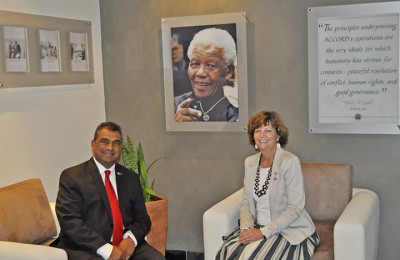 ACCORD and US Consulate host Ambassador Reuben Brigety on US Elections 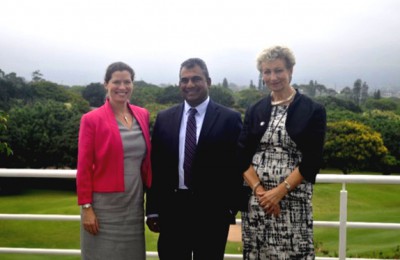 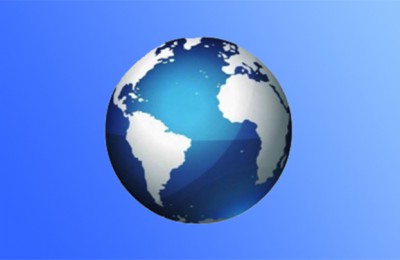 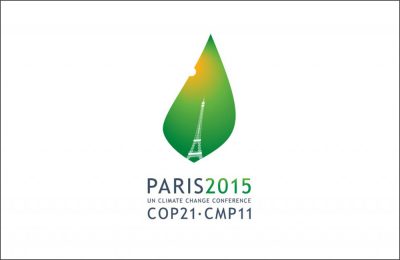 Climate and conflict – recent work by ACCORD
«»
Site powered by THINKTEAM