Home / News Items / Operations / ACCORD in association with AU Office of the Youth Envoy and UN75 convened the Intergenerational Dialogue of Kampala, Uganda
News / Operations

ACCORD in association with AU Office of the Youth Envoy and UN75 convened the Intergenerational Dialogue of Kampala, Uganda

The discussions in this IGD noted that the commercialization of politics is a scourge on the continent and needs to be dealt with urgently.

In support of African Union (AU) Office of the Youth Envoy (OYE) call for collaboration on convening Inter-Generational Dialogues (IGDs) on Youth Silencing the Guns (STG) and the UN Secretary General’s call to hold UN75 dialogues, ACCORD working with Global Peace held a virtual IGD on the 1st of October 2020 in Kampala, Uganda. This IGD aimed to bring together diverse groups – especially those not often heard to shape a new global dialogue and crowdsource priorities and solutions to the challenges the world’s facing. The IGD was conducted under the theme of ‘Silencing the Guns by 2020” in terms of the AU’s Agenda 2063 policy document.

One of the key challenges faced by the youth, that came out of this IGD, is that of intimidation which comes from the militarization of leadership, especially during election times. This hinders the youth’s involvement both in leadership and in the process of transition of power. Historically in Uganda, leadership, and the transfer thereof, has been marred by guns, thus young people automatically associate leadership with guns. Further, sectarianism and corruption also hinder the involvement of youth in the STG agenda. Commercialization of politics is another major problem identified by the panelists to this IGD. The youth are the most unemployed, underemployed, and disenfranchised in most communities. They cannot raise the resources to participate in decision making or finance their leadership journeys, thus they cannot create, or implement, policies and mechanisms to improve their conditions.

The discussions in this IGD noted that the commercialization of politics is a scourge on the continent and needs to be dealt with urgently, the exploitation of emotions by seducing the population with money and other methods so that one can take power and then raid the treasury for personal gain, is not the future we want or the future the youth of Uganda should inherit. Further, there is a lack of social capital, in that young people are often not mentored by African mentors. This has been noted as a mentorship mismatch, non-African role-models are good, but young people in Africa need African role-models to be their teachers and advisors, to build skills and knowledge in the context of Africa. It was recommended by the panelists that to address the issue of role models there should be an understanding that there are many role models and mentors on the continent but also many examples of those who young people should not follow, and youth must look at both when determining who their role models will be.

In conclusion, Dr Gounden stated that coming out of this IGD, Global Peace have come up with the idea to create a mentorship group/network of respectable leaders, not only from political structures but from every sphere of society. It should be a group of mentors for young people to turn to across the world. A global platform between all continents, and the accompanying interactions it would bring, will broaden the horizons of the youth. It is essential to give young people this opportunity through initiatives like Global Peace, to build intergenerational solidarity and a global vision for the future and thus inculcate ACCORD’s strategic objective to strengthen the capacities of youth to participate in peace and security initiatives. 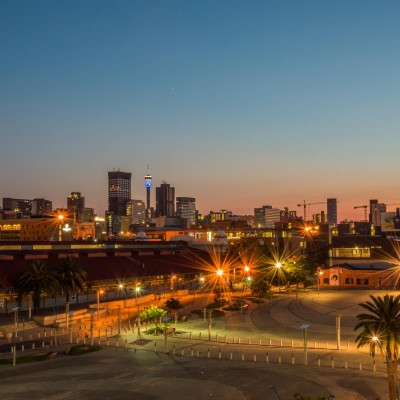 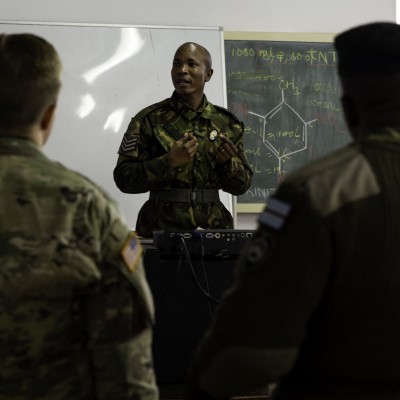 ACCORD in association with AU Office of the Youth Envoy and UN75 convened the Intergenerational Dialogue of Gaborone, Botswana 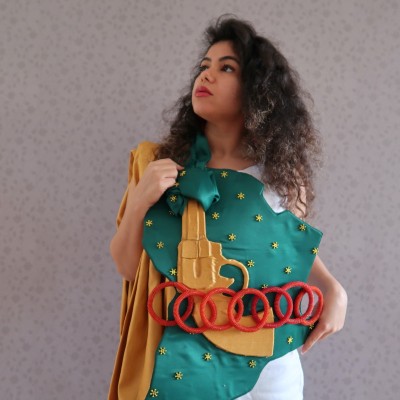 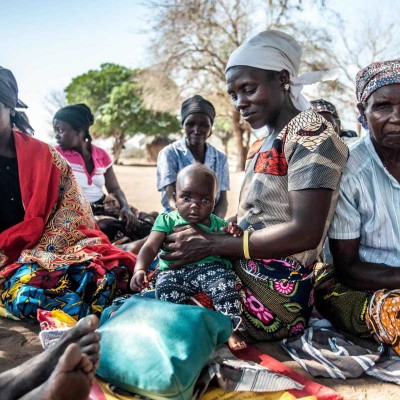 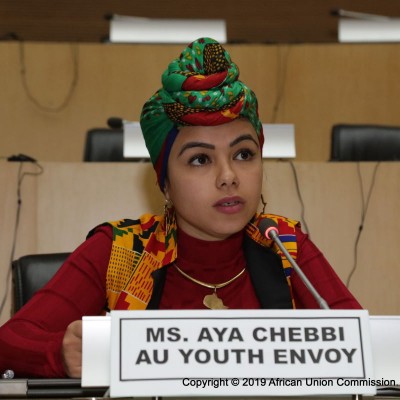 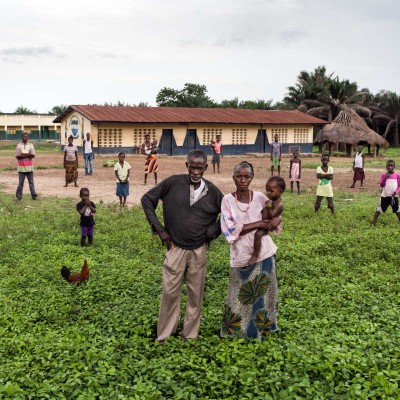 ACCORD in association with AU Office of the Youth Envoy and UN75 convened the Intergenerational Dialogue of Freetown, Sierra Leone

By Keenan Govender
TRANSLATE THIS PAGE