ACCORD presents on FemWise-Africa during ASEAN’s Webinar: “The Role of Women Negotiators and Mediators in the Maintenance of Regional Peace and Security”

Since 2017, the Association of Southeast Asia Nations (ASEAN) has been active in its commitment to advancing the Women, Peace and Security (WPS) agenda. As part of their efforts, Indonesia’s Ministry of Foreign Affairs has mobilized to support the establishment of a Southeast Asian Network of Women Peace Negotiators and Mediators (SEA Women Peace Network).

In order to guide the establishment of the network which they hope to launch in the second half of 2020, the Directorate General of ASEAN Cooperation, hosted a webinar on 1-2 July 2020. Titled, “The Role of Women Negotiators and Mediators in the Maintenance of Regional Peace and Security,” the webinar set out to achieve two objectives. One, to discuss relevant issues related to WPS in the Southeast Asia region. And two, to identify a way forward in order to develop more regular interactions among interested parties on these issues.

The trends, ideas, and suggestions were discussed over three different sessions. Specifically, the third session of the webinar titled, “Regional Women Mediator Networks – Best Practices from other Regions in Enhancing Women’s Meaningful Participation and Influence in Peace Processes,” heard from members of existing regional women mediator networks on best practices and lessons learned.

It is in this regard that ACCORD was invited in its membership of the Network of African Women in Conflict Prevention and Mediation (FemWise-Africa) Steering Committee to present on the formation of the FemWise-Africa network. Ms. Pravina Makan-Lakha, ACCORD’s General Manager and Special Adviser: Women Peace and Security, was asked to present on; the history of the FemWise-Africa network; the network’s mission, objectives, structure and membership; how it increases women’s meaningful participation in peace processes and builds capacity; and the best practices and lessons learned over the last three years of the network’s existence. Further, Ms. Makan-Lakha highlighted the move to decentralize the FemWise-Africa network by establishing regional and national chapters. This move was done in acknowledgement of the fact that most women involved in peace processes are located at the grassroots level and mainly have experience in Track III mediation. The creation of WhatsApp groups has also brought about the acceleration of the decentralization agenda, as lines of communication were opened amongst women mediators at all levels. Ms. Makan-Lakha also highlighted that there is a need to actively create spaces to include young women and girls in the membership of FemWise-Africa. Ms. Makan-Lakha concluded by emphasizing that the emergence of the COVID-19 pandemic has shown the value of networks in mapping potential conflict during the pandemic and that COVID-19 has also shown the need to digitalize the conducting of trainings and workshops due to travel restrictions.

Other presenters during the session included; Dr. Emma Leslie, member of the Women Mediators Across the Commonwealth (WMC); Ms. Irene Fellin, head of the Mediterranean Women Mediators Network (MWMN) Secretariat; and Ms. Siri Skâre, member of the Nordic Women Mediators. All the panelists offered insightful contributions to the discussion with a specific focus being on the danger of merely replicating practices and procedures that are already in existence, but rather they should be replaced by a more feminist vision of peace and peace building.

The session offered a useful opportunity for the networks to assemble and share their experiences, their challenges, and their best practices. Not only was it useful for those involved in the establishment of the SEA Women Peace Network but the discussion was insightful for all networks. On behalf of FemWise-Africa, Ms. Pravina Makan-Lakha extended the support of FemWise-Africa to the SEA Women Peace Network as they establish themselves in the women, peace and security space. 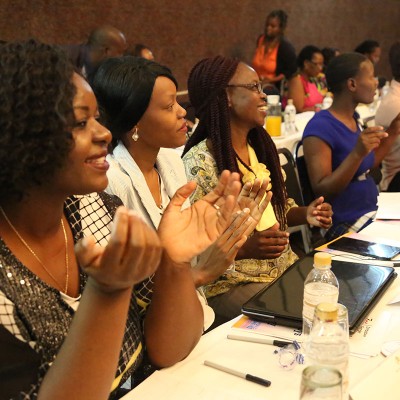 A gendered approach to conflict management, prevention and resolution 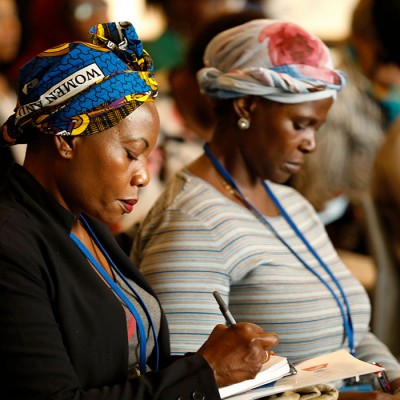 3rd GIMAC’s strategic engagement with AU, RECs and partners on the AU Theme of the Year 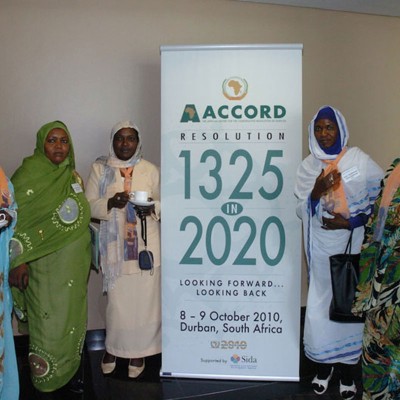 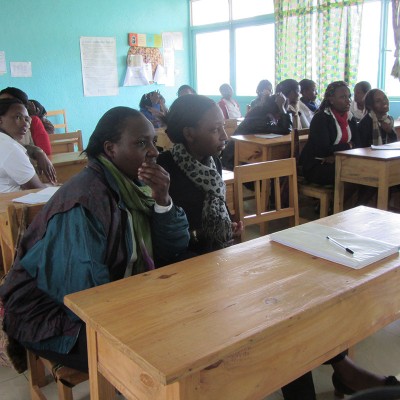 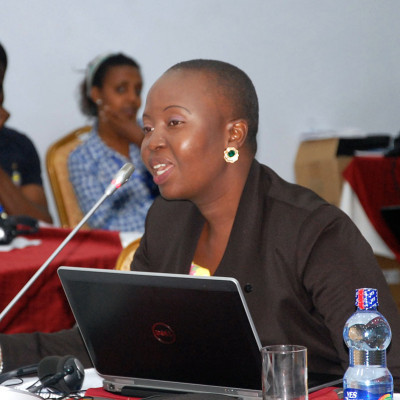 Capacity Strengthening of Women-led NGOs and CBOs in South Africa