ACCORD receives the Mahatma Gandhi International Award for Reconciliation and Peace

ACCORD presented with prestigious award for peaceful service towards humanity and democracy from the Gandhi Development Trust.

ACCORD has received the Mahatma Gandhi International (MAGI) Award for Reconciliation and Peace, awarded by the Gandhi Development Trust (GDT), for its 22 years of work in promoting peace and the constructive resolution of disputes globally.

Mrs Graça Machel, Chairperson of ACCORD’s Board of Trustees, accepted the award on behalf of the institution at the Annual Gandhi Awards Celebration, held in Durban, South Africa on 28 August 2014. Mrs Machel was also individually honoured with a MAGI Award for her renowned global advocacy on behalf of women and children’s rights, as well as for her decades of work as a social and political activist.

The MAGI Award, first launched in 2002, strives to recognise extraordinary individuals who dedicate their lives to the causes of peace and reconciliation both within South Africa and beyond. Previous winners of the MAGI Award include former South African President Thabo Mbeki and former Botswana President Sir Ketumile Masire. The specific criteria for the award’s bestowal include:

The theme for this year’s Gandhi Awards Celebration focused on celebrating the individuals peace and reconciliation achieved throughout South Africa’s 20 years of democracy.

In her acceptance remarks, Mrs Machel graciously and humbly accepted the MAGI award on behalf of ACCORD. Crucially, she noted that these honours from the GDT served as poignant reminders of how much work was still needed to collectively realise ACCORD’s vision of a peaceful and just world. Mrs Machel reflected on her own experiences to note that many societies continue to deny many women and children of their inalienable rights to dignity, health, education, and safety. In this light, Mrs Machel stressed that her own efforts, as well as those of ACCORD, would only be undertaken with greater vigour and energy in the upcoming months and years.

The Awards Celebration also honoured the recipients of the GDT’s annual Mahatma Gandhi Satyagraha Awards, which are bestowed to South African citizens in recognition of their outstanding work towards the attainment of a democratic order in South Africa, and their service to humanity in the course of establishing peace and harmony throughout country. This year’s Mahatma Gandhi Satyagraha Award winners include:

More information about the Gandhi Development Trust and the awards ceremony can be found at their website: http://www.gdt.org.za. 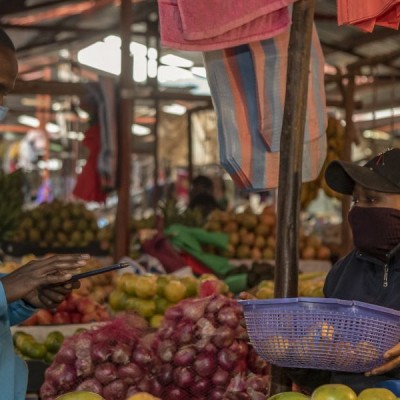