Addressing the gaps, contradictions and shortcomings that have been identified in the ASC's Selections Guidelines Manual.

Following consistent use of the SGM by rostering managers around the African regions, and through interaction with other international roster organisations of the UN, European Union and the Norwegian Refugee Council, weaknesses in the manual were observed. Users of the manual noticed gaps, mistakes and shortcomings and that the manual did not reflect new developments in the rostering practice nor did it capture best practices. Pursuant to the foregoing, it became inevitable that a review be carried out in order to facilitate an update that would bring the old SGM to contemporary international standards.

The five-day review of the SGM entailed going through the whole text identifying where there were mistakes, gaps, contradictions with international norms, where the manual fell short in terms of factual accuracy, where it lacked inclusion of contemporary developments and trends in terms of rostering, where it lack appropriate terminological usage, where the SGM was narrow it its focus including areas that it did not give adequate clarification or lacked sufficiency in terms of information provision. The process allowed participants to also align the SGM to UN and AU HR and practices so as to avoid it operating out of context of AU approves policies and practices.

Of significance was the review of the competency framework that roster managers need to understand when conducting screening and interviewing of applicants aspiring to be roster members and this was done by aligning the SGM with the AU and UN frameworks. The SGM was scant on competencies required for Peace Support Operations hence the need to consider the addition of more competencies such as Professionalism, Accountability, Teamwork; Managerial/Leadership competencies – Managing Performance, Judgement/Decision Making). Quite a number of recommendations were tabulated for use during the process of updating the SGM.

Participation in activities that focus on peace operations training, is in line with ACCORD/TfP Programme’s strategic goal of supporting efforts at strengthening the AUC, RECs/RMs and member states capability to plan, manage and implement PSOs on the continent through the enhancement of the ASF capacities and the improvement of the operational capability and functioning of organizational systems in the UN/AU/RECs/RMs, member states and mission structures. 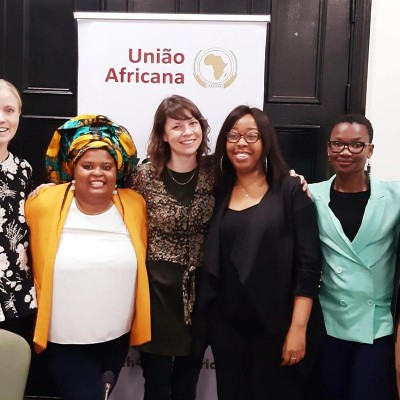 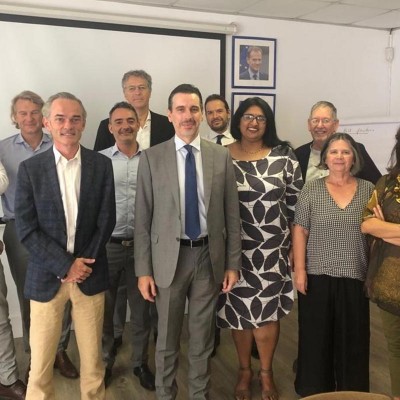 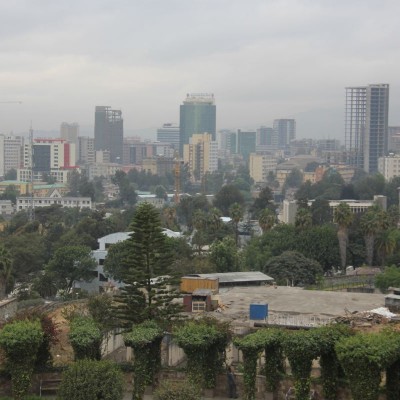 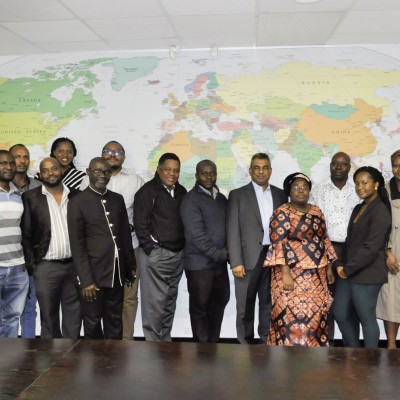 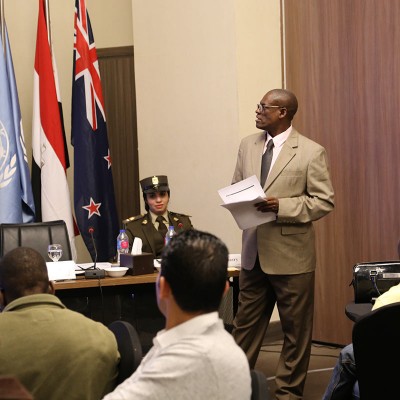 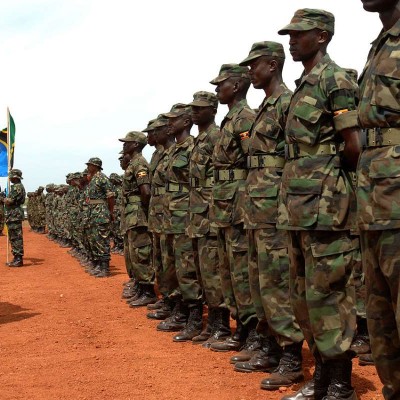 By James Machakaire
TRANSLATE THIS PAGE