ACCORD/TfP Coordinates a Course on Understanding the Legal Framework in Peace Support Operations in Nairobi, Kenya 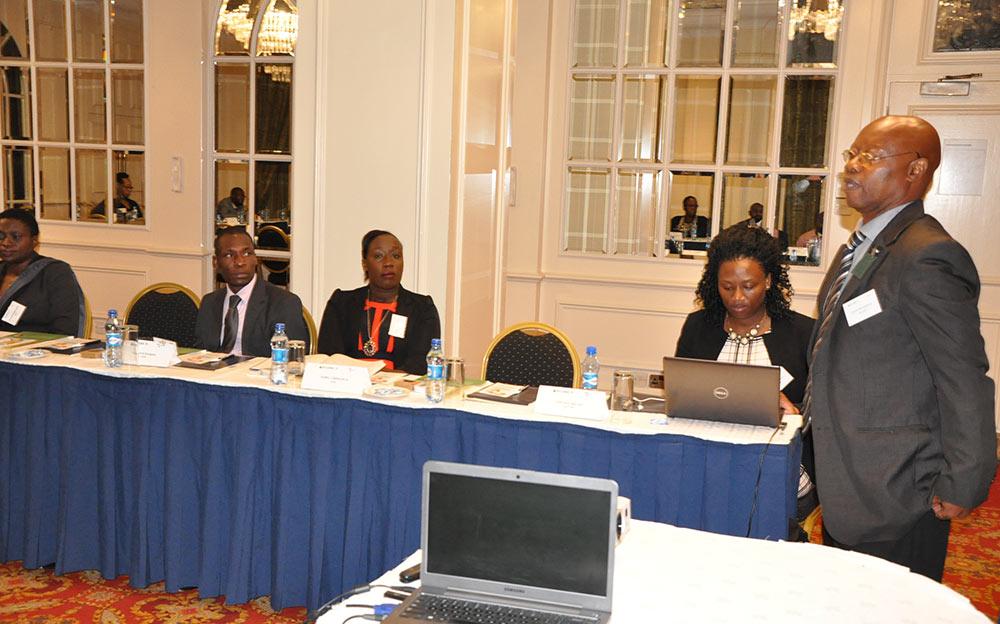 Over the past two decades, the method of securing sustainable peace and security on the continent has been transformed by the African Union (AU) through the establishment of the African Peace and Security Architecture (APSA) within which the African Standby Force (ASF) is couched; a tool developed to respond to violent conflict with appropriate force. The management of these interventions have also consequently gone beyond the standard United Nations (UN) concept of primarily military cease-fire monitoring operations. The nature of contemporary conflict has also influenced the evolution of the concept of the ASF whose functional role and responsibilities is to respond in support of the other structures of the APSA by enabling the environment for the restoration of peace and security on the African continent. This multi-stakeholder approach changed the outlook of the structures for conflict response by bringing in the civilian and police dimensions into the Peace Support Operations (PSOs) theatre. As new entrants into this theatre, the enhancement of the civilian component’s capacities to perform their roles and functions has been inevitable and as such the primary objective of training institutions.

In an effort to continue enhancing civilian capacity for PSOs deployments, the African Centre for the Constructive Resolution of Disputes Training for Peace programme, (ACCORD/TfP) conducted a course, on 13-15 March 2017, in Nairobi, Kenya, for the civilian dimension experts nominated from the now functional African Standby Capacity rosters of four of the five Regional Economic Communities: East African Community (EAC), Economic Community of Central African States (ECCAS), Economic Community of West African States (ECOWAS) and the Southern Africa Development Community (SADC). The participants consisted of professionals from various professional sectors, all hopeful and eager to acquire that knowledge that would assist them in performing competently during a possible deployment.

The training aimed at enhancing their awareness of the critical importance in peacekeepers strictly observing the legal framework in PSOs. Furthermore the objectives are to understand the concept of conflict and its theoretical foundations, and to apply legal framework skills in a conflict environment. The output of the training will enhance the skills of the African Standby Capacity (ASC) rostered members to understand issues and dynamics in PSOs when deployed.

The objective of the ACCORD/TfP programme is to enhance capacity within the UN/AU/RECs/RMs rosters to plan, implement, manage, monitor, review, and liquidate PSOs missions in Africa.

ACCORD/TfP Programme is an initiative funded by the Norwegian Ministry of Foreign Affairs. 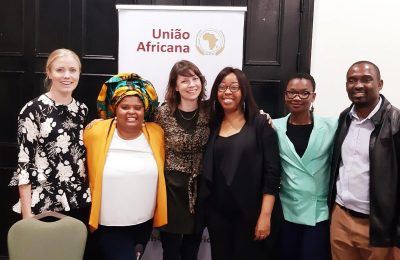 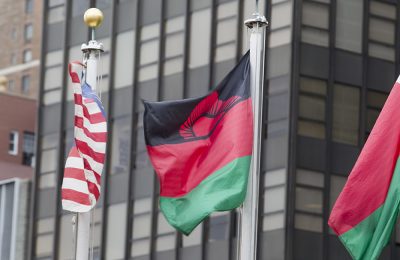 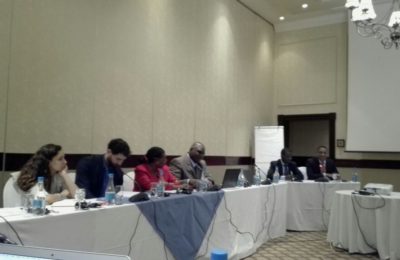 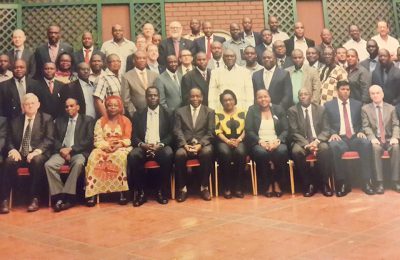 ACCORD participates in the 2018 AMISOM Budget Workshop held at the Sarova Stanley Hotel Nairobi, Kenya 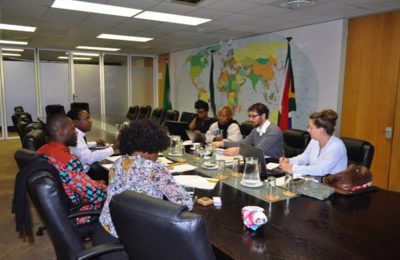 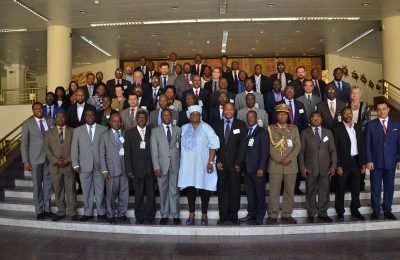 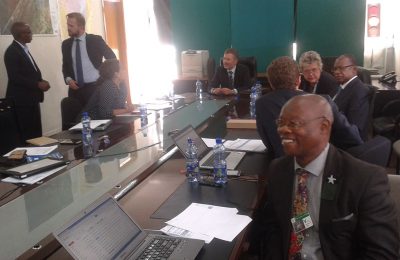 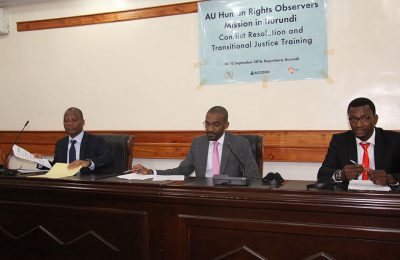 ACCORD contributes to strengthening conflict resolution and transitional justice in Burundi 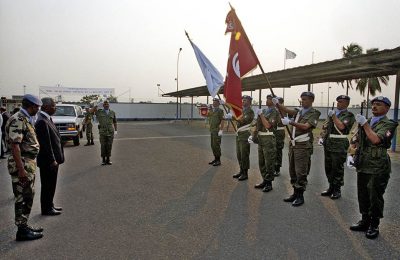 South Africa’s Role in the African Peace and Security Architecture 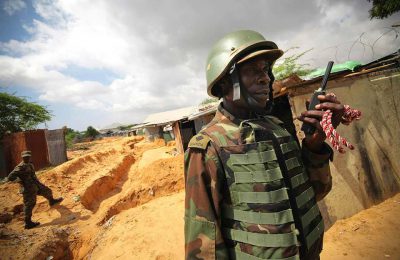 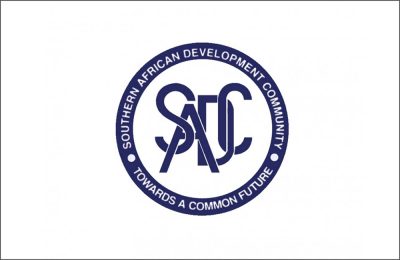 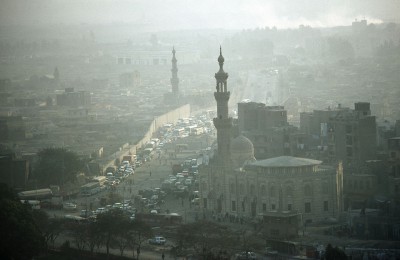