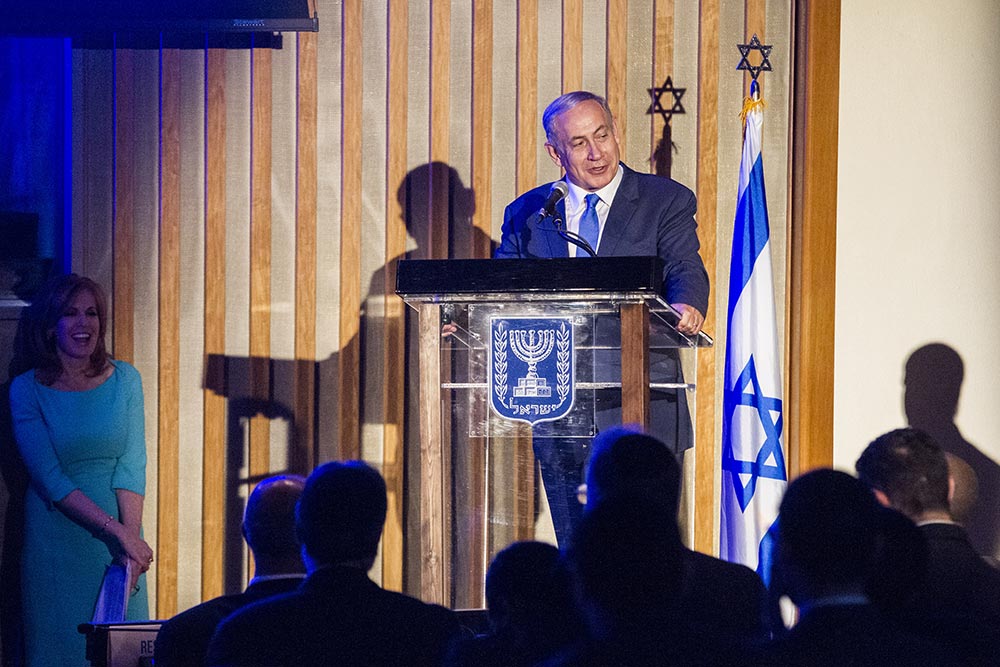 Discussing what the renewed Israeli interest in Africa means for the continent.

The Afro-Middle East Centre convened a seminar focusing on the Africa-Israel Summit, and discussed whether the summit – and Israel’s role on the continent – is a benefit or burden for Africa. The summit was held in Pretoria on 30 August 2017.

Charles Nyuykonge, Senior Researcher: Knowledge Production Department, was invited to be part of the programme by discussing and assessing what the renewed Israeli interest in the continent means for the Africa, and how it fits into the broader milieu of the new scramble for the continent.

Over the past four decades, Israel has focused much attention on countries on the African continent in furtherance of its security, diplomatic and economic interests. This effort was ramped up and has become more public in the past year. Over the past year, Netanyahu has visited a number of African countries, including continental heavyweights Kenya, Rwanda and Ethiopia; he met a number of African heads of state on the sidelines of the opening of the UN General Assembly in September 2016; and attended, and addressed, the Summit of the Economic Community of West African States (ECOWAS) in May this year. These various efforts will culminate in October 2017 in the Africa-Israel Summit that will be held in Lome, Togo. All African states have been invited to attend; between 15 and 20 are expected to be represented. Even this, however, is a success for the Israelis. The summit forms part of the strong Israeli push into the African continent, a push which includes Israel’s bid for an observer seat at the African Union. Israeli Prime Minister Binyamin Netanyahu will be going to Lome comfortable in the knowledge that he has already attracted a number of East and West African states into the Israeli camp.

The seminar focussed on the renewed Israeli interest in the continent, examined the history of the relationship between Israel and Africa; and considered what kind of response should be forthcoming from African states. Speakers included a representative of the South African government, and a former SA deputy foreign minister. Representatives from DIRCO and the concerned Africans, and academics from Palestine and Israel were also present at this symposium; the audience was mainly government officials and those representing the diplomatic core.

ACCORD conducts research and produces academically sound publications, which in turn contribute to both the theories and practices of peacemaking, peacekeeping and peacebuilding. The materials produced are used to train relevant stakeholders across Africa, as well as to inform current policy-makers by providing them with pertinent information regarding conflict within their regions. 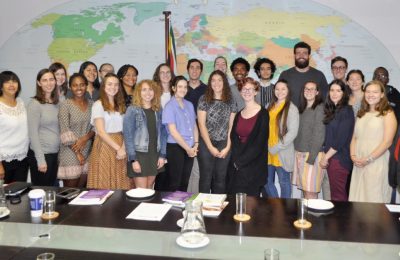 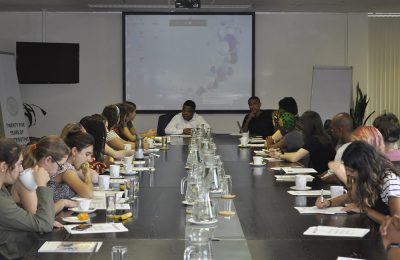 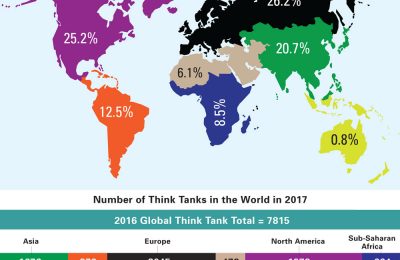 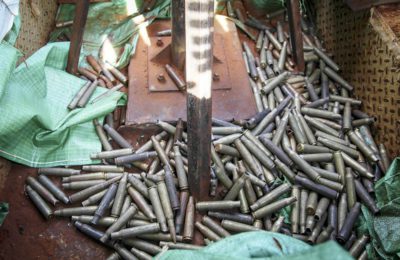 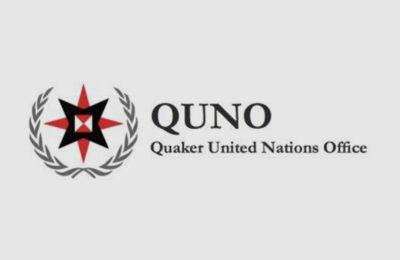 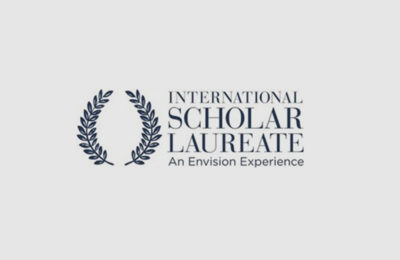 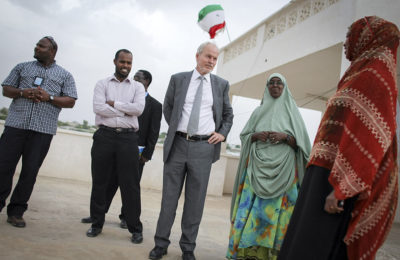 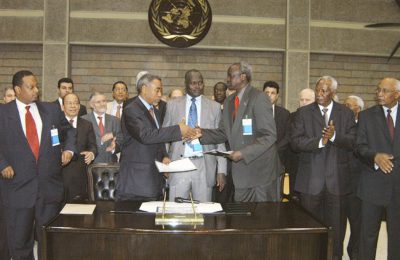 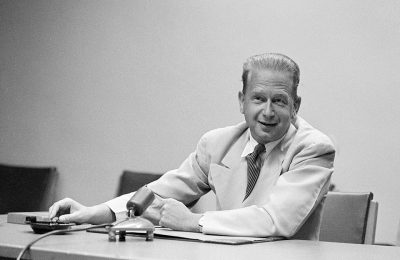 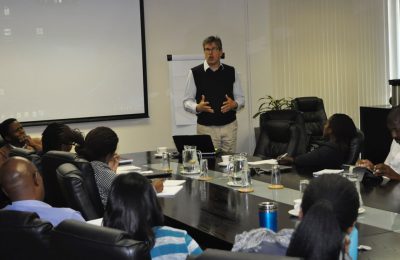 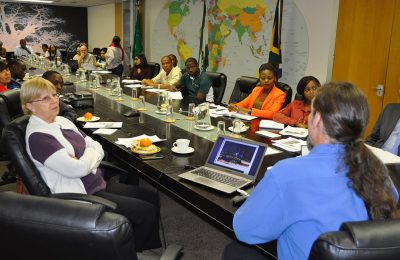 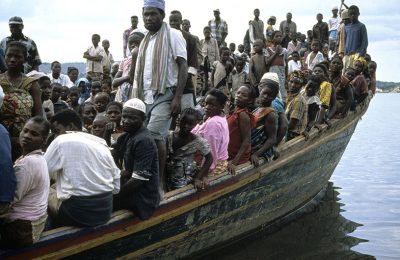