The African Union Commission (AUC) convened a High-Level Retreat on 28-29 April 2014 in Durban, South Africa, on the theme Silencing Guns in Africa: Building a Roadmap to a Conflict-Free Continent, with the intention of exploring concrete options towards silencing guns in Africa. The overarching objective of the Retreat was to lay a foundation for the subsequent elaboration of a Roadmap towards a conflict-free Africa.

This Retreat was convened in the spirit of the 50th Anniversary Solemn Declaration, adopted on 25 May 2013 by the AU Assembly of Heads of State and Government. The Retreat took place in the aftermath of the recently concluded Open Session of the AU Peace and Security Council, which addressed itself to the same issue. Thus, this Retreat constituted part of an on-going process to coordinate efforts towards concretely living up to the commitments of the AU Assembly.

The Retreat was conducted under the leadership of the Chairperson of the AUC, H.E. Dr Nkosazana Dlamini-Zuma. In her opening remarks, the Chairperson called upon the Experts in attendance to engage in frank and open discussions in order to develop concrete and innovative ideas towards silencing guns in Africa. The Chairperson noted that, “unless we silence the guns and bury the machetes, the AU vision of building an integrated, prosperous and conflict-free Africa will remain an abstract goal”.

The AU Commissioner for Peace and Security, Ambassador Smail Chergui, provided the context of the Retreat, as well as its expected outcome. He stressed the need for participants to bear in mind the necessity of identifying elements that will constitute the Roadmap for silencing guns in Africa.

The deliberations of the High-Level Retreat were indicative of the overarching nature of the tasks required towards building a concrete roadmap. In this context, Experts reflected on the current and on-going efforts to consolidate the growing positive trends in areas of democracy and governance, the continent’s ability to rapidly respond to conflicts and crises, as well as efforts to enhance Africa’s engagements with the rest of the world in order to derive maximum possible socio-economic benefits for all Africans. Further, the participants underlined emerging trends concerning the continent’s changing demographic profiles, broader socio-economic and environmental conditions, and their subsequent impacts on ensuring sustainable peace and ending all wars. The participants agreed that the deliberations emerging from this High-Level Retreat should constitute the building blocks within the framework of the AUC’s ongoing efforts towards the elaboration of a concrete roadmap towards silencing all guns in Africa.

The AUC expressed its appreciation to the participation of African experts, drawn from the Regional Economic Communities, including the Economic Community of Central African States (ECCAS), the Southern African Development Community (SADC), the International Conference on the Great Lakes Region (ICGLR), as well as from African think-tanks and civil society organisations, and representatives from multilateral partners and international organisations.

The AUC expressed its gratitude to the Government and People of South Africa for the hospitality provided, as well as to the African Centre for the Constructive Resolution of Disputes (ACCORD) for its support in facilitating the Retreat. 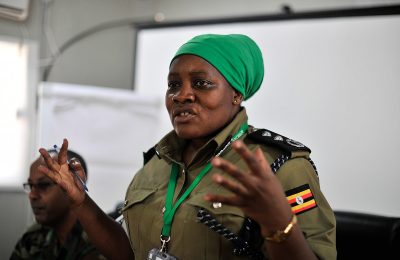 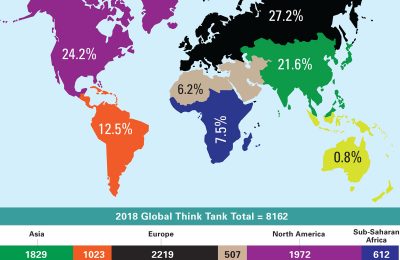 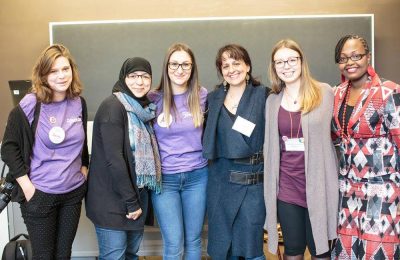 ACCORD participates in the 8th International Conference on Human Rights Education: Bridging our Diversities
»
Site powered by THINKTEAM