ACCORD host Queensland University's Dr Morgan Brigg to learn from one the world's premier academic destinations for young professionals and peace studies enthusiasts.

In its bid to continually engage peace studies researchers, academics and practitioners, ACCORD was host to Australia’s Queensland University academic and peacebuilding scholar, Dr Morgan Brigg, from August 1st to 5th, 2016.

During this period, Dr Brigg interacted with ACCORD staff on his research and shared the Queensland University research approach which makes Queensland one the world’s premier academic destinations for young professionals and peace studies enthusiasts.

During his stay at ACCORD Dr Brigg gave a rousing presentation on 5 August entitled “Beyond liberal Peace? Challenges and conceptual tools for engaging ‘locally’. This presentation which drew inspiration from an earlier blogged article of his, entitled “The Forked Tongue of the Whiteman: Culture and Contemporary Peacebuilding” discussed the limitations of liberal and western peacebuilding approaches. According to Dr Brigg, the policy and practice discussions in conflict resolution, peacebuilding, development, and humanitarian interventions are awash with the language of local ownership, admonishments and injunctions about the importance of local actors, and the need to respect and draw upon local culture. However, Brigg lamented that “local culture and people are not integrated into international peacebuilding as should be.”

Drawing from his blogged article, he argued that using the forked tongue is advantageous to the western liberal peacebuilding. Central to this thesis is the contestation of ideas around the outlook of the interventions. Often interveners from the global North are resistant to southern ideologies and, when accused of disrespecting local traditions, ancestral values and undermining indigenous sources of knowledge and institutions, they rebut by arguing that they work with local capacities and resource, including through the touchstones of participation and empowerment so that local voices are heard and respected.

Another example relates to the invocations of spirituality as the cornerstone of peacebuilding. To Brigg, community level peacebuilding believes in the sacrosanct principle of what the ancestors and spirits would have done to mend broken peace or repudiate those undermining the social harmony and communal co-existence and interdependence.  This belief system which Brigg believes the Western practitioners are obstinate about, finds resonance in his irrationality theory. This theory argues that to communities how they relate with one another is more important than the extraneous ideologies imposed on them by external interveners who undermine their way of life, culture and indigenous structures.

Encouraging the attending academics, students and practitioners from Durban University of Technology, the University of KwaZulu-Natal and ACCORD staff to speak and write more about successful cases and best practice from the global south and indigenous communities, Brigg concludes that the fear of liberal peace advocates is the risk involved in undocumented and scientifically untested locally led-peacebuilding. He noted that ACCORD’s own research and publications on community-led peacebuilding processes contribute to efforts to document locally led peacebuilding. 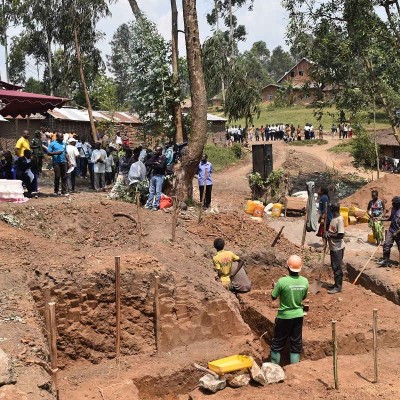 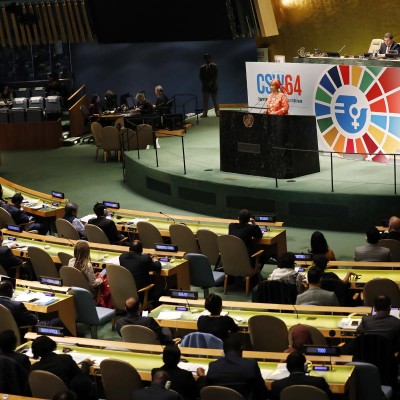 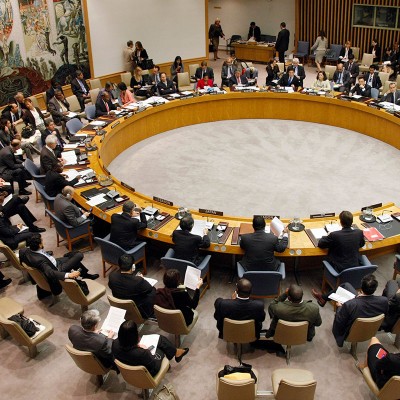 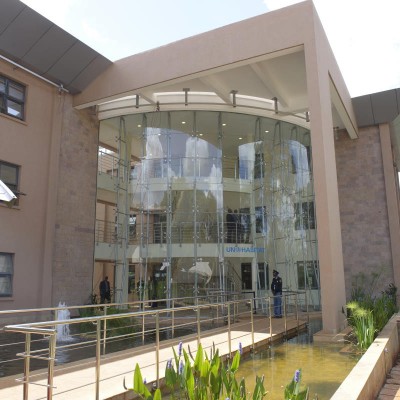 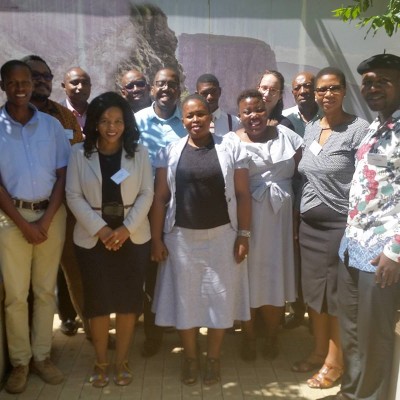