Executive Director presents to the AU Peace and Security Council

An in-depth analysis and review of the AU's conflict avoidance framework, the Continental Early Warning System.

“The capacities for early warning and responses are on the continent; it is the political will that we must improve in order to prevent future conflicts.”

This closing message from Mr Vasu Gounden’s presentation to the African Union (AU) Peace and Security Council (PSC) sought to highlight the progress achieved in building the continent’s early warning infrastructure while underscoring the need to enhance African efforts in conflict prevention.

Mr Gounden, ACCORD’s Founder and Executive Director, served as a resource person for the 527th Meeting of the AU PSC on 29 July 2015, and presented a critical analysis of the Continental Early Warning System (CEWS). This PSC Open Session, held under the Chairmanship of the Republic of South Africa at AU Headquarters in Addis Ababa, Ethiopia, was explicitly focused on mobilising a critical debate for Member States, and within the AU Commission, on the effectiveness and utility of Africa’s early warning infrastructure at continental, regional and national levels.

Mr Gounden’s presentation focused on a number of important issues and assessments of the CEWS system: it first highlighted key milestones of its development and an overview of the system’s pillars and structures. The presentation then reflected on key achievements of the early warning systems at both the continental and regional levels, including the building of the institutional and legal frameworks for early warning, the use of a wide array of technologies, and the inclusion of thematic-based analyses. The presentation then addressed some of the system’s current shortcomings, including issues involving data collection, horizontal integration between early warning structures, vertical integration between the AU Commission, regional economic communities (RECs), national governments and non-State actors, and the harmonisation of early warning activities across the RECs.

Based on his analysis of the current strengths and shortcomings of the CEWS, Mr Gounden presented six recommendations for strengthening the continent’s early warning infrastructure.

In his conclusions Mr Gounden stressed that promoting a paradigm shift from early warning to early response, within both the AU PSC and the AU Commission, was the most important need for improving the continent’s early warning systems. He further highlighted the need for greater harmonisation of the processes and collaboration underpinning the early warning tools available, as well as the need for investing in greater human analytical capacity across the board.

During his trip to Addis Ababa, Mr Gounden also attended United States President Barack Obama’s address to the people of Africa that was delivered in Mandela Hall at the AU Headquarters, one day prior on 28 July 2015.

Mr Gounden expressed his appreciation to the AU PSC, to the Republic of South Africa and to the AU Commission for offering ACCORD the opportunity to provide inputs into such an important continental project. 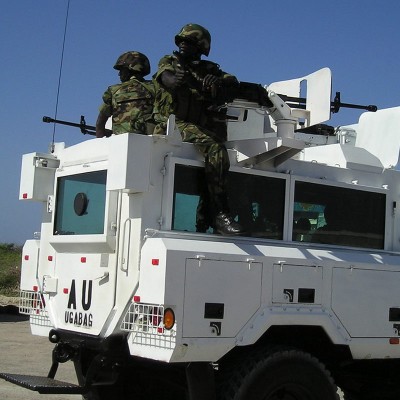 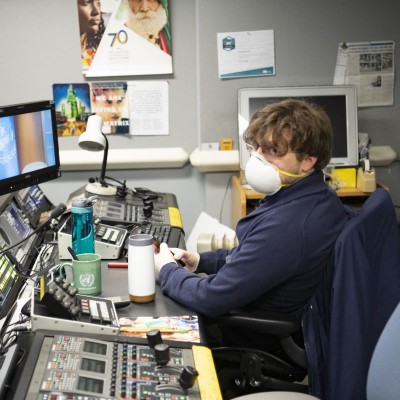 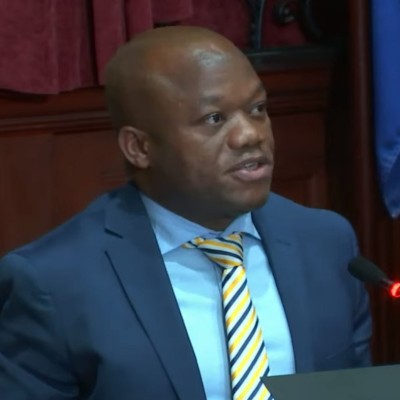 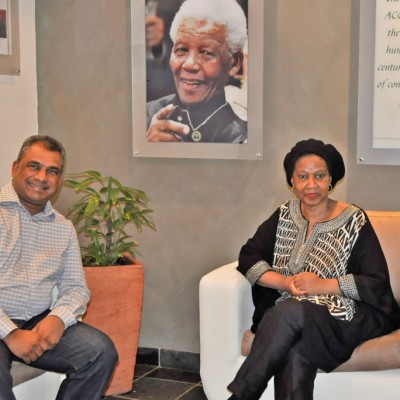 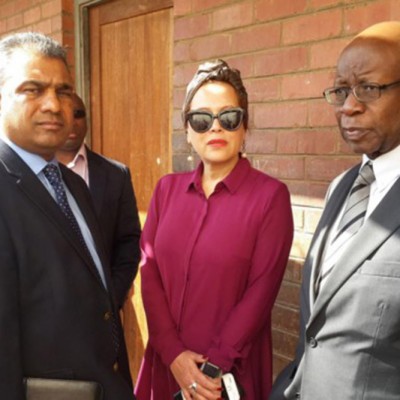 ACCORD co-hosts the launching of the Innovative Leadership Programme