Special government bodies divulge results from their investigations into the causes and consequences of recent violent outbursts against foreign nationals.

The KwaZulu-Natal (KZN) Provincial government on 5 April 2016 publicly released the final reports of the Committee on Social Cohesion in KZN, chaired by Professor Paulus Zulu, and the Special Reference Group on Migration and Community Integration in KZN, chaired by Judge Navi Pillay. The two bodies were established by the KZN Provincial government, and ACCORD was appointed as Secretariat to support the full programme of work of both bodies.

ACCORD’s Founder and Executive Director, Vasu Gounden, served as a member of both bodies, bringing his experience as head of the one of the top think tanks globally, and drawing on over two decades of experience in the field of conflict management. The Committee on Social Cohesion comprised Professor Paulus Zulu, Professor Cheryl Potgieter, Vasu Gounden, and Paddy Kearney. The Special Reference Group on Migration and Community Integration, which was established in April 2016 in response to the attacks on foreign nationals in KZN, comprised Judge Navi Pillay, Comfort Ngidi (Deputy Chair), Vasu Gounden, Karen Lotter, Paddy Kearney, Stephanie Miller, and Muzi Ntombela.

The Special Reference Group (SRG) chaired by Judge Pillay investigated the causes and consequences of the March-May 2015 violent attacks in KZN against foreign nationals. The SRG was mandated to assess the reported causes and socio-economic impacts of the attacks, to consider the successes and shortcomings of past-and on-going initiatives for reducing tensions between communities, and to outline immediate and long-term solutions in response to the violence.

From April to October 2015 the SRG heard from a large cross section of KZN’s communities, including members of the general public, community associations, non-government and humanitarian organisations, religious leaders, political parties, government departments and business chambers, amongst others. In order to identify the causes and consequences of the violent attacks, the SRG undertook site visits to affected and relevant areas, convened consultations, focus groups and interviews, issued a public call for written submissions (in both English and isiZulu) and engaged in an extensive literature and media-based survey to contextualise the inquiry.

The Committee on Social Cohesion’s work comprised an enquiry into factors that threaten social cohesion in KZN, to determine these threats’ underlying causes and dynamics, the context from which they emerge, and to provide recommendations to the Provincial Government’s Executive Council towards strengthening its policies and interventions.

The full reports can be downloaded below: 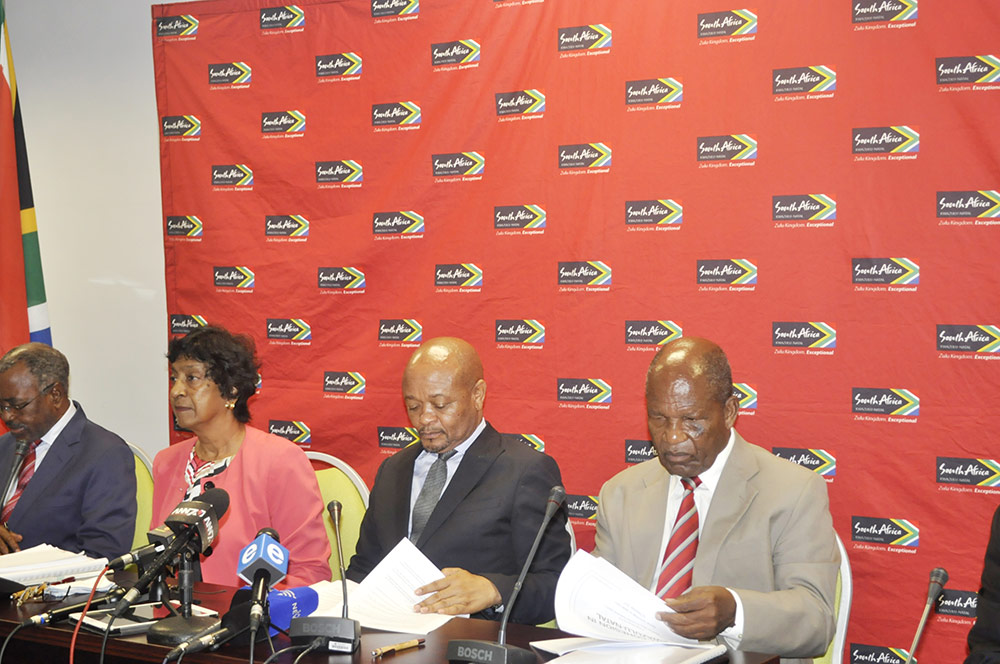 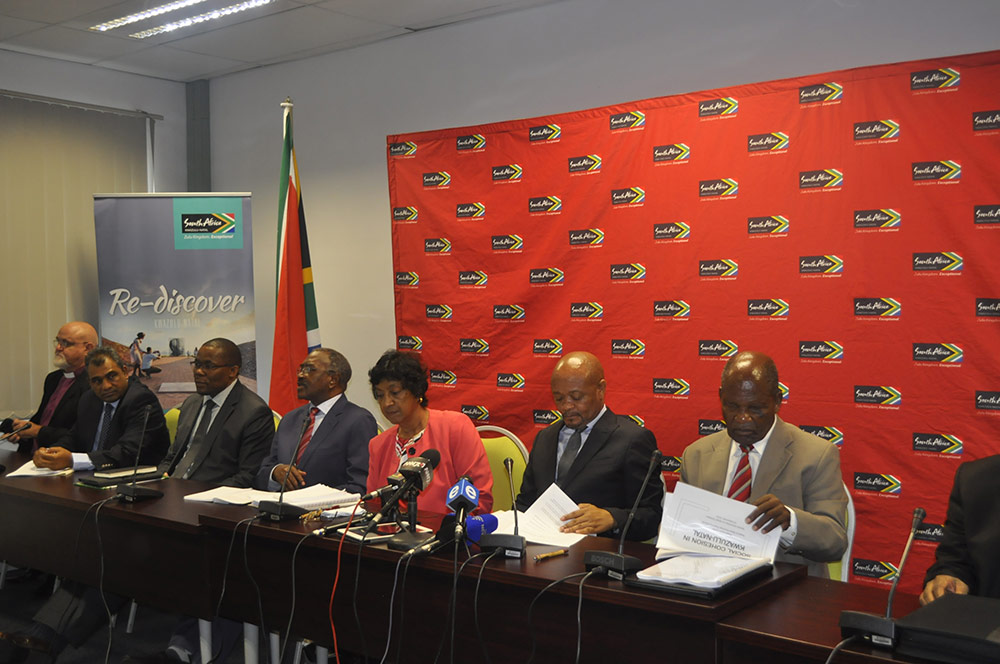 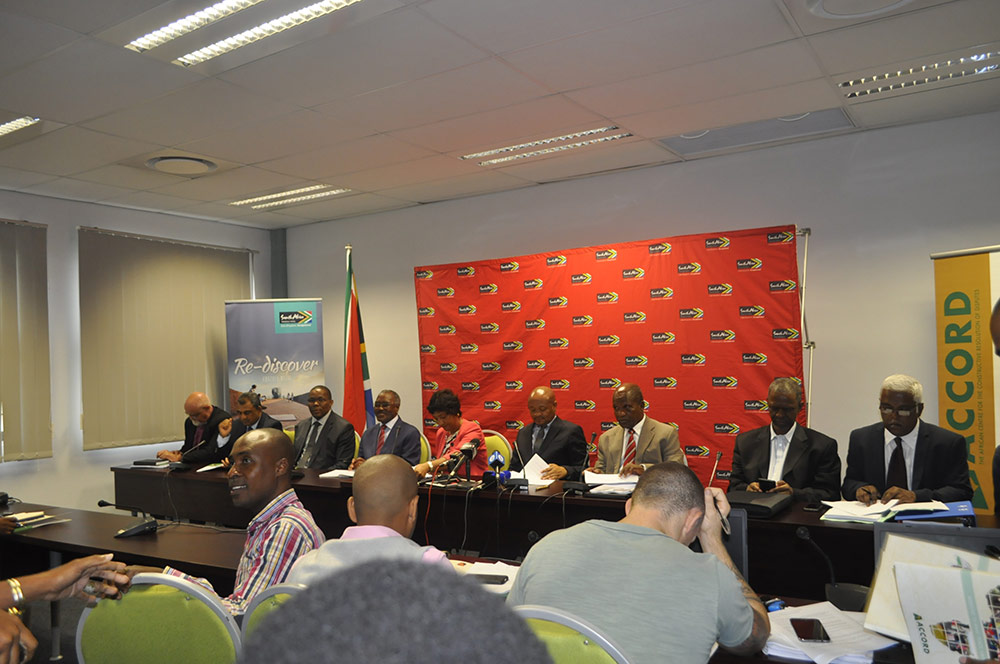 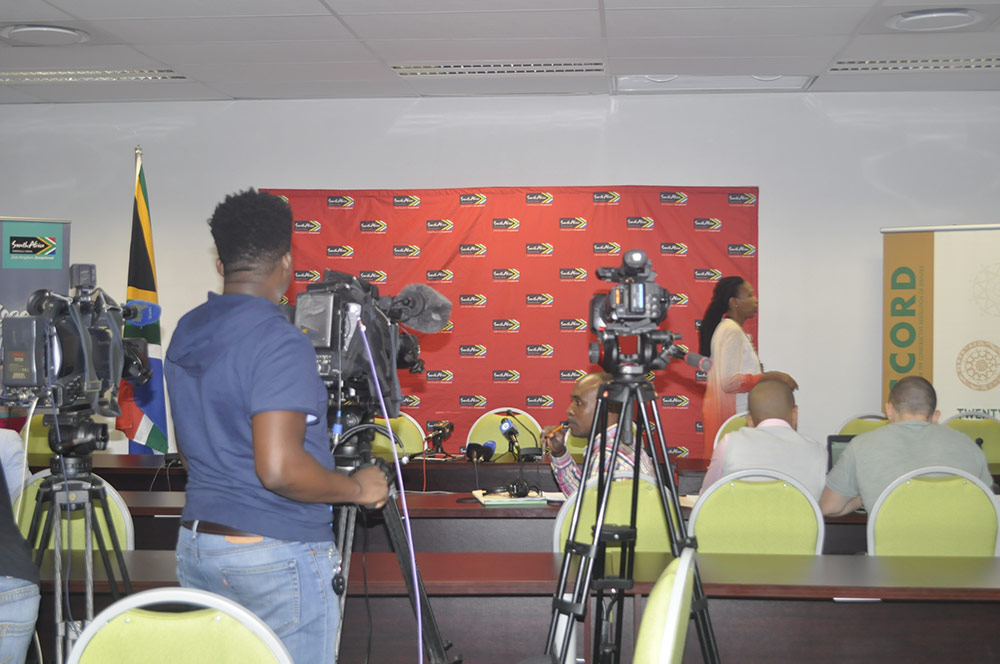 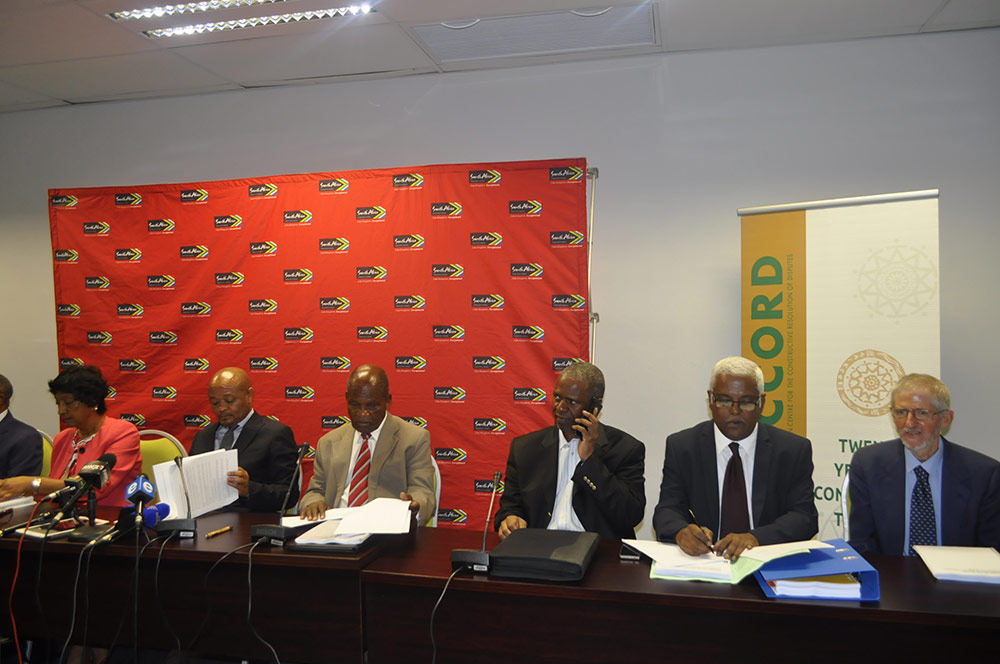 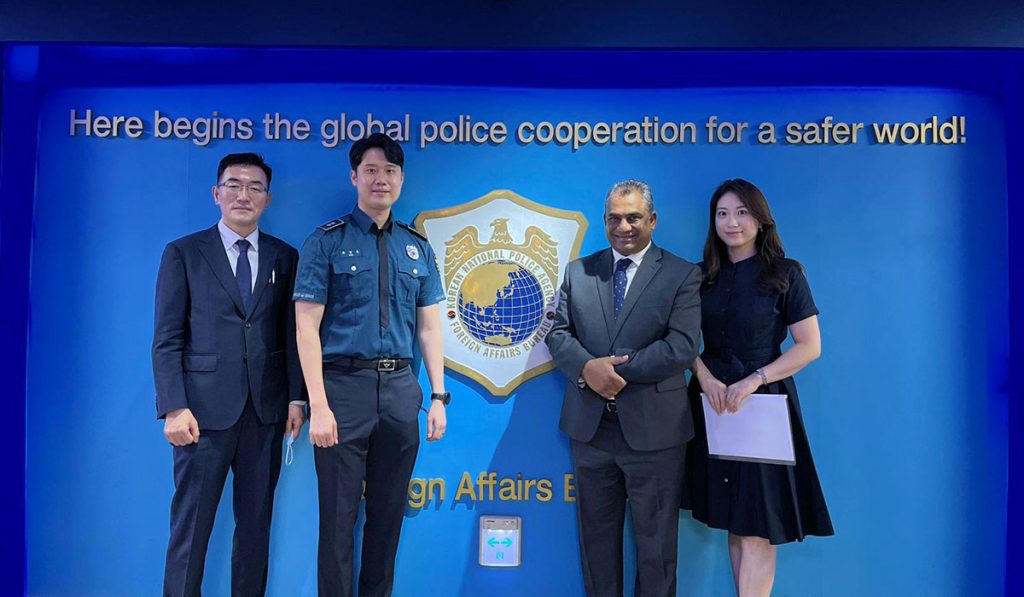 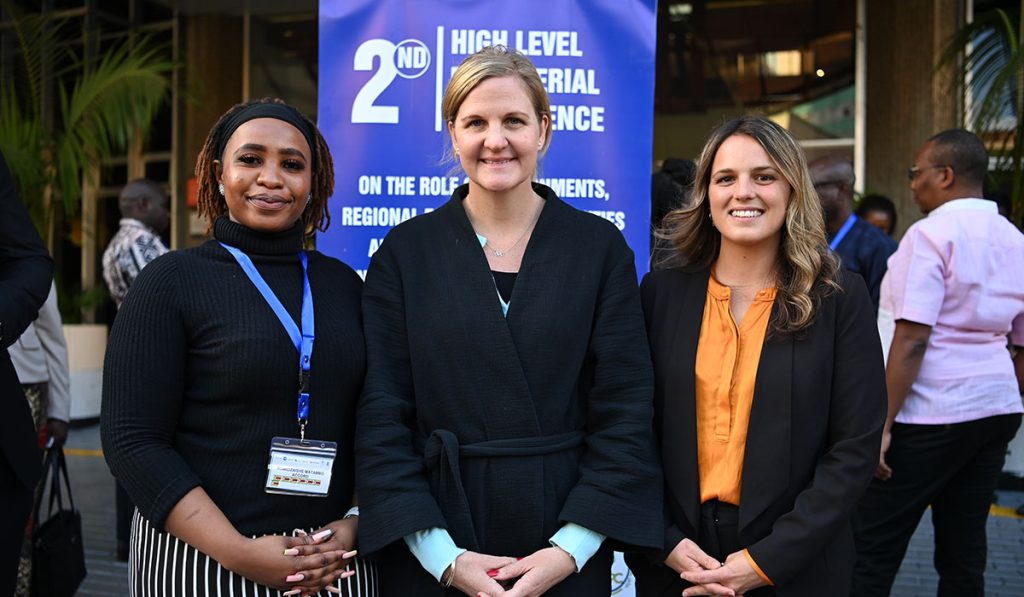 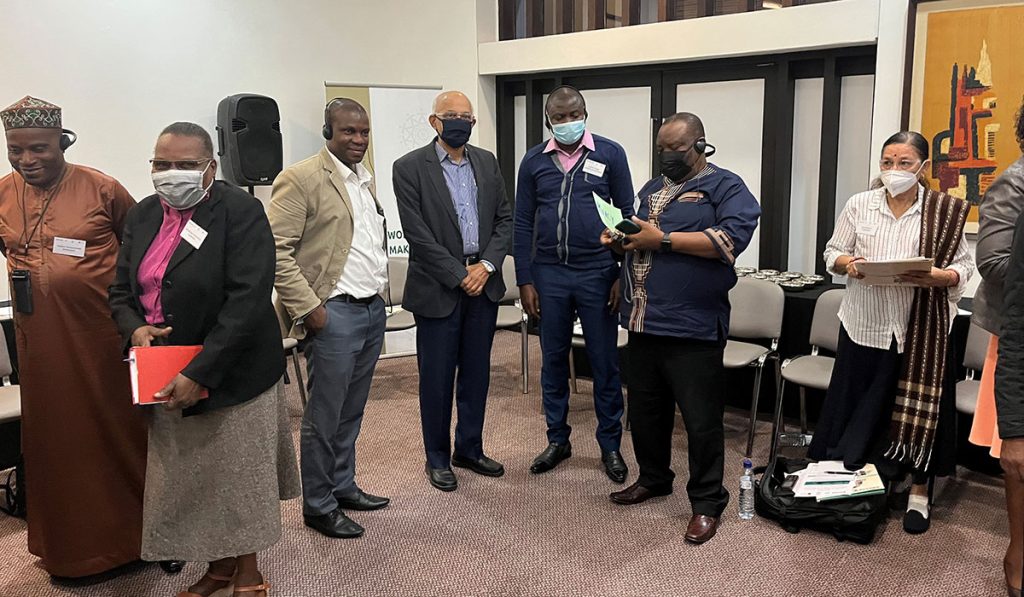 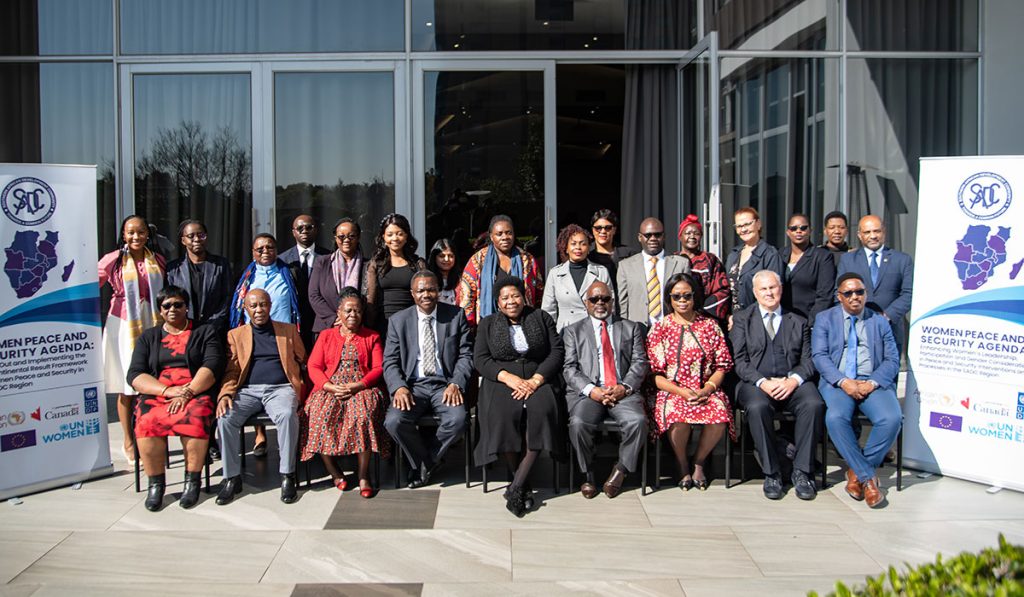 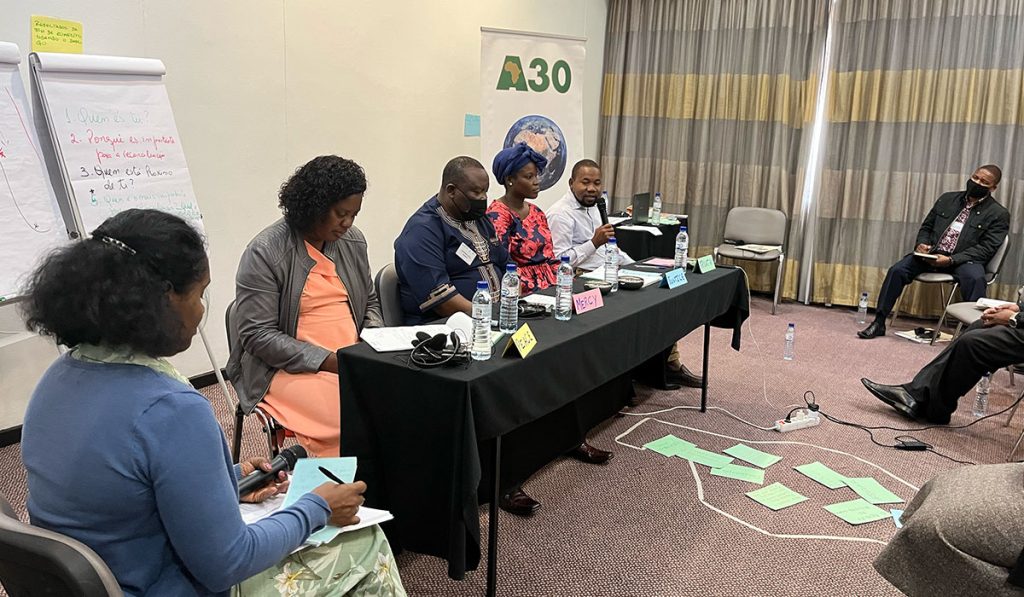