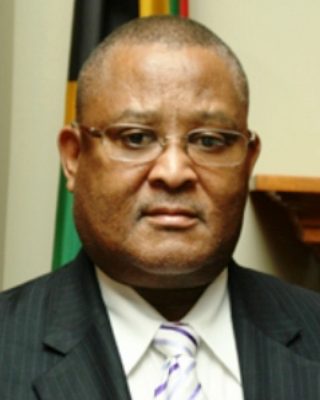 In the early 1970’s Nhlapo was involved in the establishment of youth organisations in South Africa. After going into exile in Botswana in 1974, Nhlapo served as the ANC Chief Representative in Botswana. In 1982 he was appointed as the Head of the African National Congress’ (ANC’s) Youth Section. Nhlapo joined the South African Department of Foreign Affairs in 1994. In 1995 he was appointed as the South African Ambassador to Ethiopia and the Permanent Representative to the Organization of African Unity and the United Nations Economic Commission for Africa. In 1998 Ambassador Nhlapo was appointed Deputy Director-General responsible for Africa in the South African Department of Foreign Affairs. In 2001 he was appointed Head of the Presidential Support Unit, which advised the Presidency on conflict situations in Africa and the Middle East. Nhlapo served as South Africa’s Ambassador to the African Union (AU) Mission in Burundi, and as Ambassador to the United States of America (2007-2009).