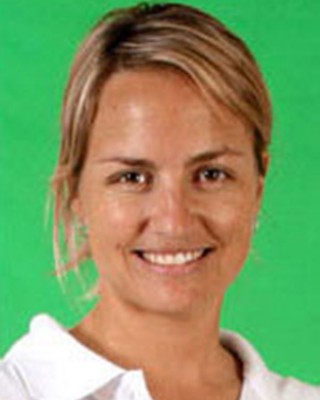 Jenny Theron grew up in Moorreesburg, in the Western Cape, South Africa. She joined ACCORD in January 2005 as an intern under the Training for Peace Programme, after which she was appointed as a Programme Officer in the Coordination Office in April 2005. In March 2006 she took up the position of the Coordinator of the ACCORD Burundi Operations in Bujumbura until 2009.