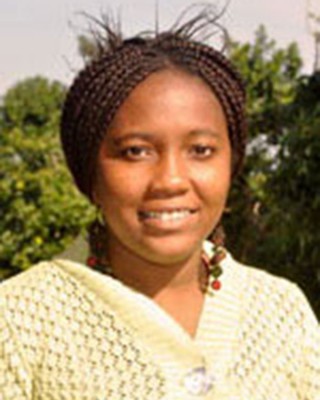 Prior to joining ACCORD, Olivia Victoria was based in Sierra Leone as a National Research Consultant for the Child Protection Unit of the United Nations Children Fund (UNICEF). UNICEF works for children’s rights, their survival, development and protection guided by the Convention on the Rights of the Child (CRC). The focus areas of UNICEF intervention includes, child survival and development; basic education and gender equality; HIV/AIDS and children; child protection; policy advocacy and partnerships.

Olivia Victoria has worked in several remote communities in Sierra Leone, reaching out to poor and vulnerable groups of people. Olivia’s research was on Evidence Based Policy to inform the work of NGOs such as Defence for Children (DCI), Child Fund – Sierra Leone, Plan International, and stakeholders such as the Ministry Of Social Welfare Gender and Children’s Affairs (MSWGCA), District Councils, the Justice Sector, Private and Public Sector, Traditional Leaders, Community Based Organisations and the Media.