The world today is characterised by the increasing commodification and privatisation of public goods, a decline in law and order, a demise in state centrality, and more worryingly, the fracturing of state military and security apparatuses. The state has lost its monopoly of and over organised violence. Beset by a plethora of threats, processes, and actors, the state has found itself increasingly incapable of monopolising violence emanating from above, below, and across the state. At the same time, the state has surrendered its role as the sole legitimate provider and guarantor of security to private security and military providing agents.

The emergence of a legitimised private security industry, and of private non-state security providing actors, apart from the state, is a significant development for the state system and for international relations (IR). It challenges over three hundred years of accepted ontology regarding the state as having the sole legitimate right to force and violence. Military re-structuring, outsourcing, and privatisation affect the very core of the state: its foundations, its authority, and, most worryingly, its control. Whilst states have long made use of forms of private security, these were largely ad hoc, covert, transient groupings that, having served a purpose, dissipated as promptly as they formed. The Private Security Industry (PSI), Private Security Companies (PSCs,) and Private Military Companies (PMCs), on the other hand, embody an industry operating openly on the global market, organised along permanent corporate lines, and showing signs of growth rather than contraction. They are the result of the privatisation of state functions (i.e. an actual process) rather than just being a form of private force. Given the prospective permanency of the PSI, PSCs, and PMCs, it is important to deliberate upon how this will affect the state and state system as we know it. Furthermore, it is instructive to interrogate what dangers and opportunities are empirically brought forth by their use and agency. 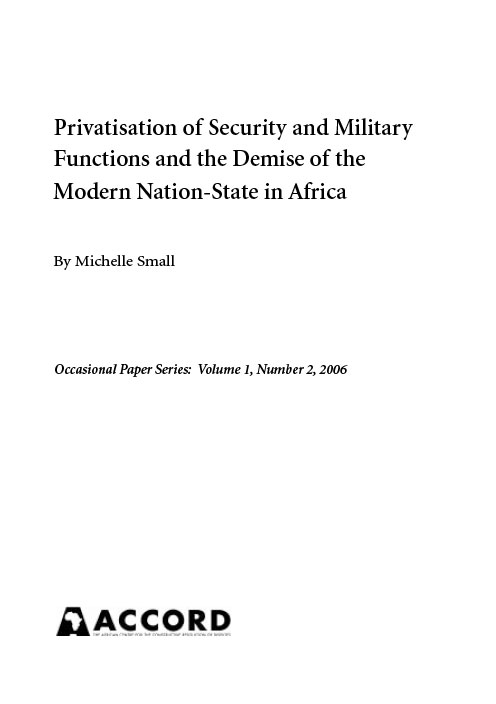 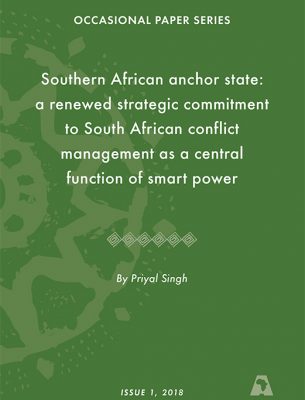 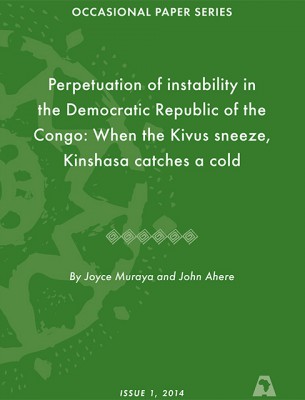