On 21–22 October 2015, the African Union (AU), in collaboration with the Government of Namibia, hosted the Sixth AU High-level Retreat of Special Envoys and Mediators on the Promotion of Peace, Security and Stability in Africa in Windhoek, Namibia. Supported by the African Centre for the Constructive Resolution of Disputes (ACCORD), and in partnership with the University of Addis Ababa Institute of Peace and Security Studies (IPSS), the retreat brought together a range of senior representatives from the AU Commission (AUC), including the Commissioner for Peace and Security, Special Envoys, Special Representatives and distinguished mediators. Also in attendance were senior representatives of the continent’s regional economic communities (RECs) and regional mechanisms (RMs), as well as eminent officials from the United Nations (UN), European Union (EU), League of Arab States and civil society organisations (CSOs).

Convened under the theme of “Terrorism, mediation and non-state armed groups”, the objectives of the retreat were to provide a platform for delegates to deliberate on the successes and challenges in relation to tackling the underlying causes of terrorism in Africa, to provide recommendations, and to discuss and exchange views on shared responsibilities and coordination between African and international actors working on preventing and combating terrorism. A key element of the retreat was to use the opportunity to start conceptualising a shared continental counterterrorism response strategy, as well as specifically to explore the ways in which dialogue and mediation could be used to counter terrorism. A key outcome of the retreat was the Windhoek Declaration, attached as an appendix to this report. 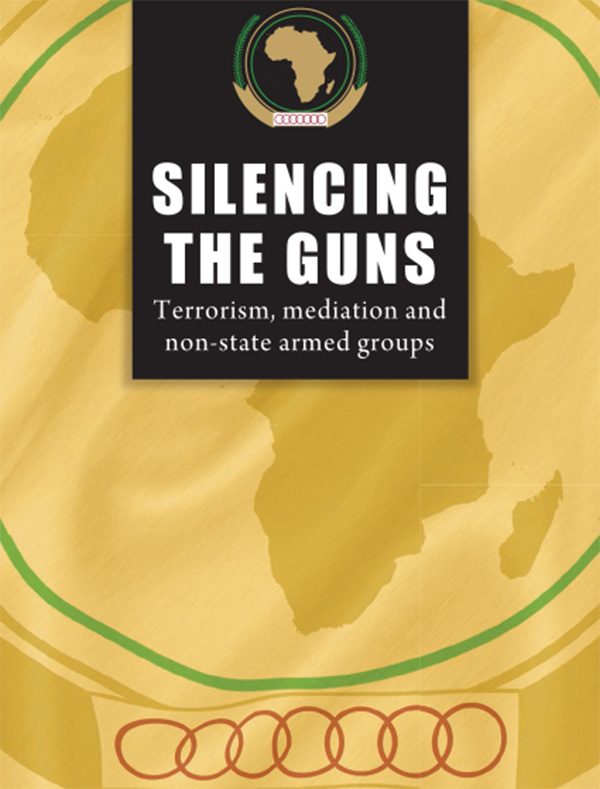