From 24 to 25 October 2017, the African Union (AU), in collaboration with the Government of Chad, hosted the 8th AU High-level Retreat of Special Envoys and Mediators on the Promotion of Peace, Security and Stability in Africa, in N’djamena, Republic of Chad. Co-organised with the African Centre for the Constructive Resolution of Disputes (ACCORD), the Retreat brought together a range of senior representatives from the AU Commission (AUC), including the Chairperson of the Commission, the Commissioner for Peace and Security, Special Envoys, Special Representatives, members of the Panel of the Wise, members of the Pan-African Network of the Wise (PanWise) and members of the Network of African Women in Conflict Prevention and Mediation (FemWise-Africa) as well as senior representatives of the Regional Economic Communities (RECs) and Regional Mechanisms (RMs). Moreover, the Retreat was attended by several Special Representatives of the United Nation’s (UN) Secretary-General including Special Envoys, and senior representatives of UN agencies, the League of Arab States, senior officials representing the International Organisation of La Francophonie (OIF), the European Union (EU), and bilateral partners. In attendance also were leaders of civil society organisations, think tanks and academia. 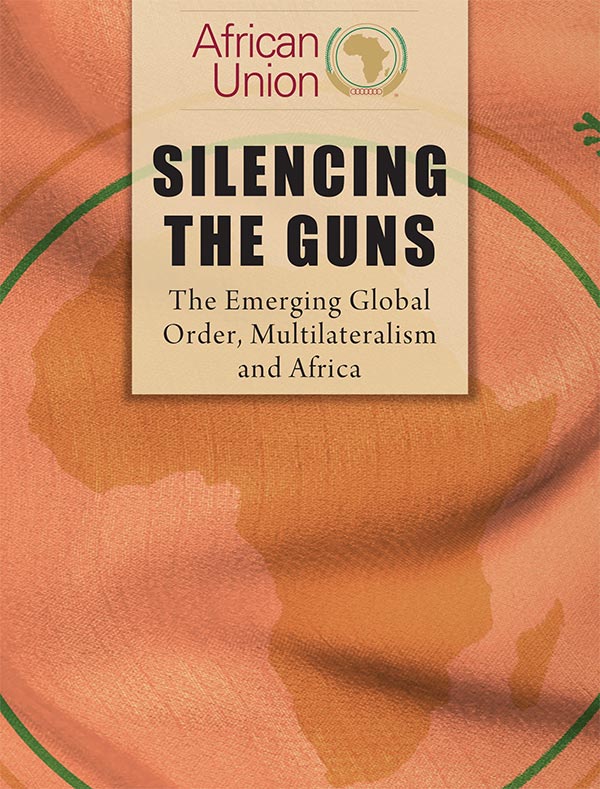