The aim of the report is to ignite reflections, dialogue, and action by Member States, AGA Platform Members and relevant stakeholders including civil society, think tanks, African citizens and partners on practical strategies to enhance synergy between the AGA and APSA. While the AU Assembly has reiterated calls to strengthen synergy and complementarity between the two Architectures, thus far, such coordination and cooperation remains ad hoc and elusive. Indeed, the APSA Strategy 2016-2020 acknowledges that “linkages between APSA and AGA as well as the AU and the Regional Economic Communities (RECs) in the domain of structural conflict prevention remain tenuous, partly due to a lack of communication and collaboration between different departments at the AU Commission (AUC), and between the AU and the RECs”. 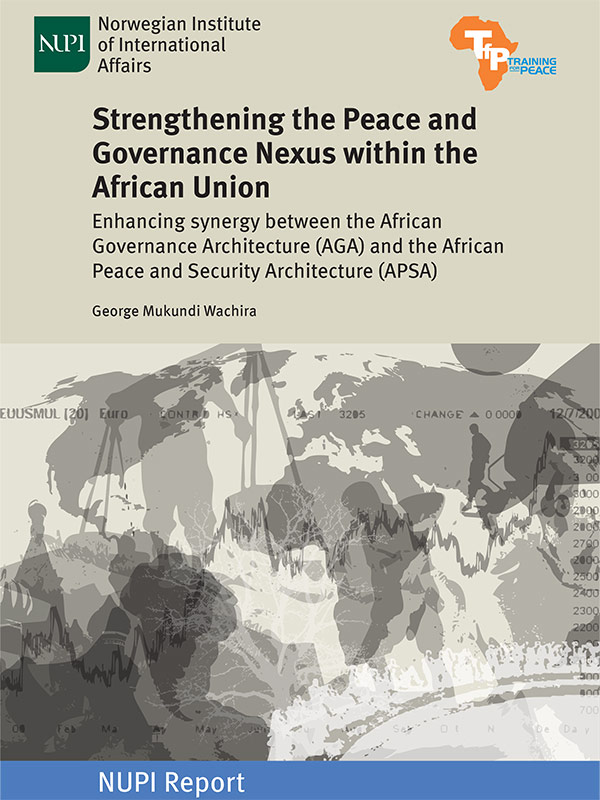