The end of the year 2013 and beginning of 2014 saw several developments in Africa with significant importance for peace and security on the continent – and with consequences for the peace operations. The UN Security Council continued to give “stabilization” mandates to peacekeeping operations in Africa. In addition to the mission in Mali (MINUSMA), DR Congo (MONUSCO) as well as the UN assistance mission to the African Union Mission in Somalia (AMISOM) in Somalia (UNSOM) mandated in 2013, the UNSC in 2014 gave a similar mandate to a new mission in the Central African Republic and changed the mandate in UNMISS in South Sudan to protect civilians and restore security by the use of “necessary means”. The new “stabilization missions”, originally considered as exceptions, now rather seem to become the rule. The African Union has already accepted this as a part of its normal peacekeeping doctrine. It was therefore important and timely that the UN Secretary General Ban Ki-moon in October 2014 appointed the High-Level Independent Panel to undertake a strategic review of the UN peace operations and political missions. 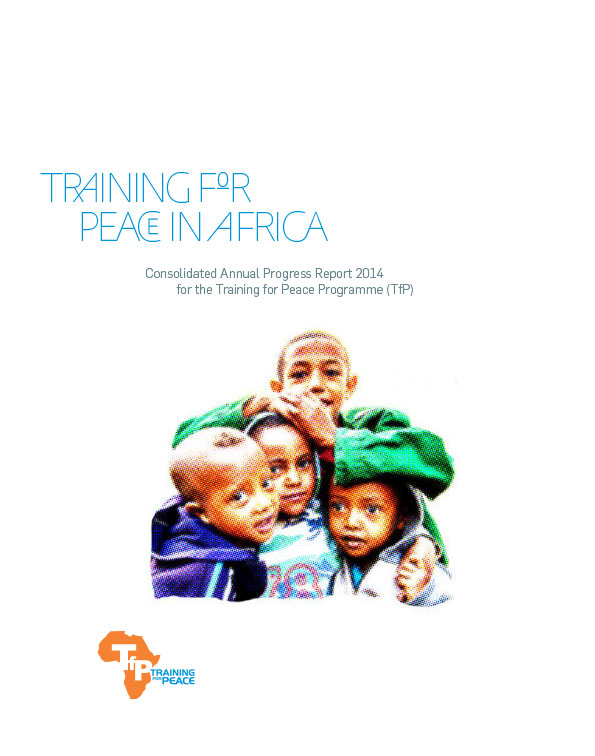 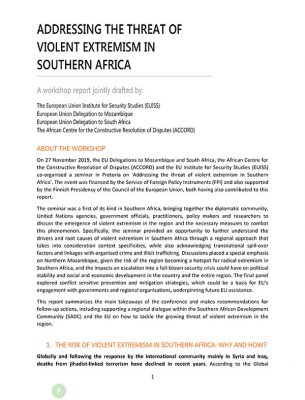 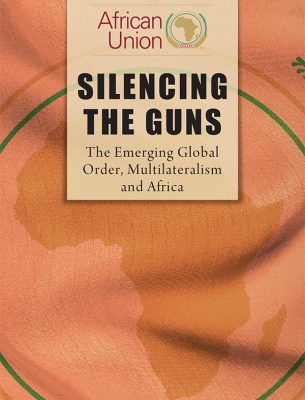 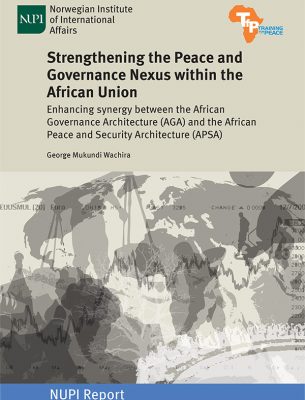 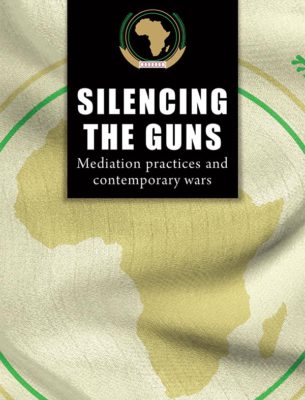 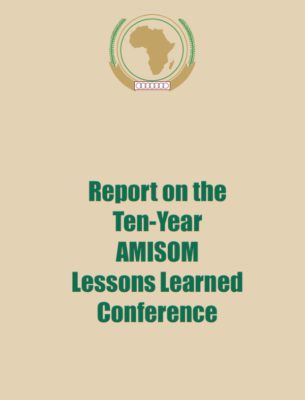 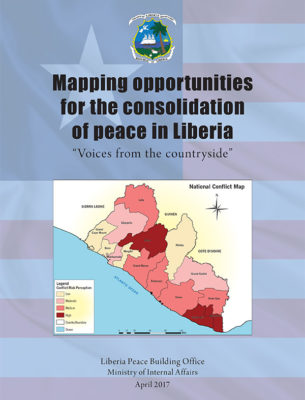 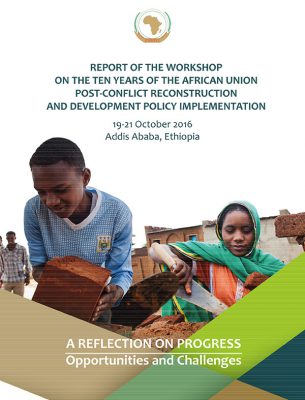 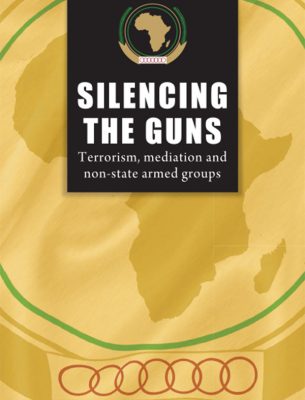 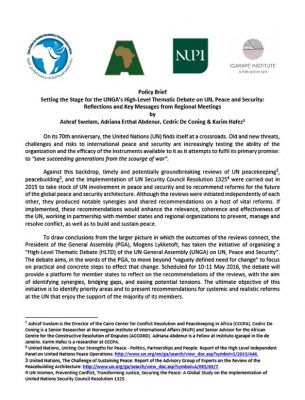 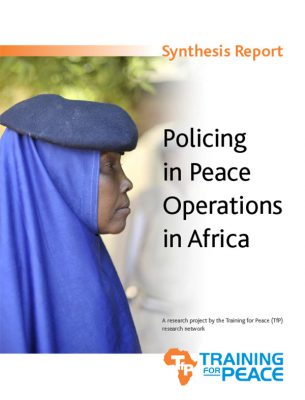 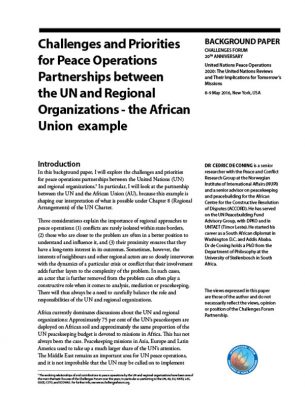 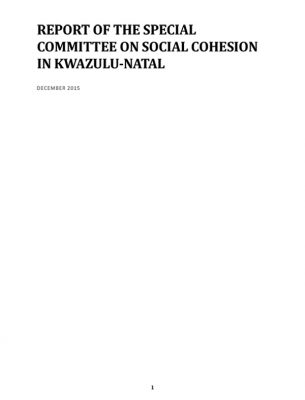