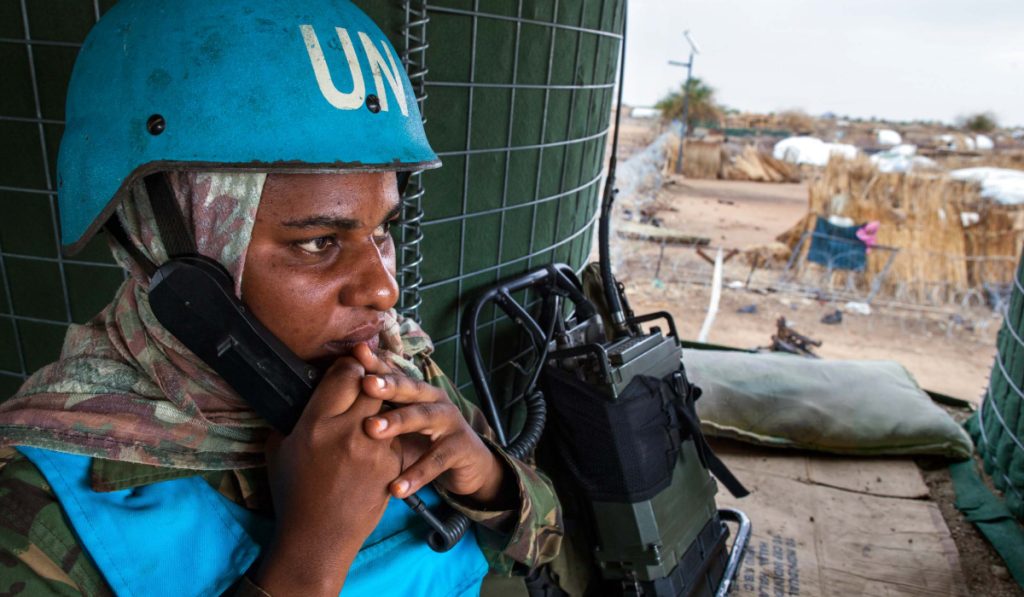 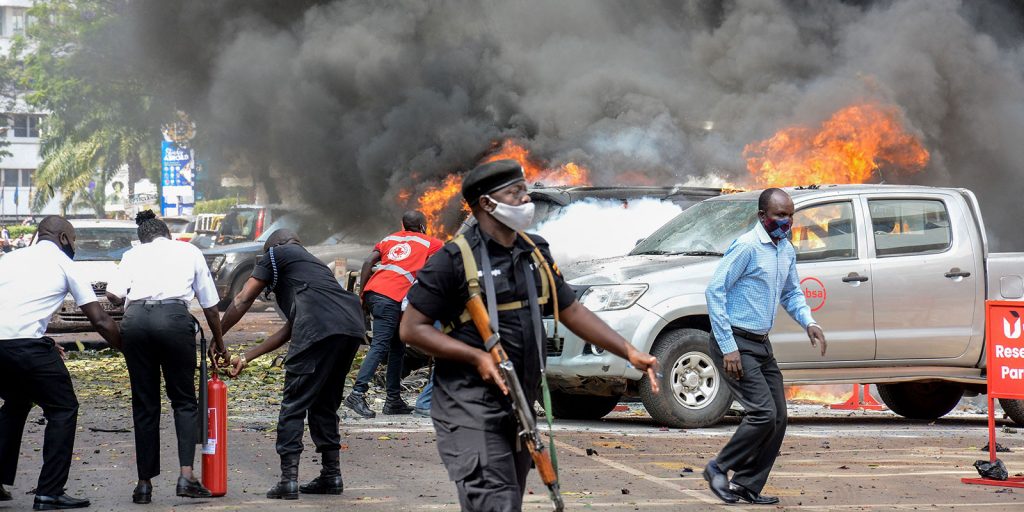 Eastern Africa has two primary terrorism hotspots. The first is Somalia. It has experienced continuous instability since 1991, due to clan-based warlords and the lack of a functioning central government. Secondly, similar to Somalia, the eastern part of the DRC has been a hotspot since its own civil war from 1997 to 2003. 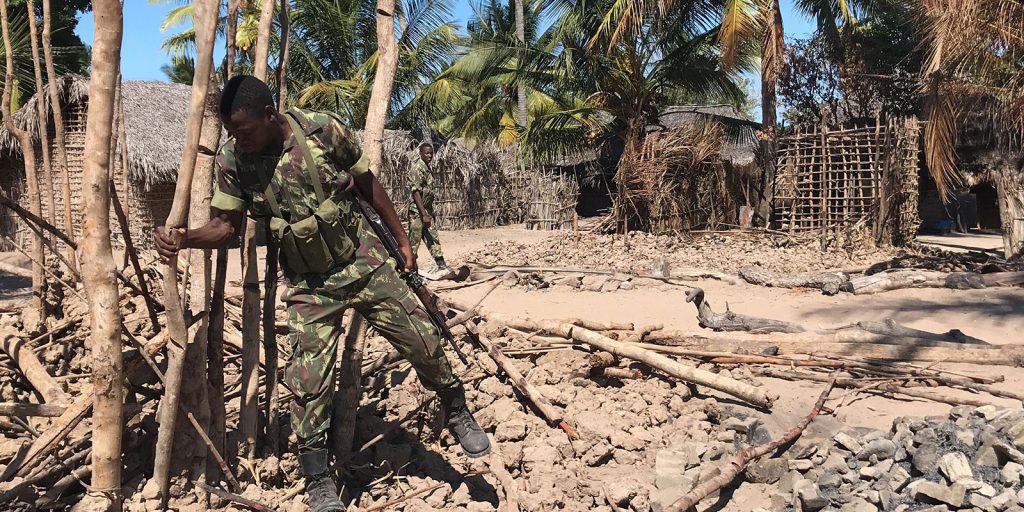 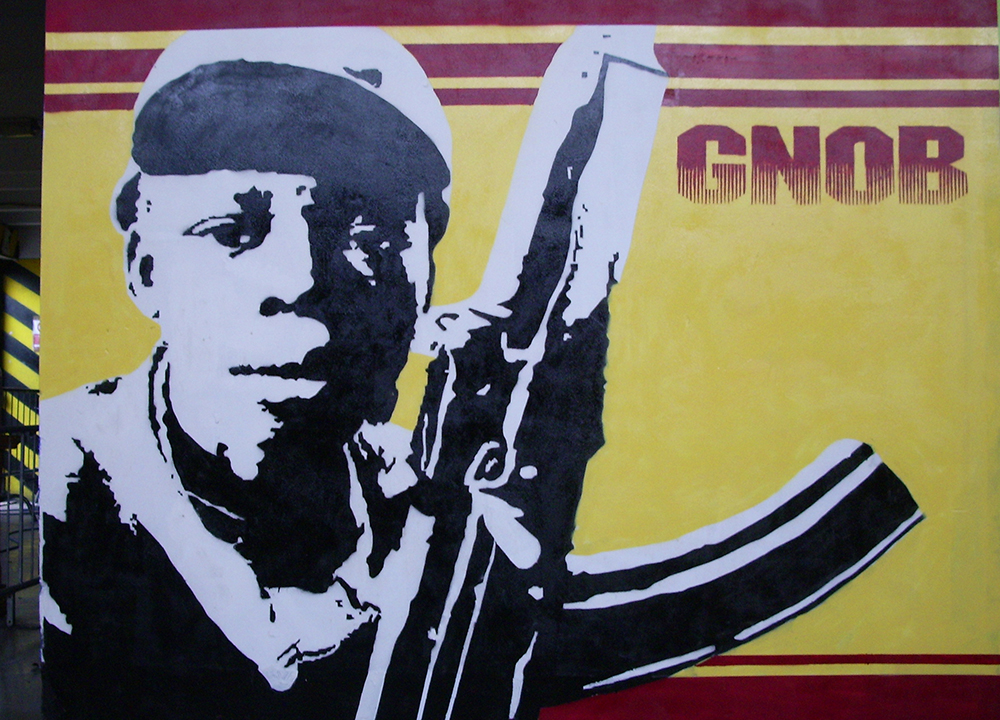 Youth in Nigeria are unwilling to personally accept acts of extremism/terrorism as legitimate challenges or responses to the failures of government.