Since the early 1990s, the focus of United Nations’ (UN) peacemaking and peacekeeping efforts has largely been directed to Africa. In the beginning these efforts were symbolic of the rest of the world coming to the aid of Africa.

Over the last 20 years, however, Africa has developed significant capacity of its own, and today Africans make up the largest proportion of the UN’s civilian, police and military peace operation staff. African countries contributed only approximately 10,000 troops to United Nations (UN) peacekeeping operations in 2000, when the African Union (AU) was established.

Almost twenty years later, by 2020, African countries are contributing approximately 90,000 military, police and civilian personnel to UN and AU-led peace operations. Over this period Africa has thus gone from one of the smallest contributors to currently the largest regional contributor to global peace operations.

This is the story of this remarkable journey and its implications for the future of peace and conflict in Africa.

Produced in partnership with the Training for Peace Programme (TFP) and funded by the Norwegian Ministry of Foreign Affairs, and in cooperation with our partners in the TfP programme: the Institute for Security Studies (ISS) and the Norwegian Institute of International Affairs (NUPI). 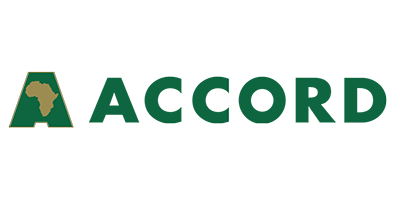 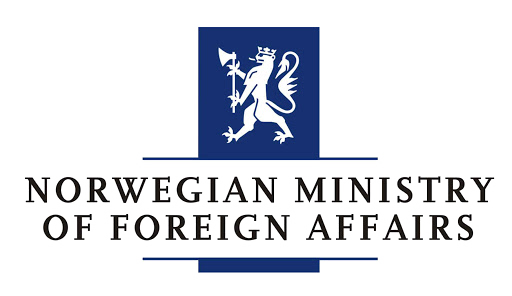 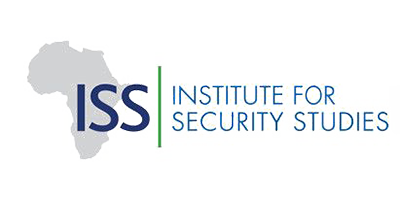 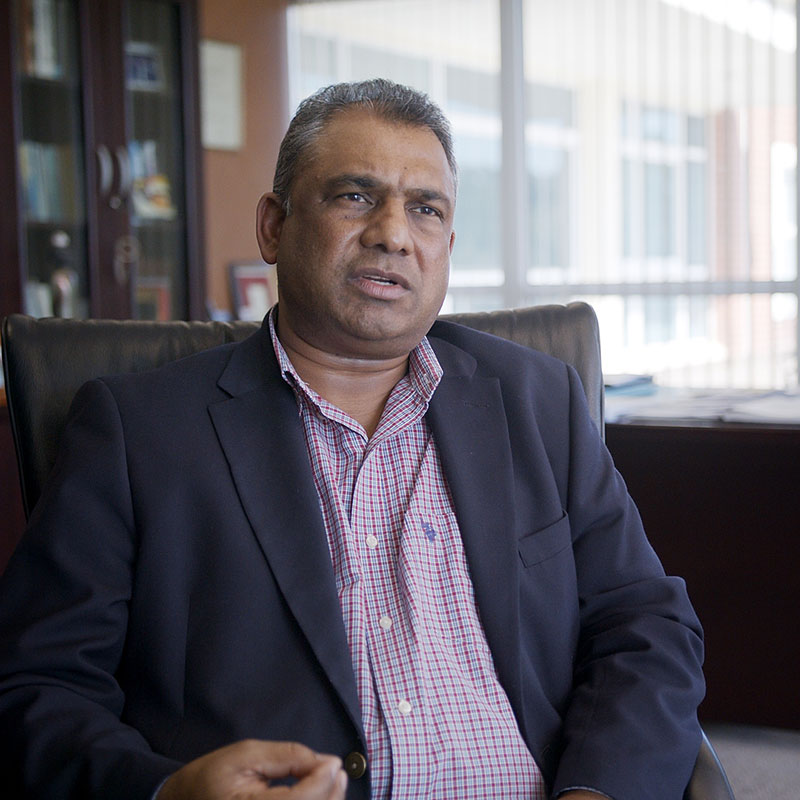 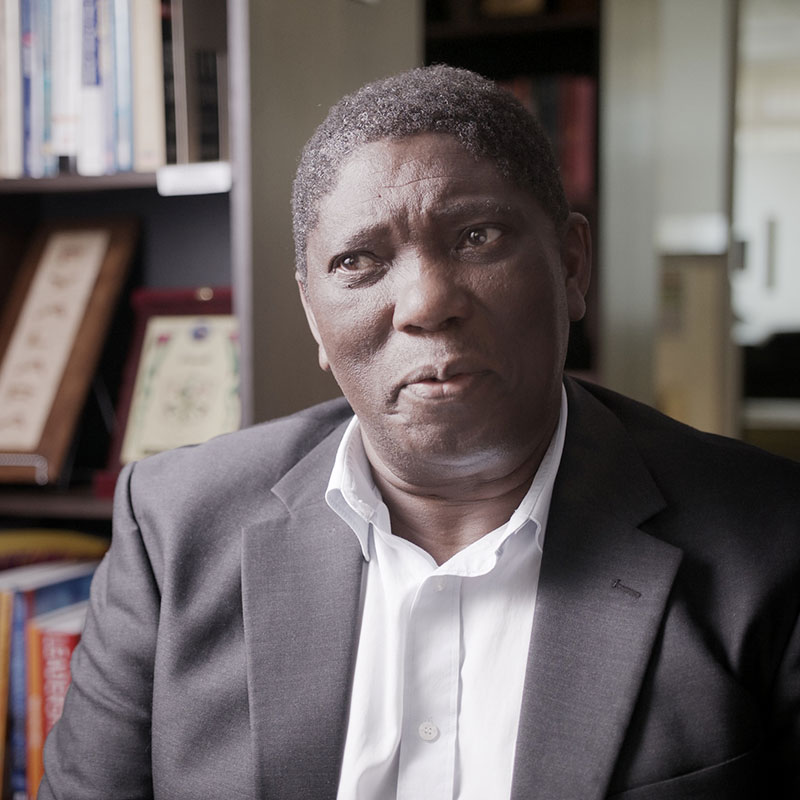 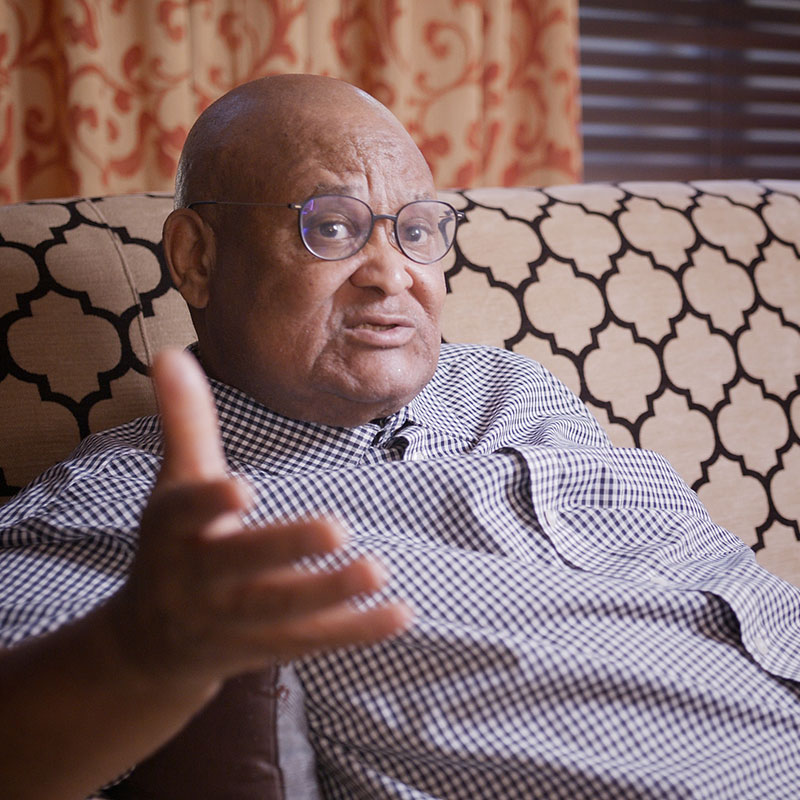 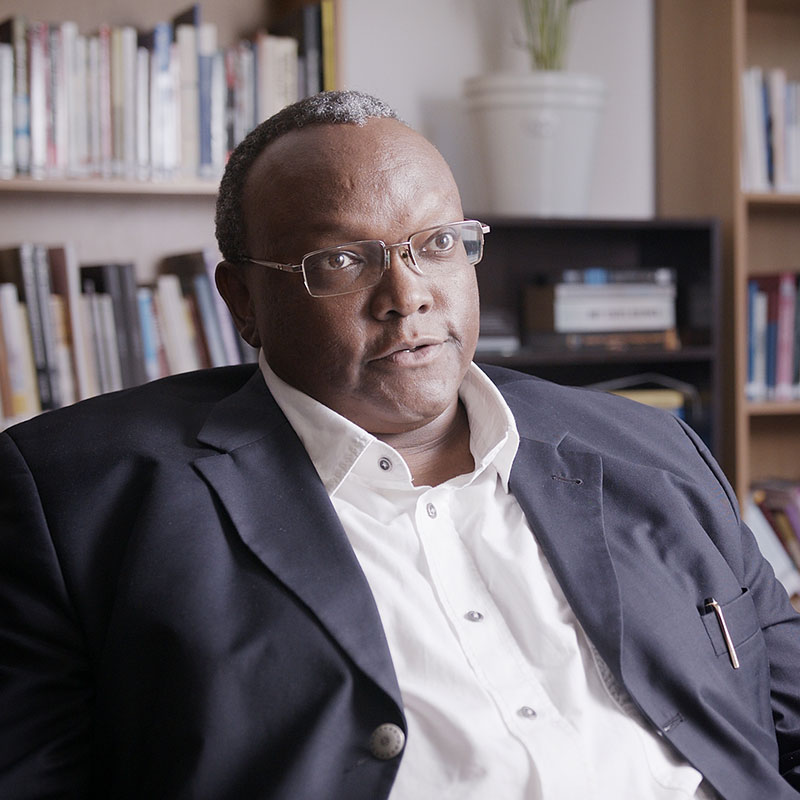 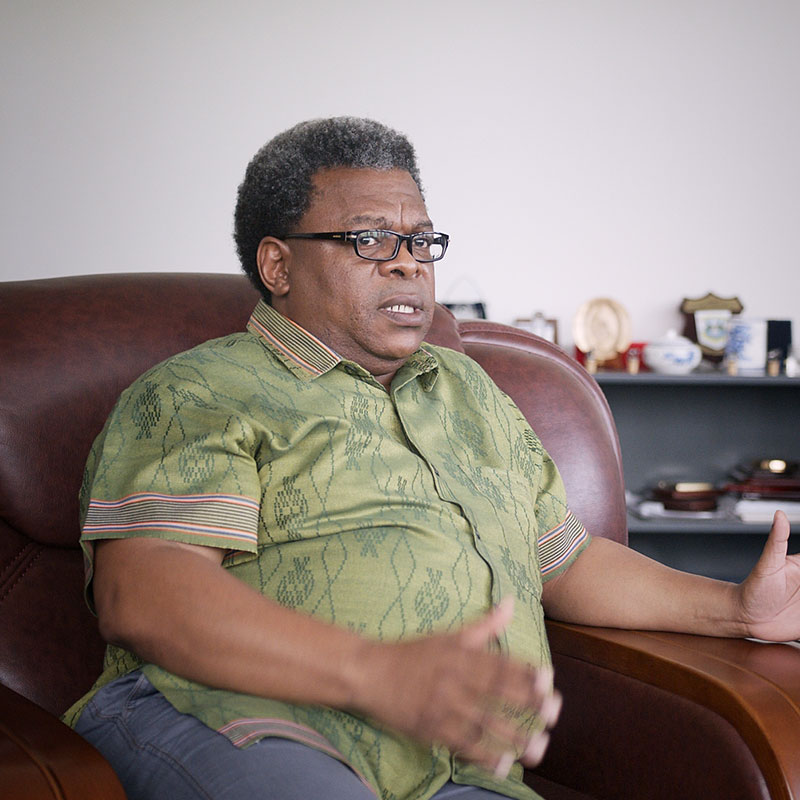 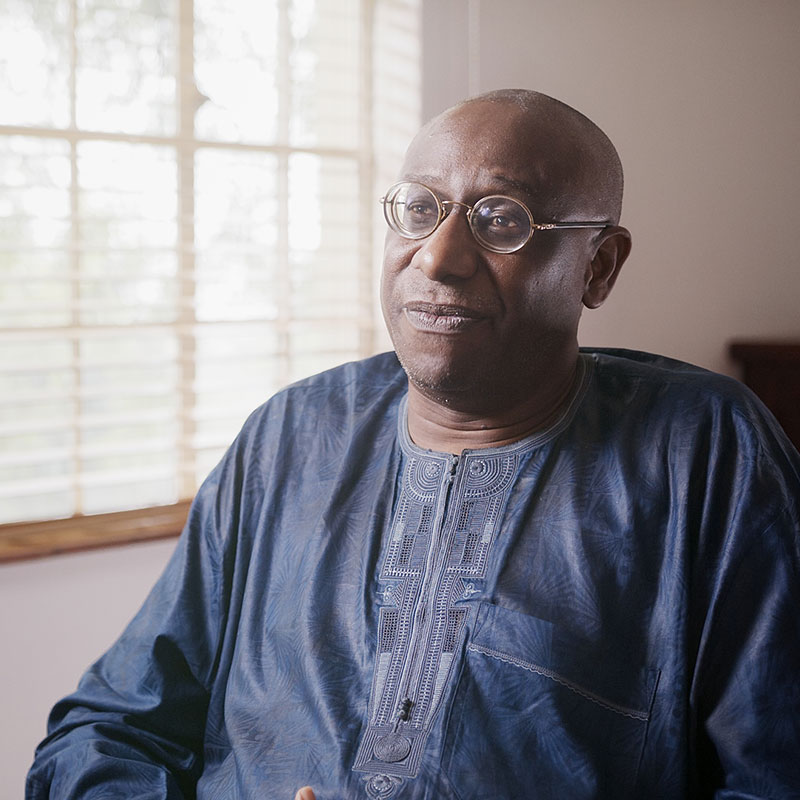 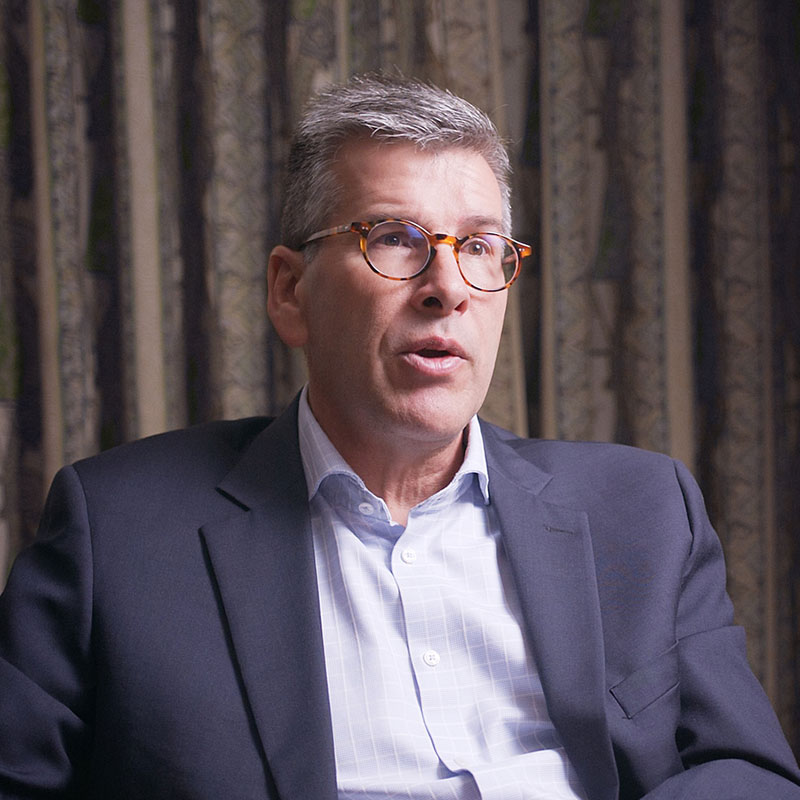 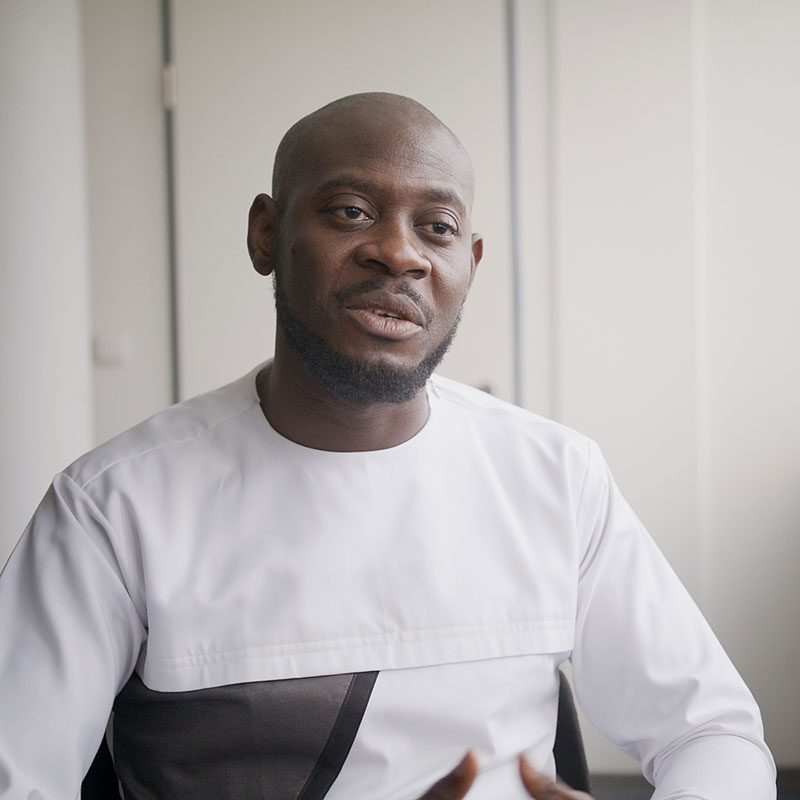 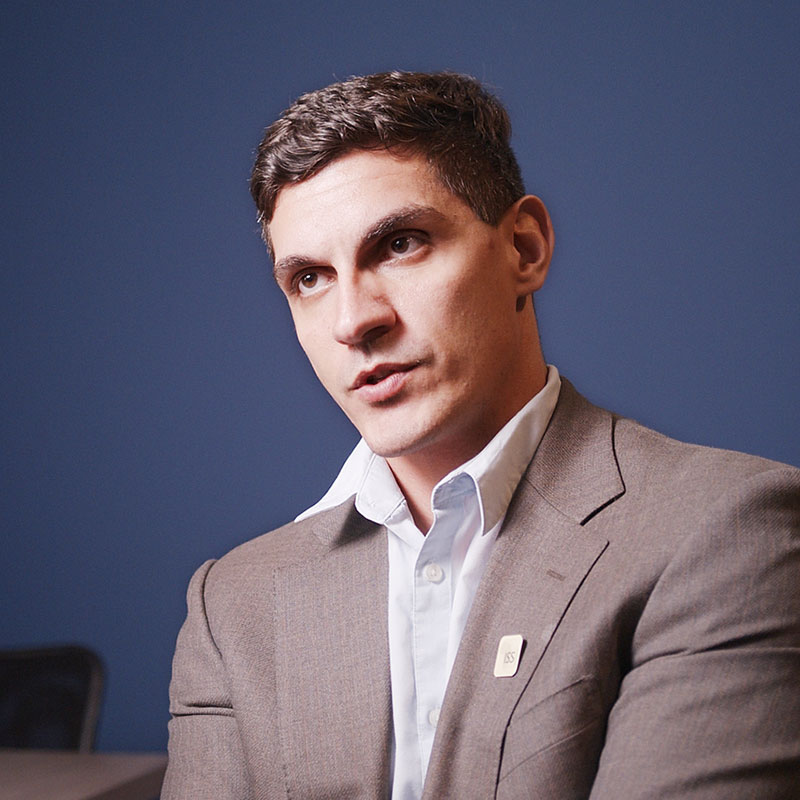 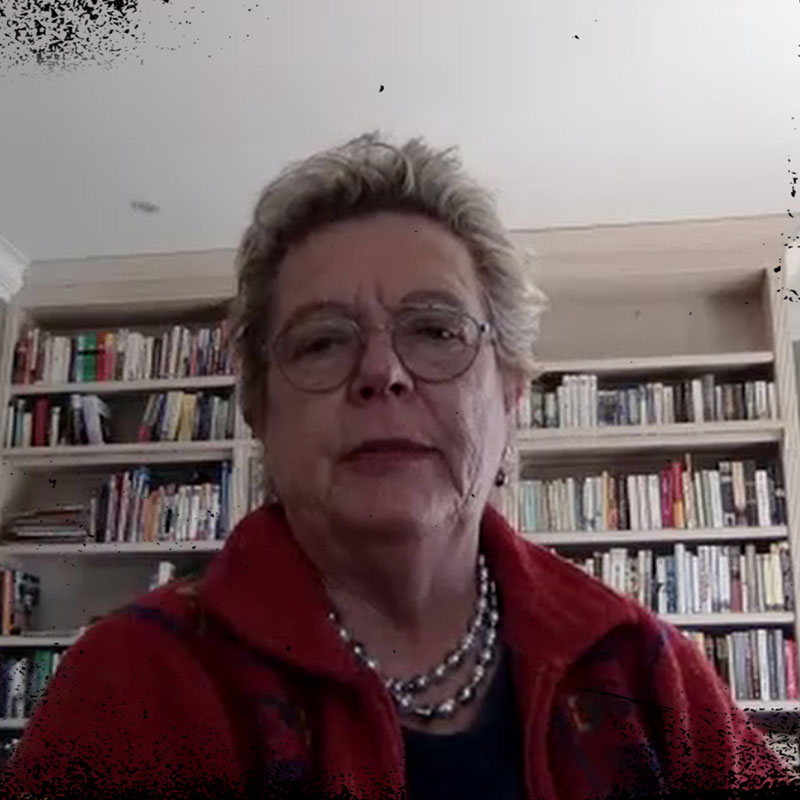 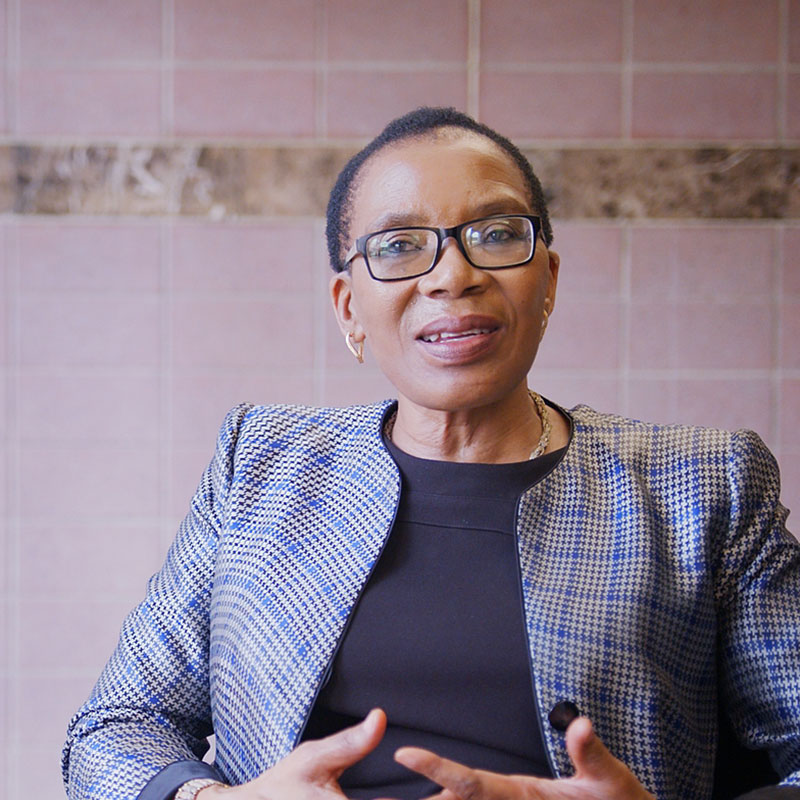 DIRCO, Chief Director for the AU 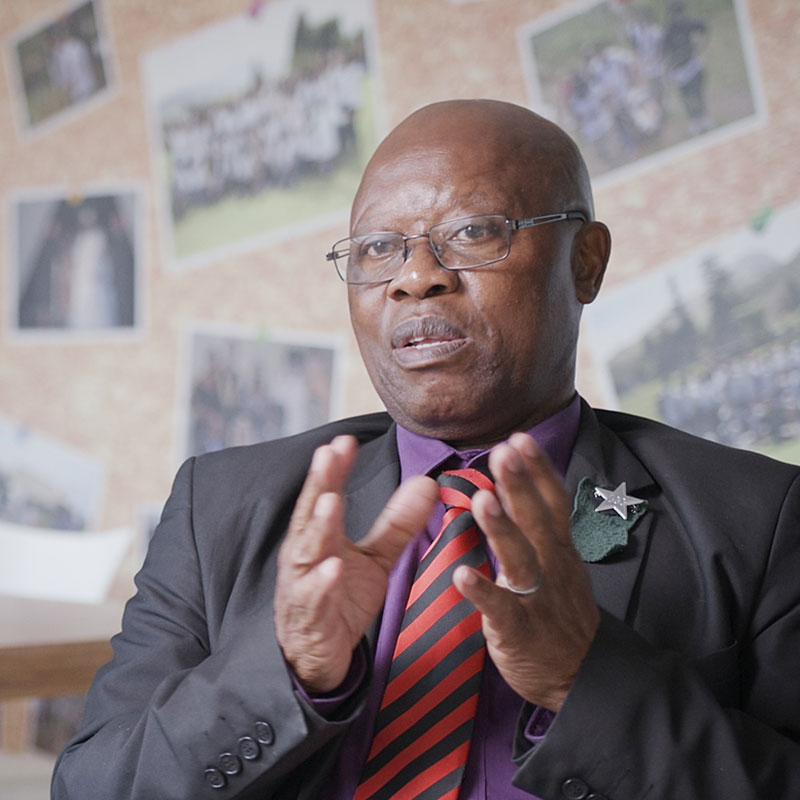 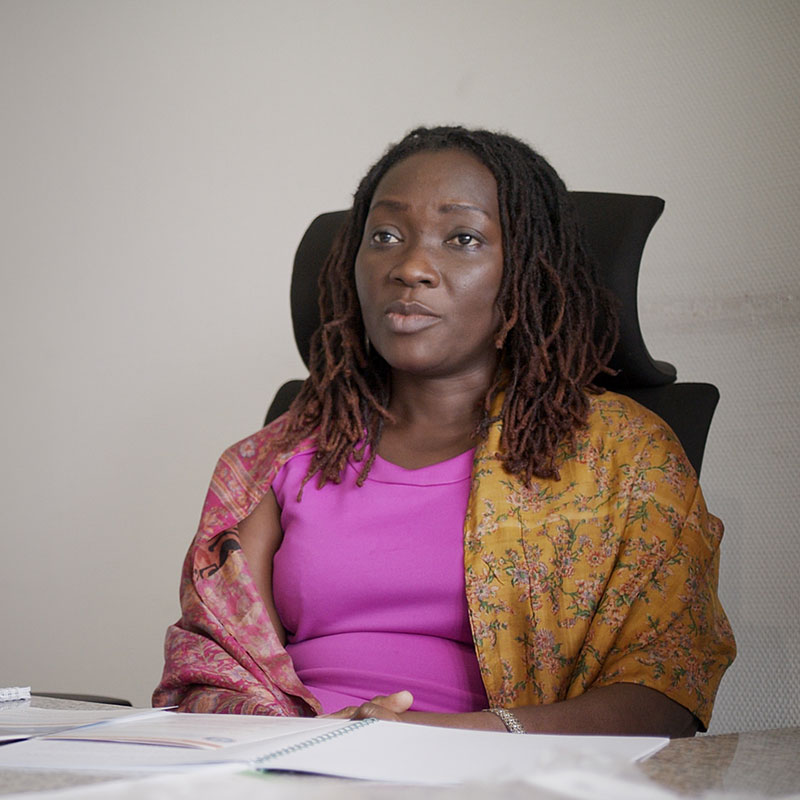 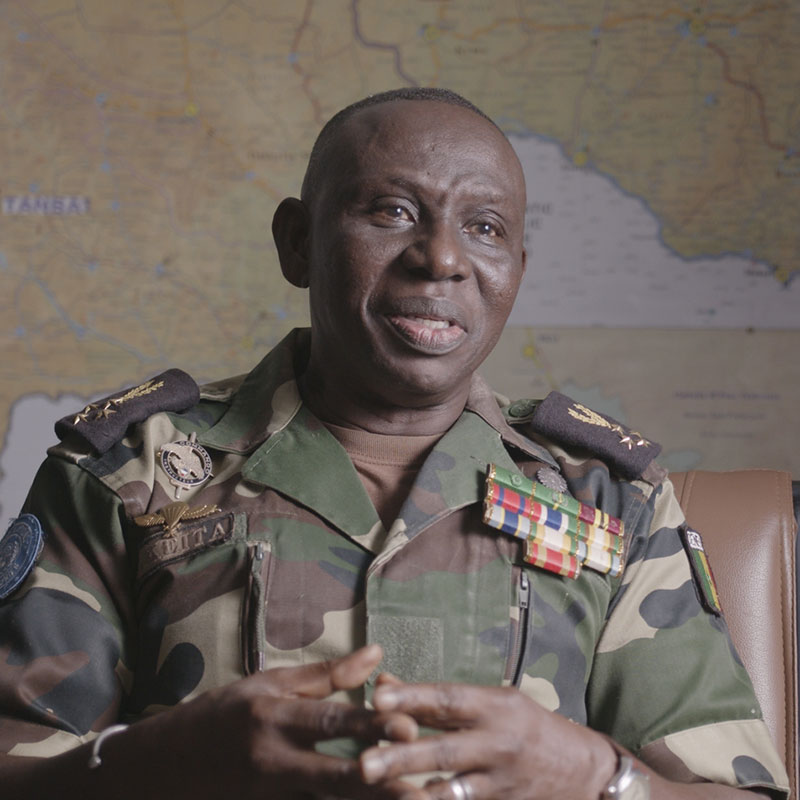 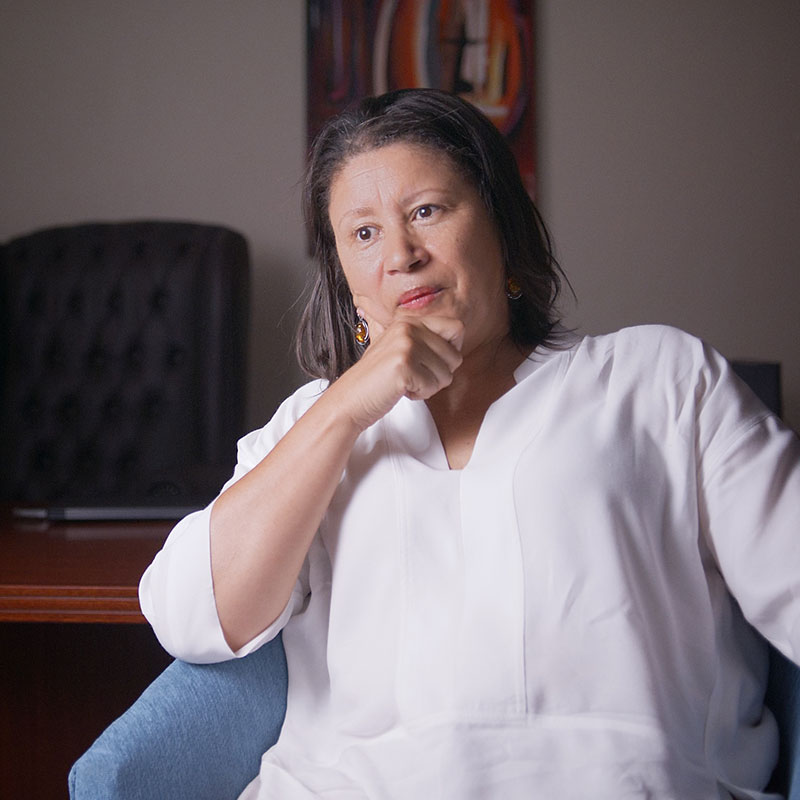 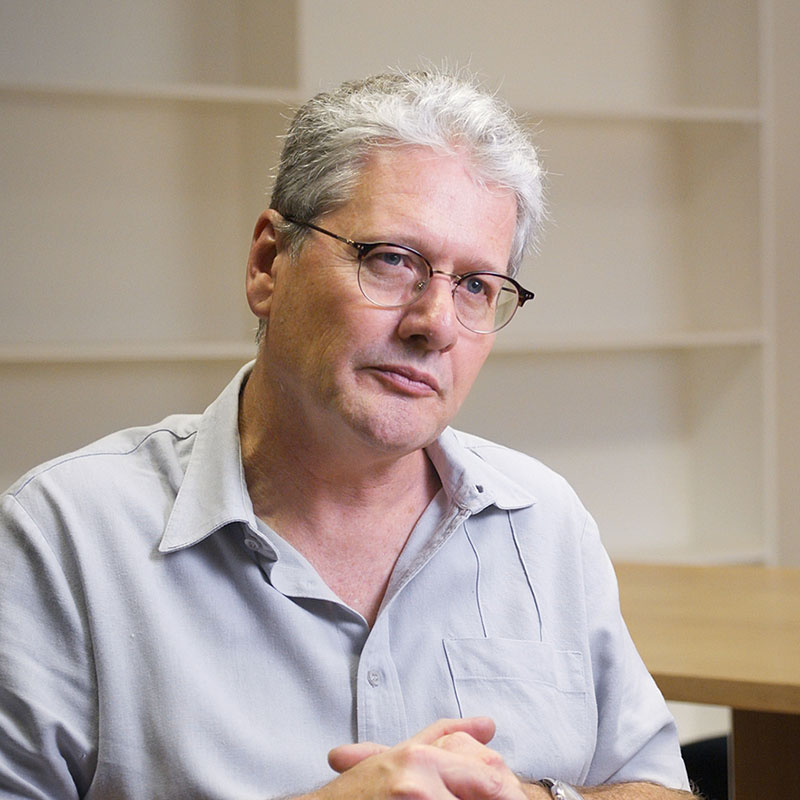 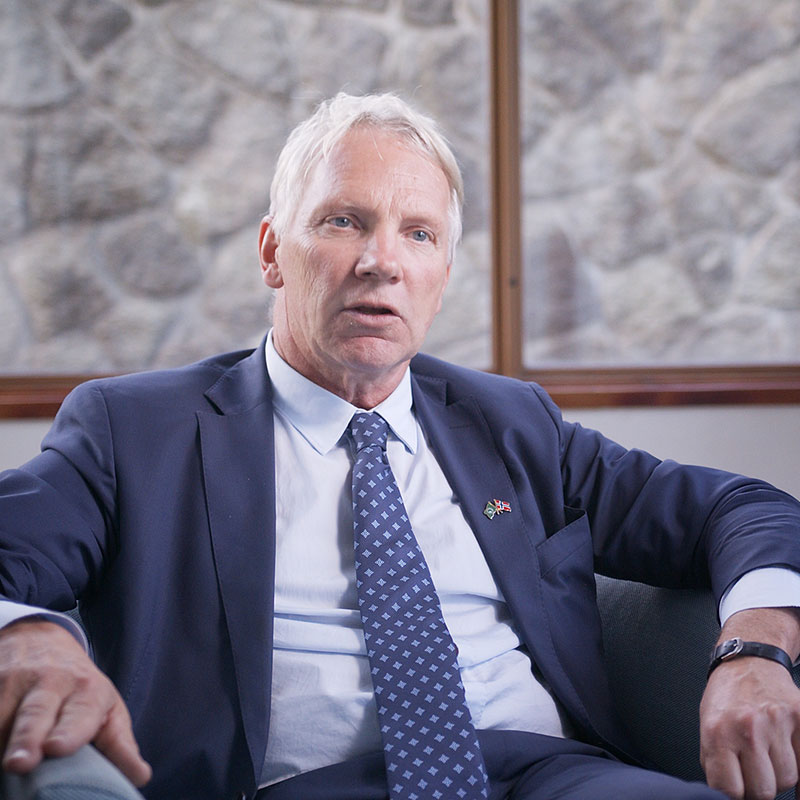 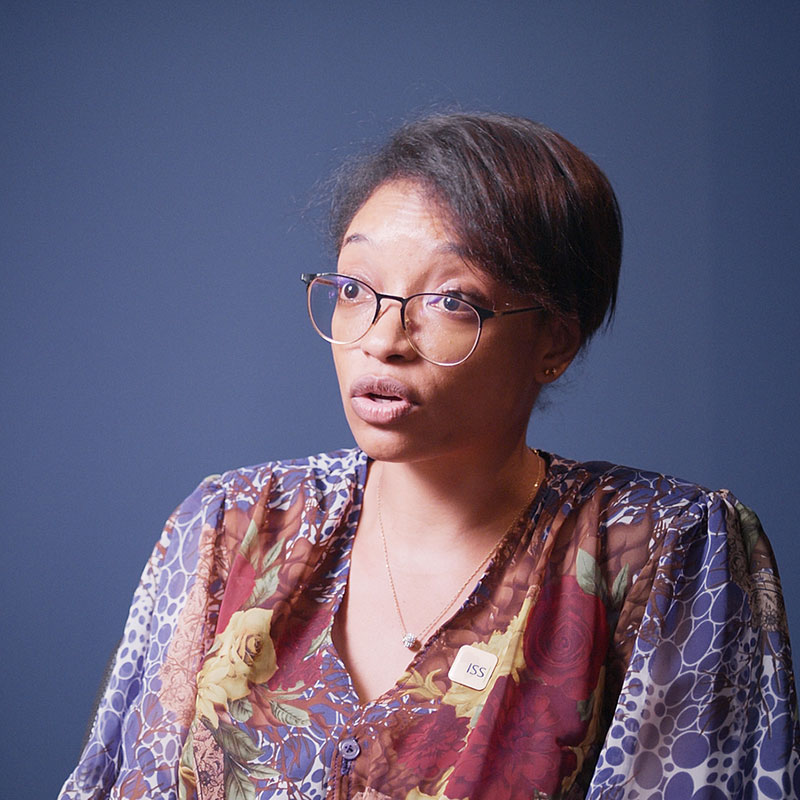 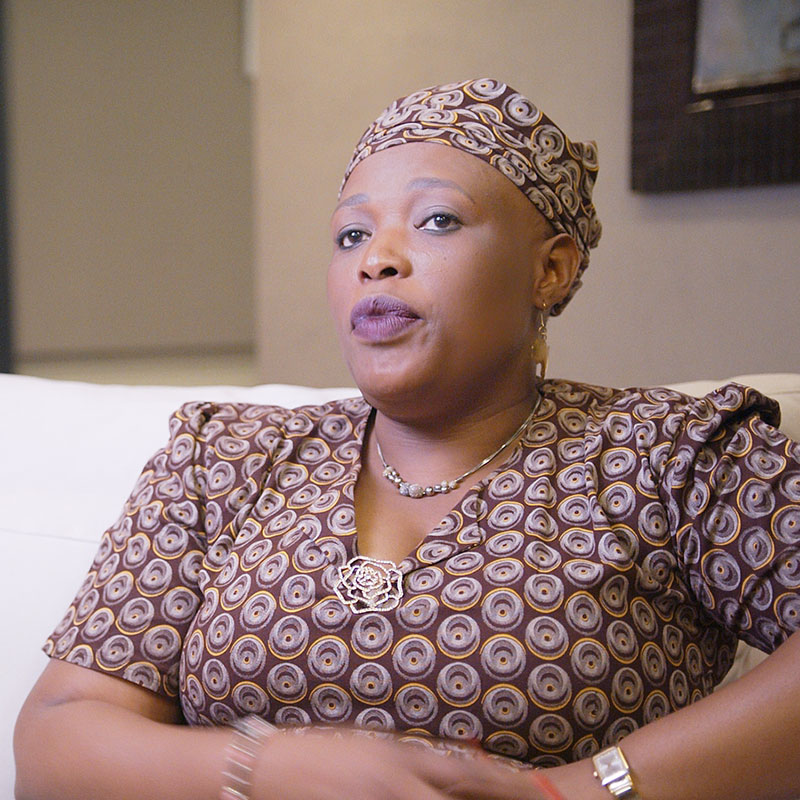 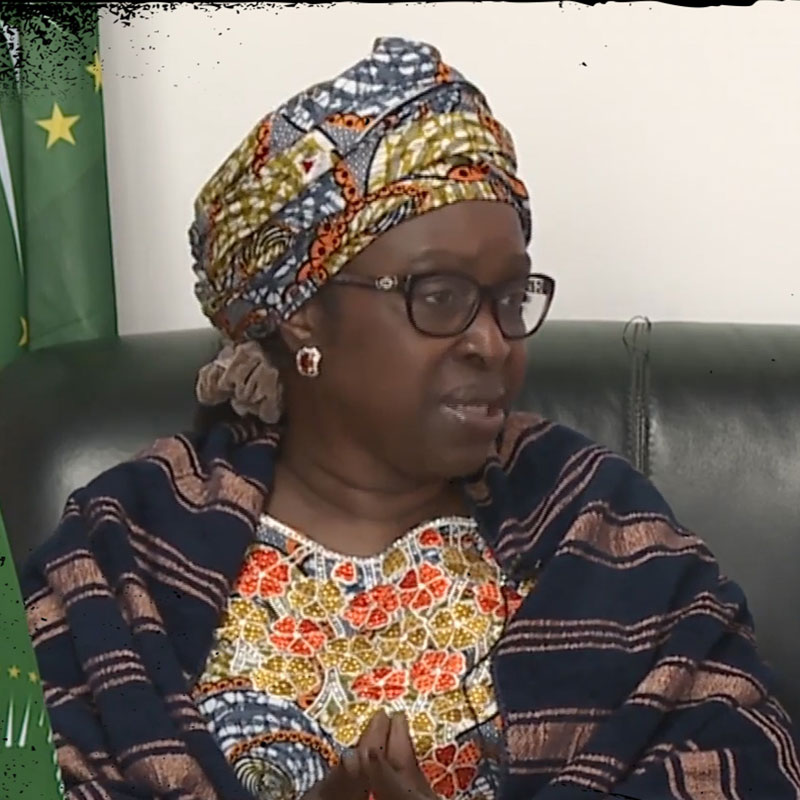 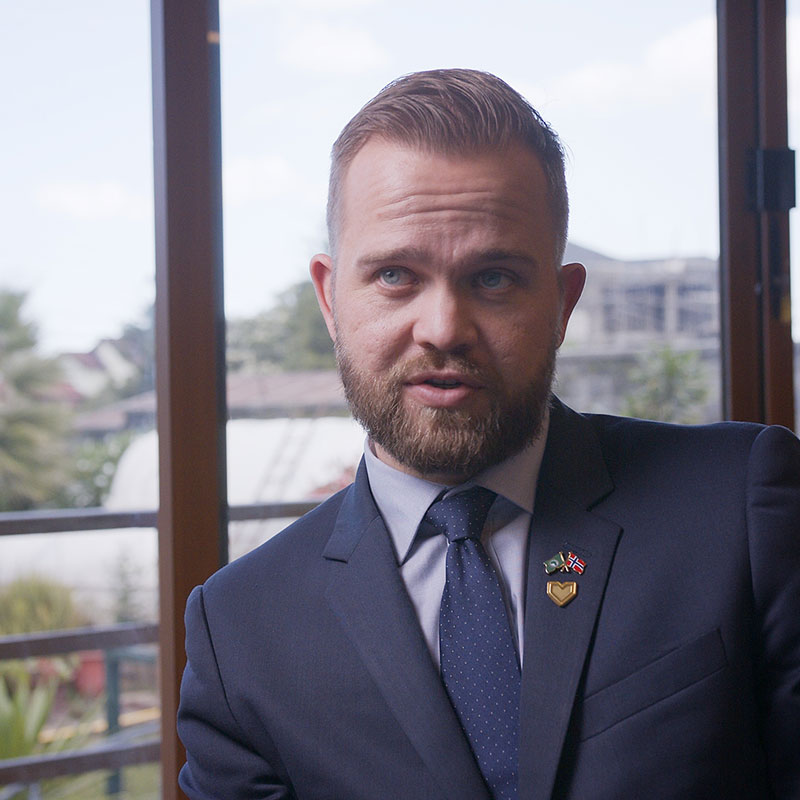 Former Permanent Rep. of Norway to the AU 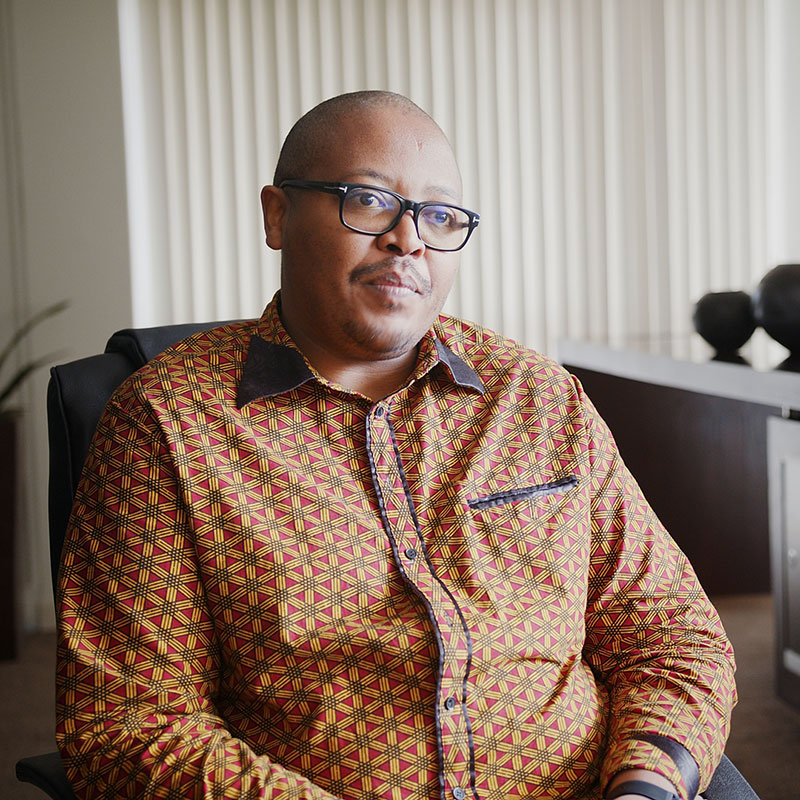 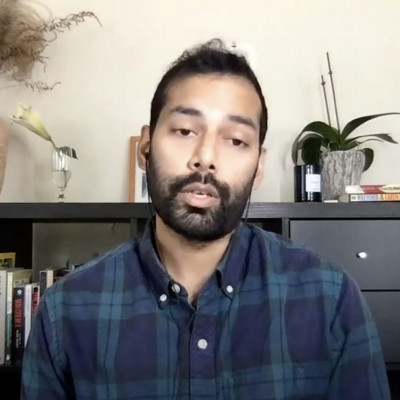 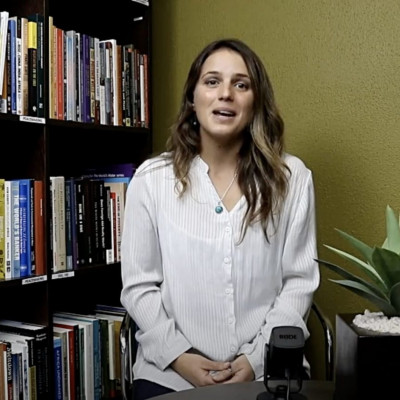 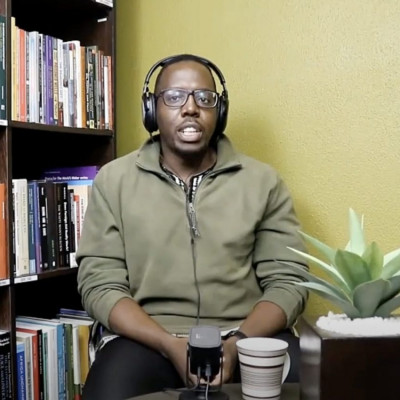 House of stone: Protection of children in conflict 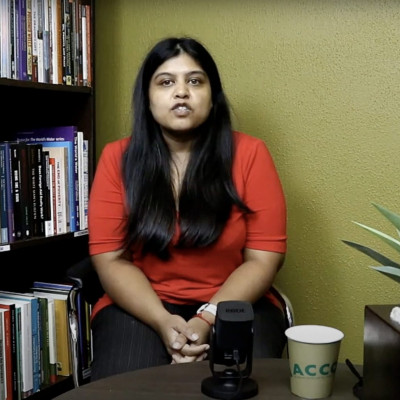 The young and the bold: Women in peace building 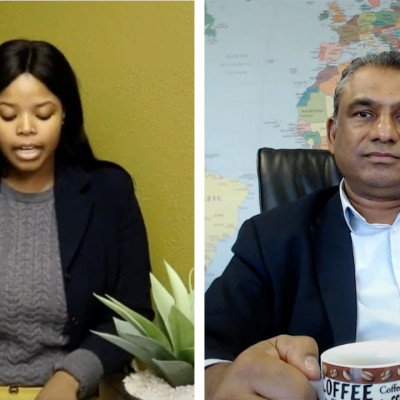