About three-quarters of UN peacekeeping personnel and budgets are deployed on the African continent. This is as a result of the complex conflict challenges that continue to pose a threat to peace and security in Africa. The AU is thus striving to ensure it maintains peace and security on the continent, amidst its capacity and resources deficit.

As a result of the current conflict dynamics, peacekeeping missions have changed dramatically in size, scope, and nature. They are now often deployed in the context of conflicts within states, as opposed to conflict between states. Additional to the core security and stability functions, mandates have expanded to include enforcement of certain norms and the assumption of certain functions usually undertaken by state authorities (e.g. elections, administration of justice, law enforcement). Missions that have been created under such multidimensional and complex mandates require a varied array of tasks to be implemented by military, police and civilian personnel. Thus, peacekeepers responsibilities within this multi-dimensional context now range from:

Within this context, functions like civil affairs have gained importance in the implementation of peacekeeping mandates, particularly with the aim of increasing efficiency in addressing issues within the peacekeeping-peacebuilding nexus and context. Considering that the success of peacekeeping operations is increasingly judged by its capacity to protect civilians and contribute to peacebuilding, the Peacekeeping Unit and its TfP Programme thus support peacekeeping processes that aim to achieve this goal.

It is increasingly becoming clearer that it will be almost impossible for just one actor, like the UN, to be able to appropriately respond to the kind of peace and security challenges experienced within this current context. Key policy makers and researchers have highlighted the need for partnerships such as the joint deployment of UN peacekeepers with regional and security organisations; like the AU/UN Hybrid Mission in Darfur (UNAMID) and the UN Support Office for the AU Mission in Somalia (UNSOA). Whilst implementing current operational endeavours such as UNAMID and the AU Mission in Somalia (AMISOM), the AU is also strategically positioning itself to deal with peace and security challenges through the development the ASF that intends serving as Africa’s peacekeeping capacity that can respond to conflict situations on the continent at short notice.

It is however evident that whatever model is preferred as the better option, partnerships between the AU and UN as well as with regional and sub-regional organisations need to be pursued and realised.

Such partnerships need to be extended beyond the global and regional levels to include the sub-regional and Member State-levels. This is in view of the fact that the development of the ASF is entirely dependent on the RECs and RMs. Thus there is need to ensure that partnership and support between the UN and the AU at the global and regional levels should trickle down to the RECs/RMs (sub-regional level) and Member State-levels to ensure the establishment of an effective relationship chain among these different levels to foster the optimisation of the comparative advantages of each parts/levels of the international system. 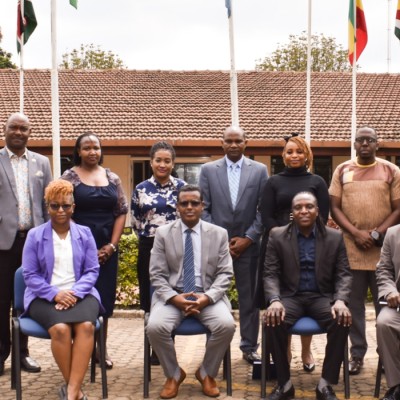 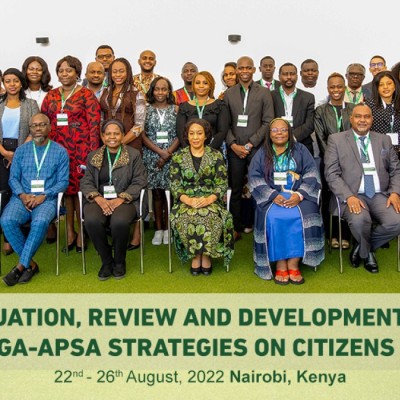 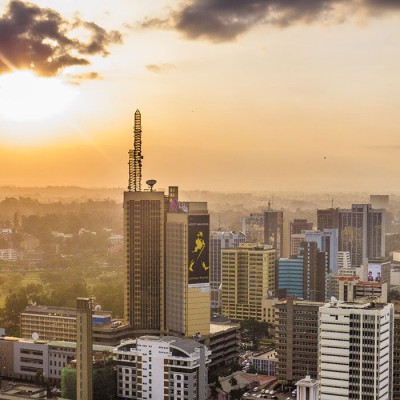 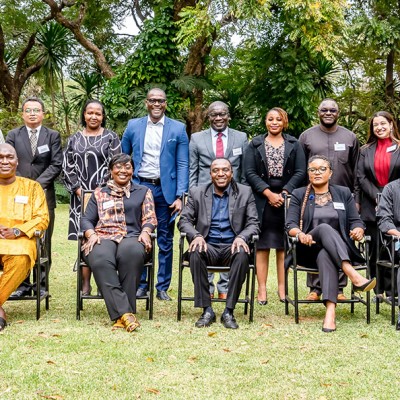 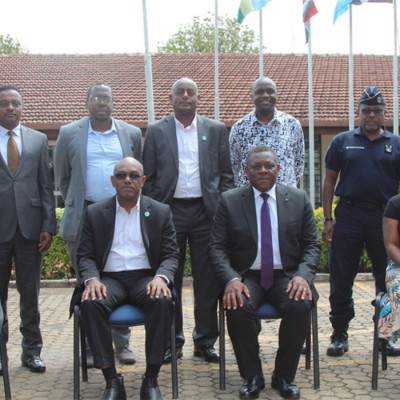 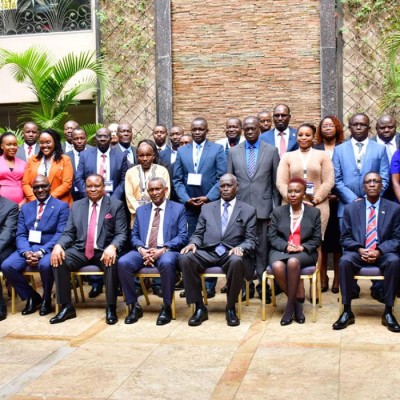