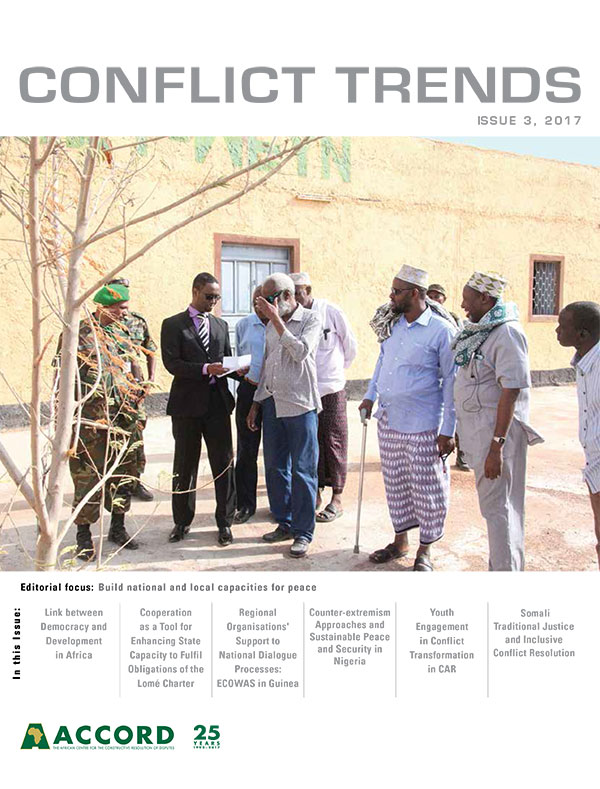 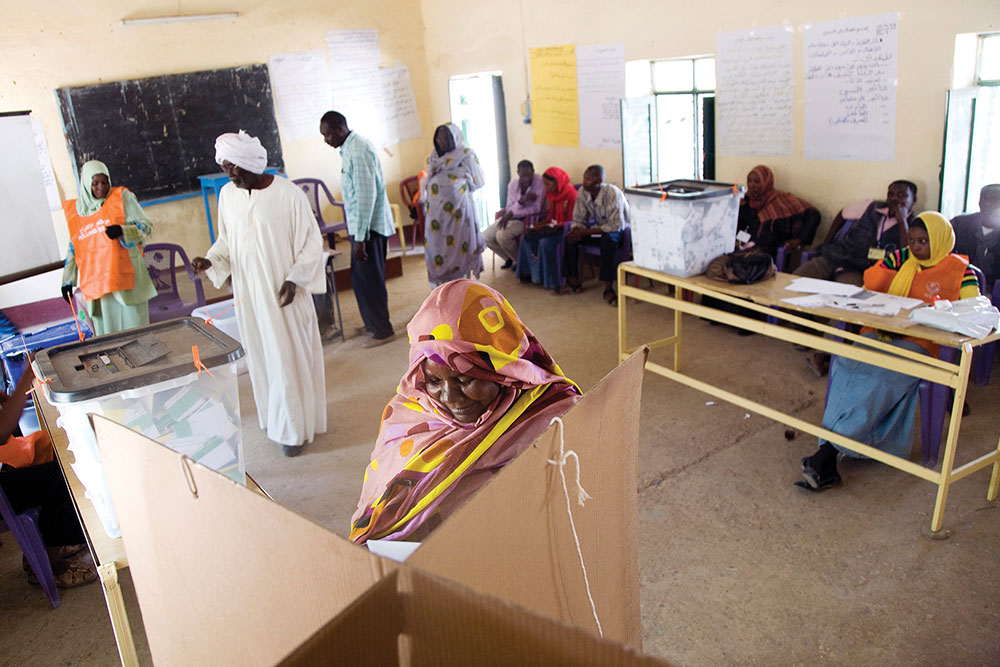 Critically examining whether there is a correlation between democratic governance and national development. 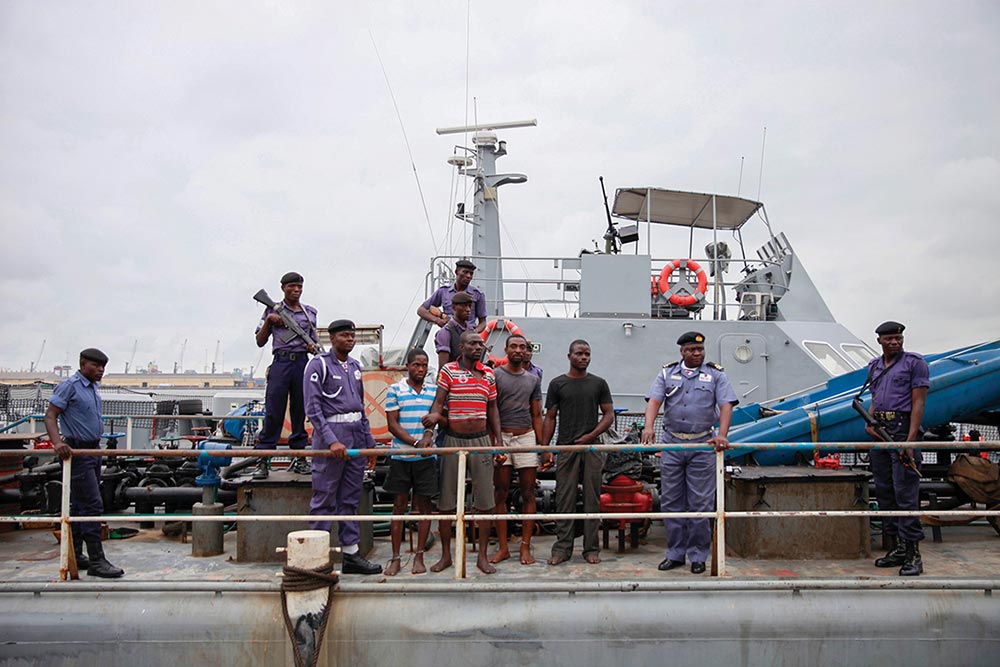 Identifying the capacity challenges that hinder the implementation of the African Charter on Maritime Security, Safety and Development. 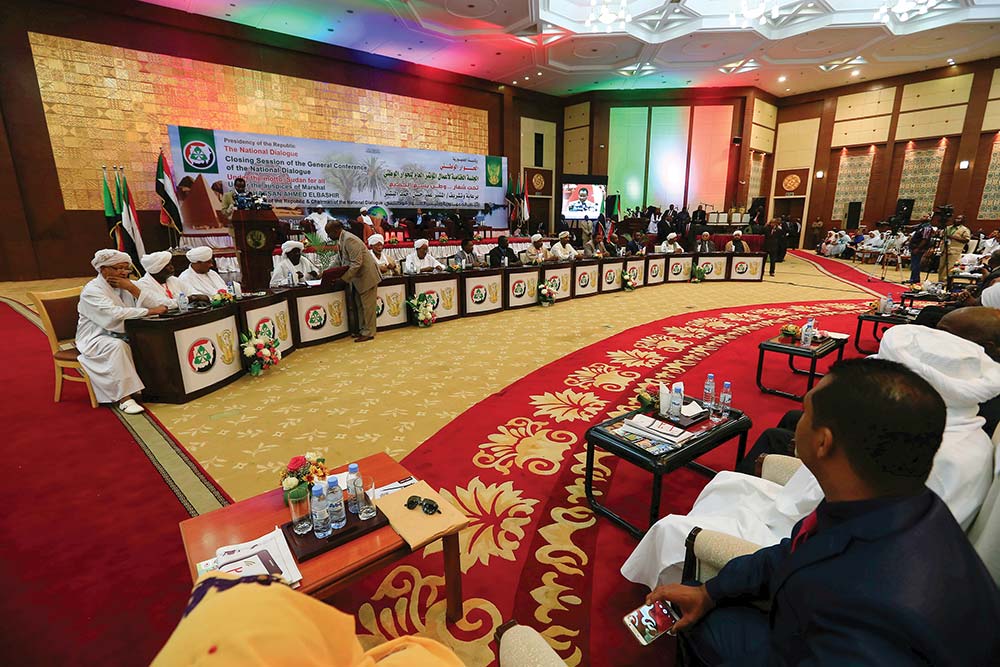 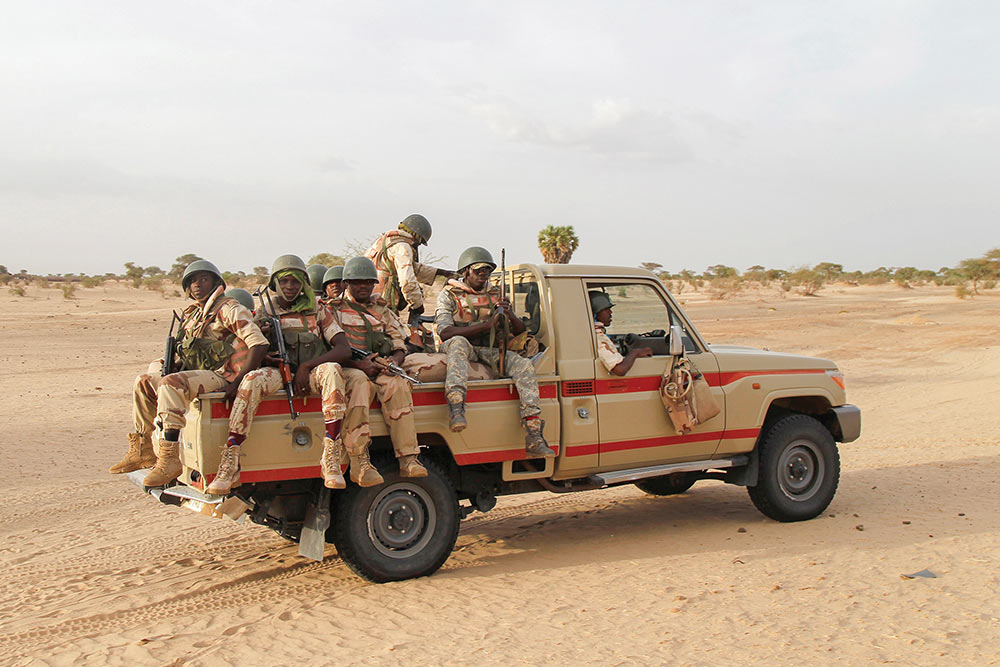 Outlining efforts made by organisations to involve the youth of CAR in playing prominent roles as peacebuilding stakeholders. 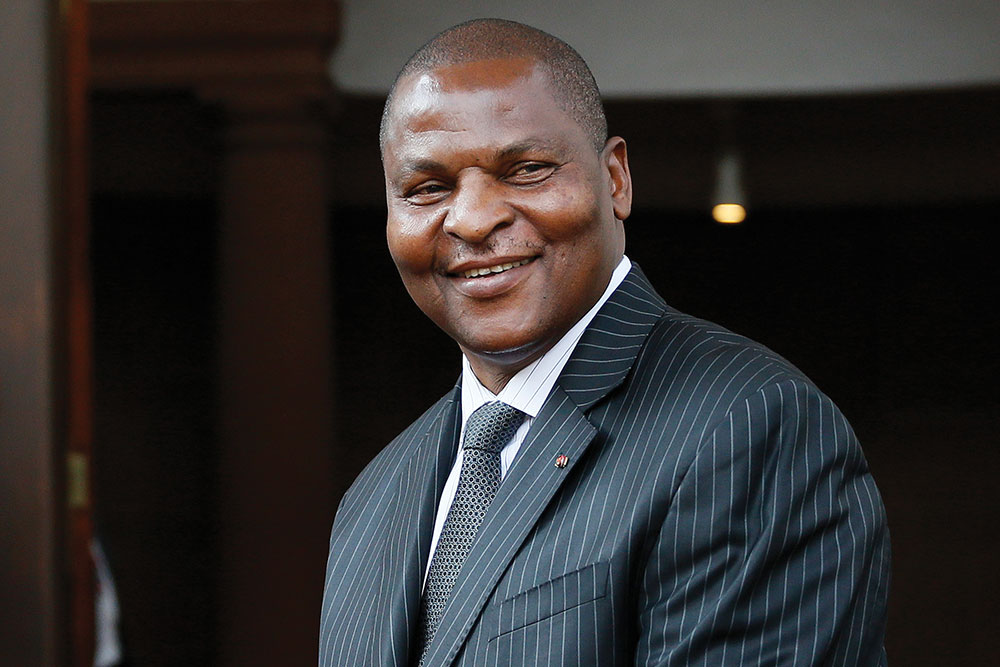 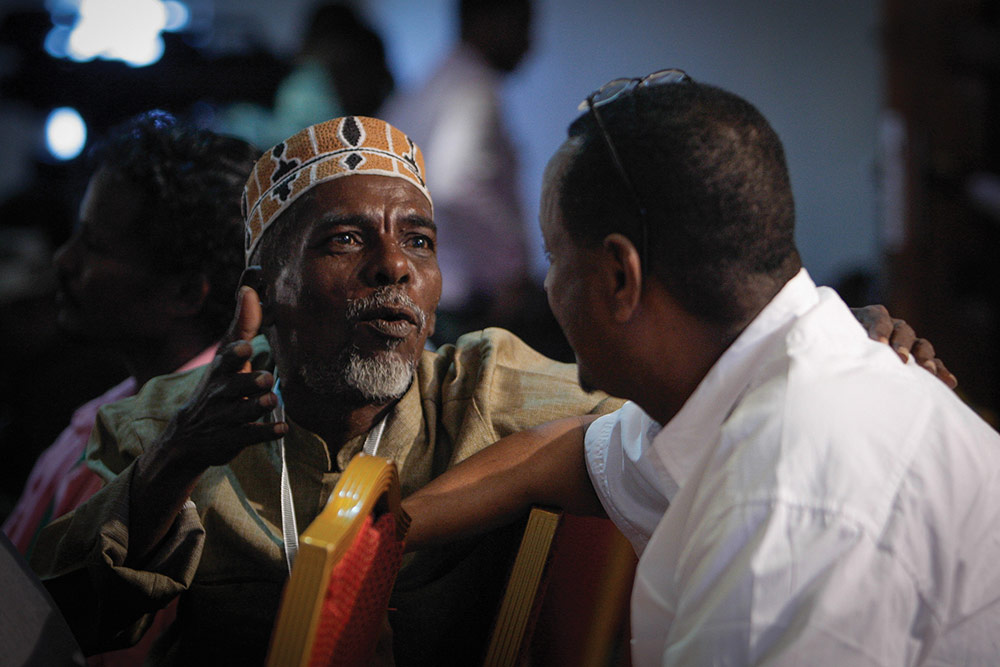 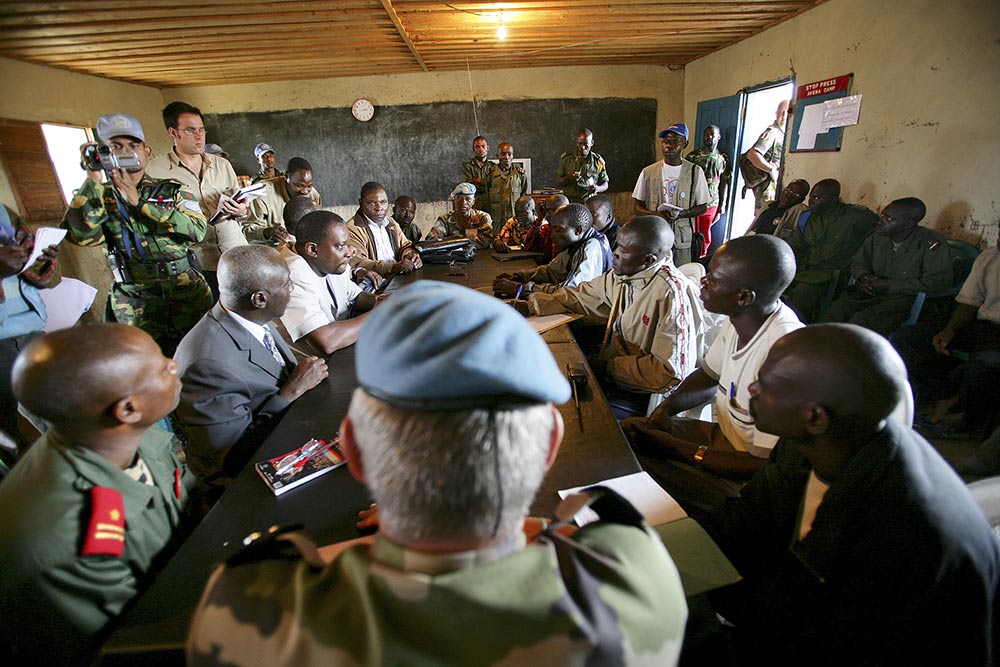 The onset of the United Nations (UN) 2030 sustainable development goals (SDGs) provides a platform for increased government involvement in national and global development. The attainment of these goals will require deliberate effort by development practitioners to strategically build and nurture partnerships with government, as key custodians of national development aspirations. This is also true […]