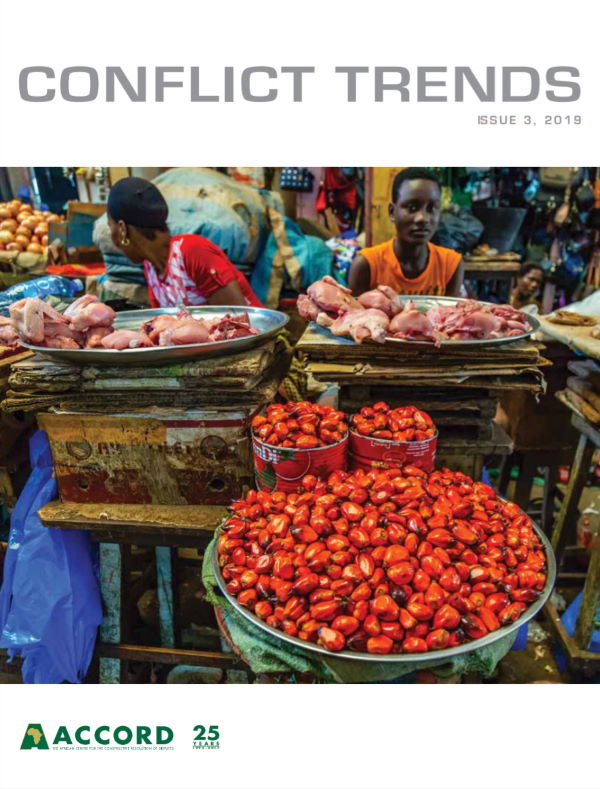 “The eyes of the world are turned towards Africa,” Egyptian president and African Union chairman, Abdel Fattah el-Sisi, said at the opening ceremony of the 12th Extraordinary Summit on the African Continental Free Trade Area (AfCFTA) on 7 July 2019. He went on to say: “The success of the AfCFTA will be the real test […] 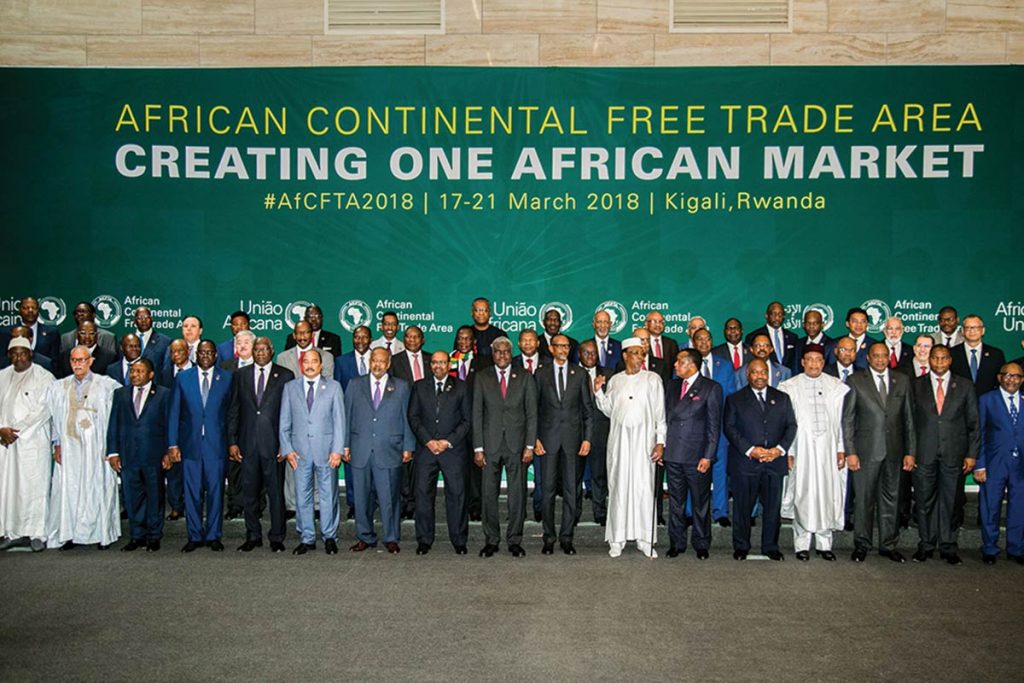 Arguing that a commitment to the principles of the AfCFTA will improve industrialisation in Africa. 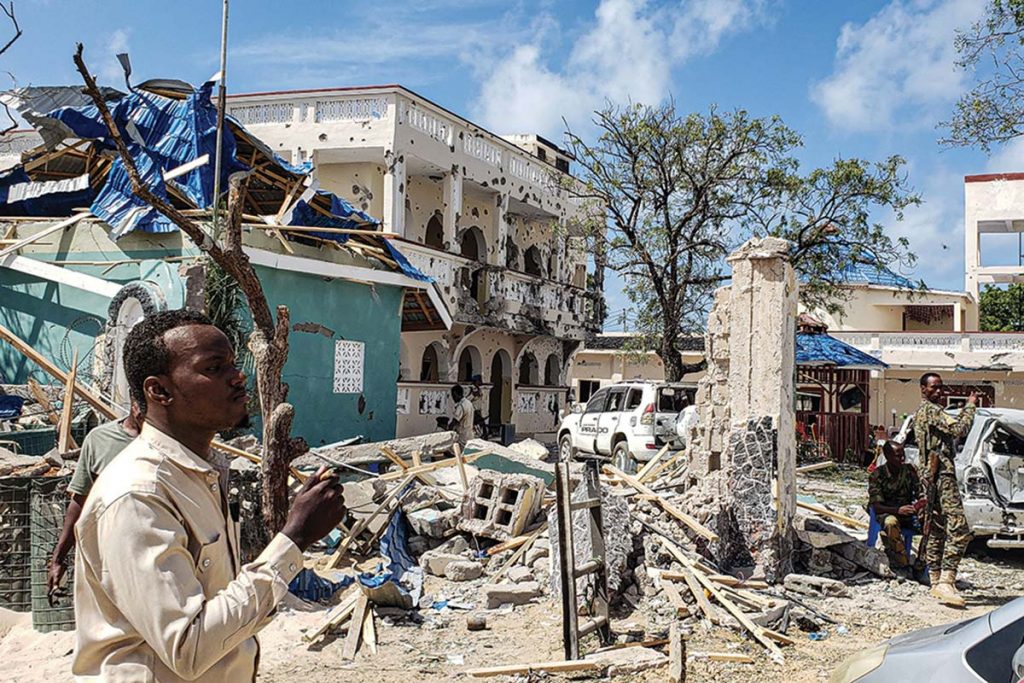 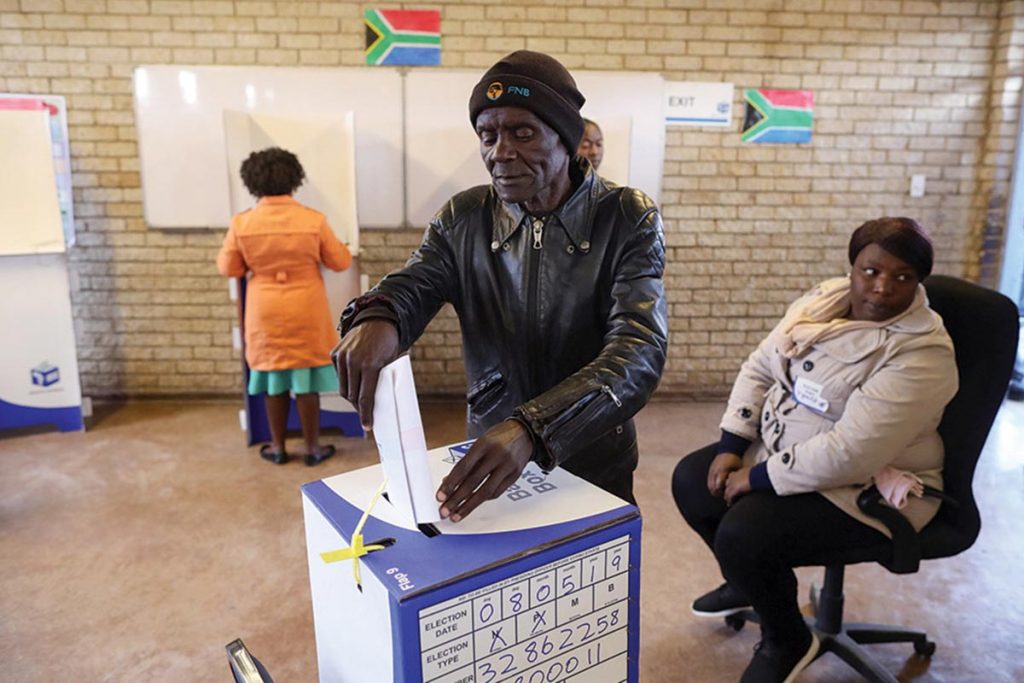 This article reports on the findings of a socio-anthropological research study on society, politics and electoral processes in South Africa. 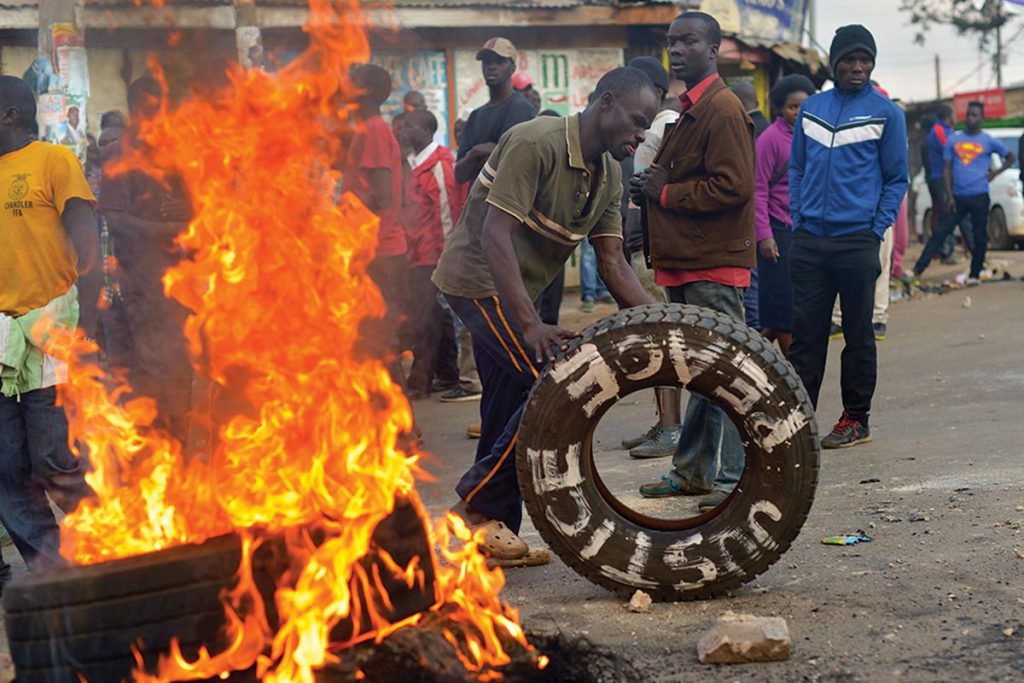 Are amnesties compatible with the human rights obligations of state parties to the African Charter on Human and Peoples’ Rights? 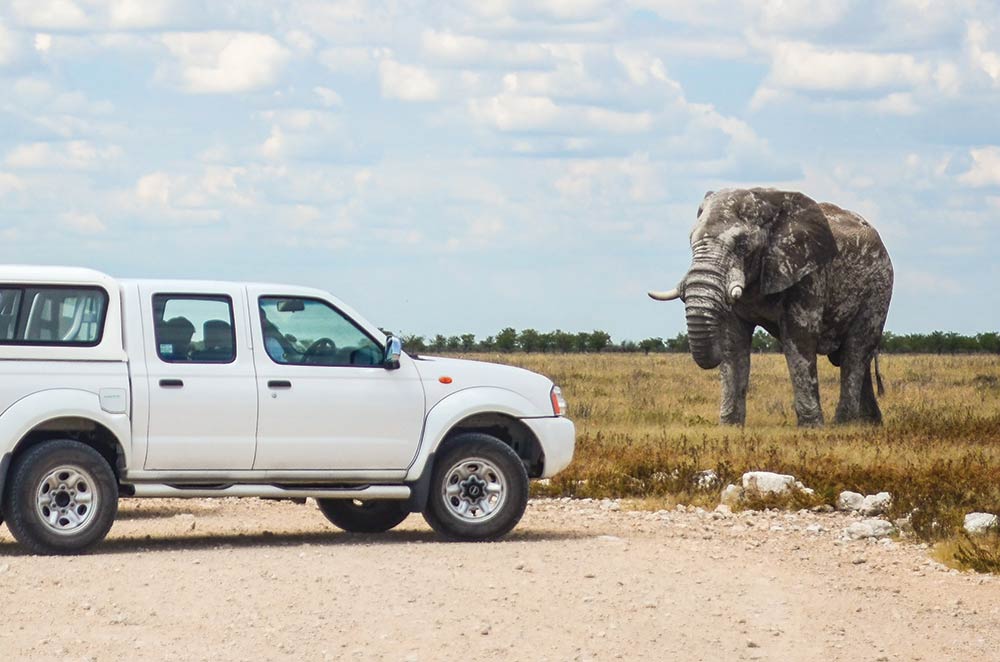 Drawing attention to the manner in which the Namibian government approaches the problem of human-wildlife conflict. 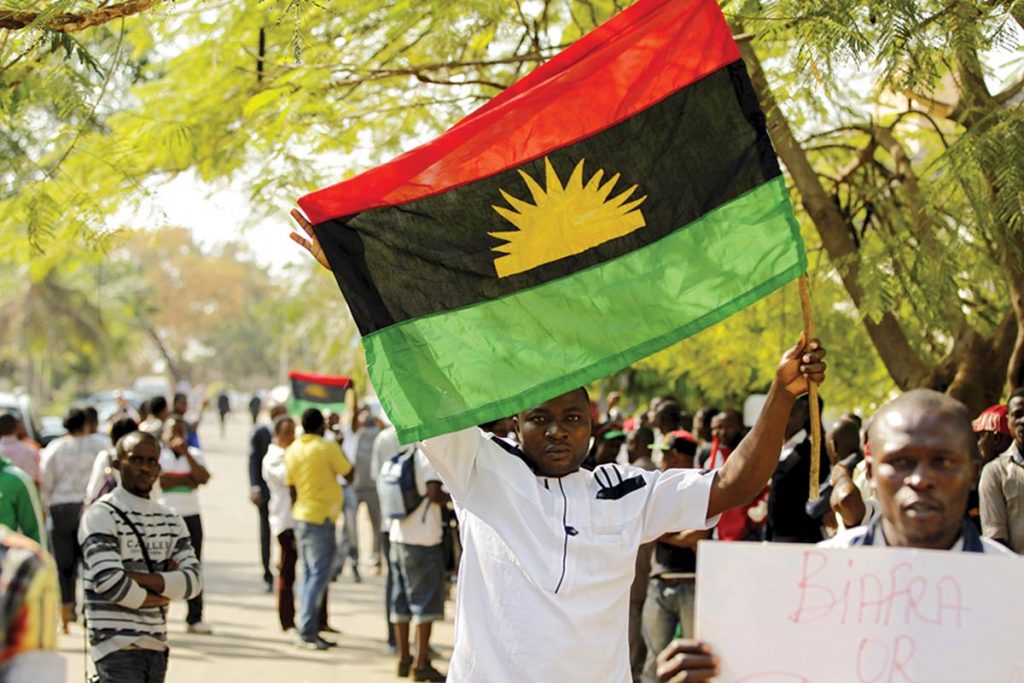 Examining Nigeria’s unresolved ethnic tensions and suspicions of domination that led to the declaration of the state of Biafra.