“The eyes of the world are turned towards Africa,” Egyptian president and African Union chairman, Abdel Fattah el-Sisi, said at the opening ceremony of the 12th Extraordinary Summit on the African Continental Free Trade Area (AfCFTA) on 7 July 2019. He went on to say: “The success of the AfCFTA will be the real test to achieve the economic growth that will turn our people’s dream of welfare and quality of life into a reality.”

Indeed, the AfCFTA and its creation of a single continental market for goods and services, coupled with the free movement of businesspeople and investments, is being watched by financial markets and institutions around the world – and, most importantly, in Africa. The United Nations Economic Commission for Africa (UNECA) suggests that the AfCFTA has the potential to boost intra-African trade by 52.3% by eliminating import duties, and it can double this trade if non-tariff barriers are also reduced. The economic benefits from the AfCFTA will be numerous and apparent, but like the European Union (EU), the AfCFTA too may have other benefits beyond the purely economic.

Intra-African trade currently accounts for only 16% of the total trade in goods and services within Africa. On the other hand, intra-European trade currently stands at around 65% of goods and services traded within the EU.1 This intra-European trade has created an interdependence among European nations, which in turn has resulted in what is today commonly known as the Pax Europaea – the relative peace experienced by the European nations following World War II. In recognition of this long peace, the Nobel Peace Prize Committee awarded the 2012 Nobel Peace Prize to the EU “…for over six decades contribut[ing] to the advancement of peace and reconciliation, democracy and human rights in Europe”. The EU, in binding key western European nations together in a mutually beneficial free market, has reduced, if not eliminated, the desire to use war as a shortcut to power and wealth.

Africa today is plagued by internal conflict, civil wars and regional proxy wars. Intra-African trade through the AfCFTA may well have a similar impact in Africa as intra-European trade has had in Europe. Through the opening up of trade and investment opportunities in Africa, the AfCFTA has created the potential for the largest free trade area in the world since the formation of the World Trade Organization. The benefits of this could be twofold. First, it will create an interdependence among nations, thereby reducing the possibility of conflict between nations. Second, intra-African trade can boost economic growth within countries, thereby also reducing the possibility of conflict within countries. This could lead to the long-held dream of many Africans for a Pax Africana.

The signing of the AfCFTA is a first positive step towards an integrated economic market in Africa. Implementing this agreement will be a long and difficult road, punctuated by many obstacles. The duration of the journey towards full implementation and the creation of the conditions for a Pax Africana will depend on dedicated and visionary leadership, coupled with strong political will. The current state of competitiveness and conflicts within and between nations is a major obstacle. Africa’s leaders must begin by building confidence within and between their countries. This confidence can only be established by Africa developing a shared future, as envisaged in Agenda 2063. It cannot be achieved by another generation of selfish leaders motivated by personal benefit only. The AfCFTA should be a blueprint to develop the conditions at this time to benefit all Africans. 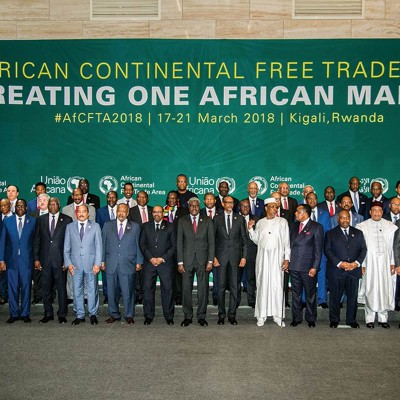 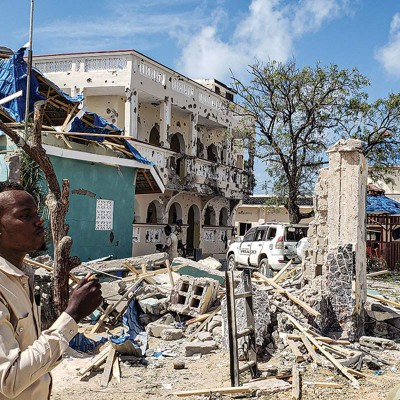 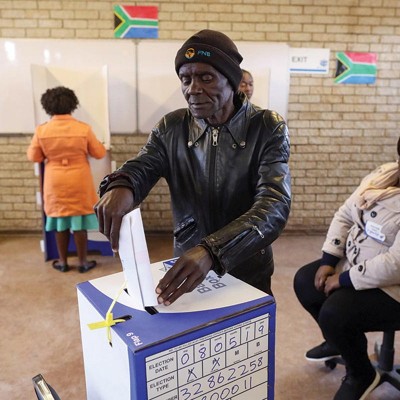 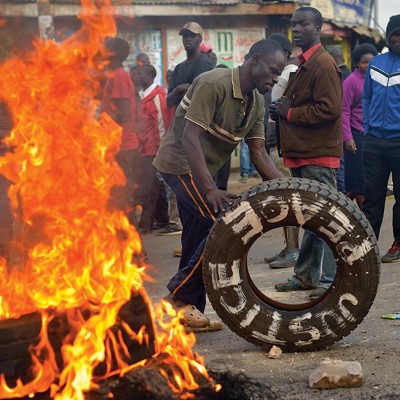 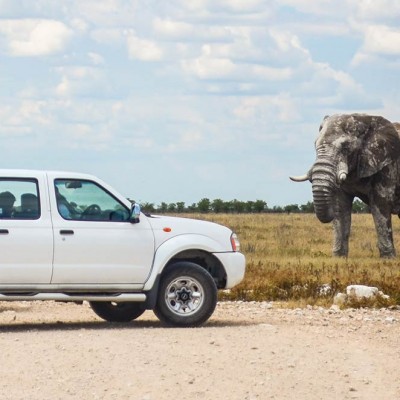 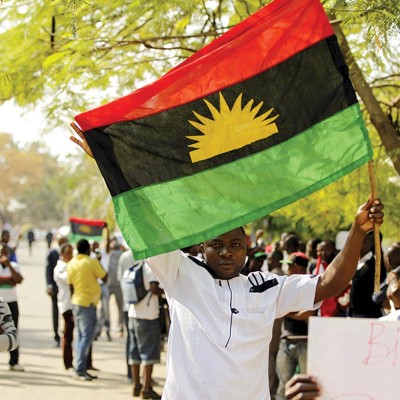