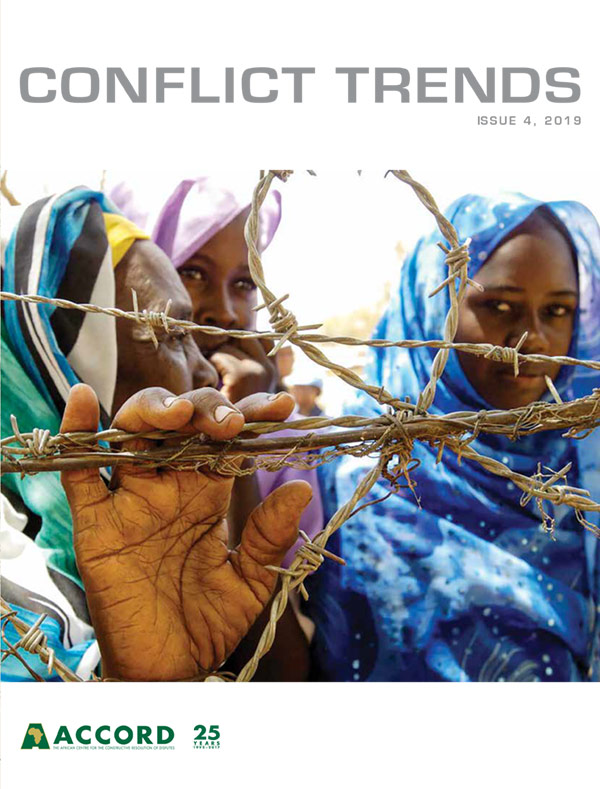 “I think it’s a continuity of the system, since the heads are the heads of the old system that was rejected by the population. Moreover, it’s empty political programmes, so here we talk about things that are unachievable with our economy, it’s like selling dreams to little kids.”1 These are the words of a young […] 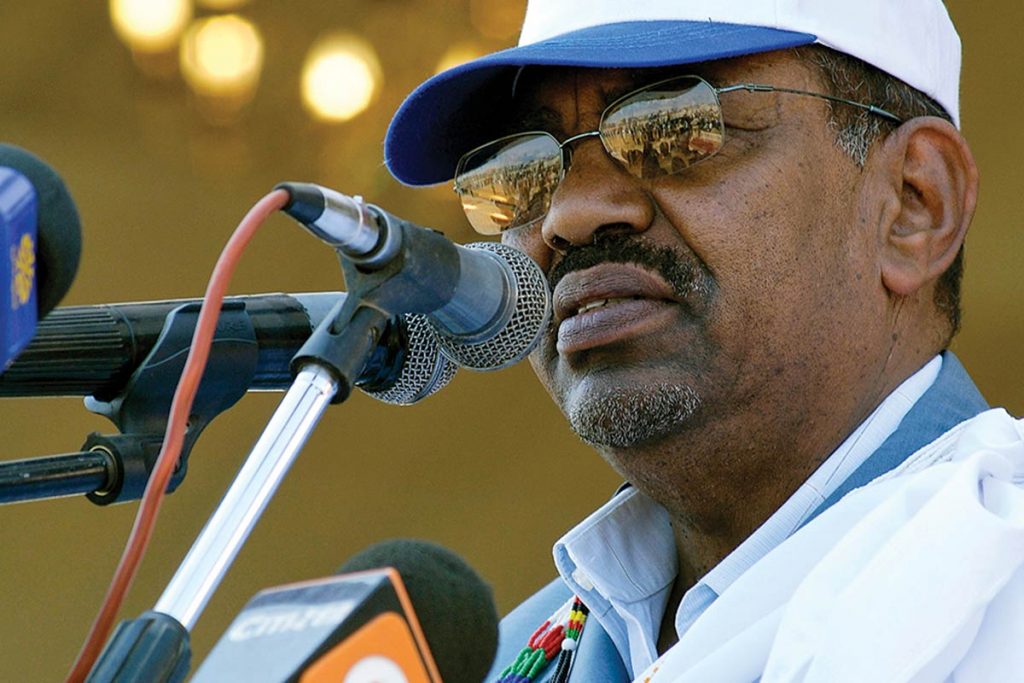 Assessing the role played by external actors in resolving the post-coup crisis in Sudan.

Healing the Wounds of the Past 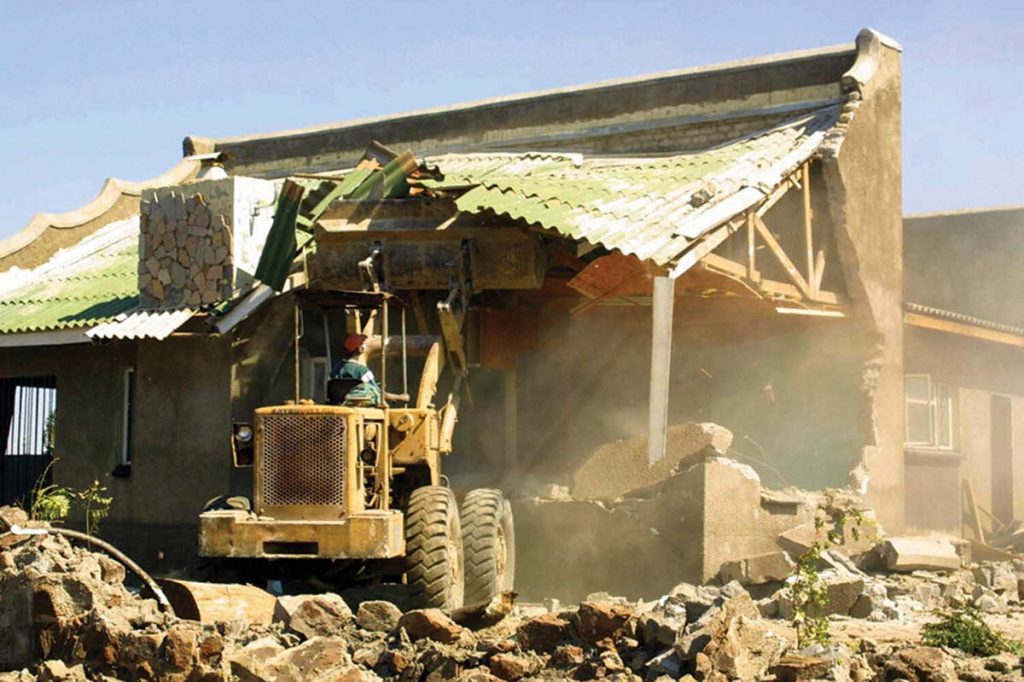 Attempting to contextualise Zimbabwe’s complex history of political conflict while providing an analysis of reconciliation and nation-building attempts since 1980. 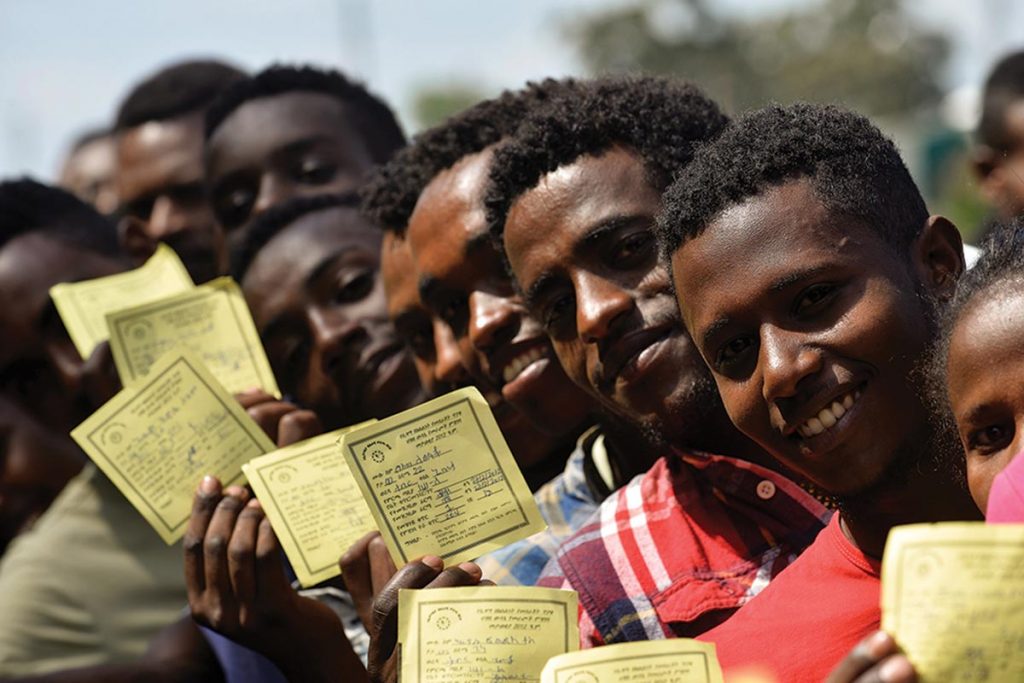 Women and Peacebuilding in Guinea-Bissau 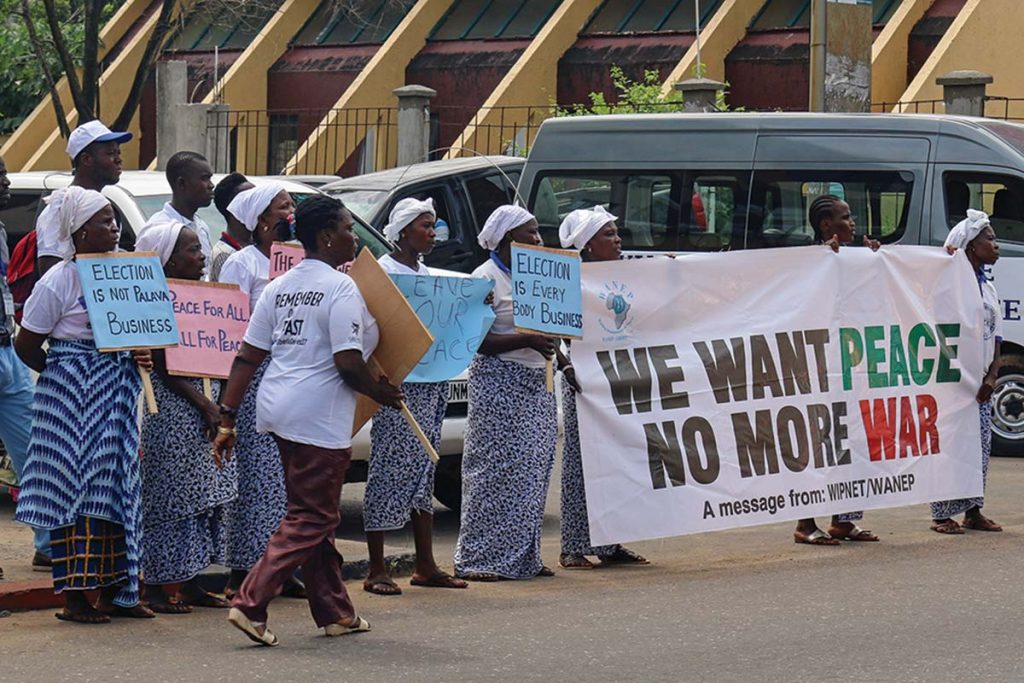 Examining the role of women’s organisations in conflict resolution in a country marked by prolonged, systemic political crises. 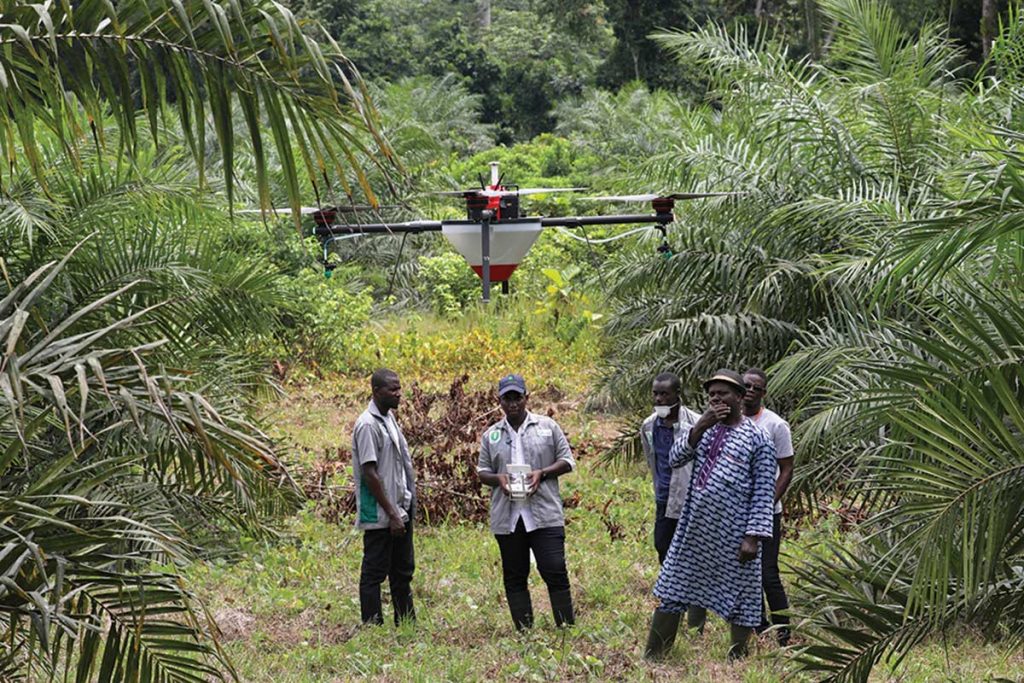 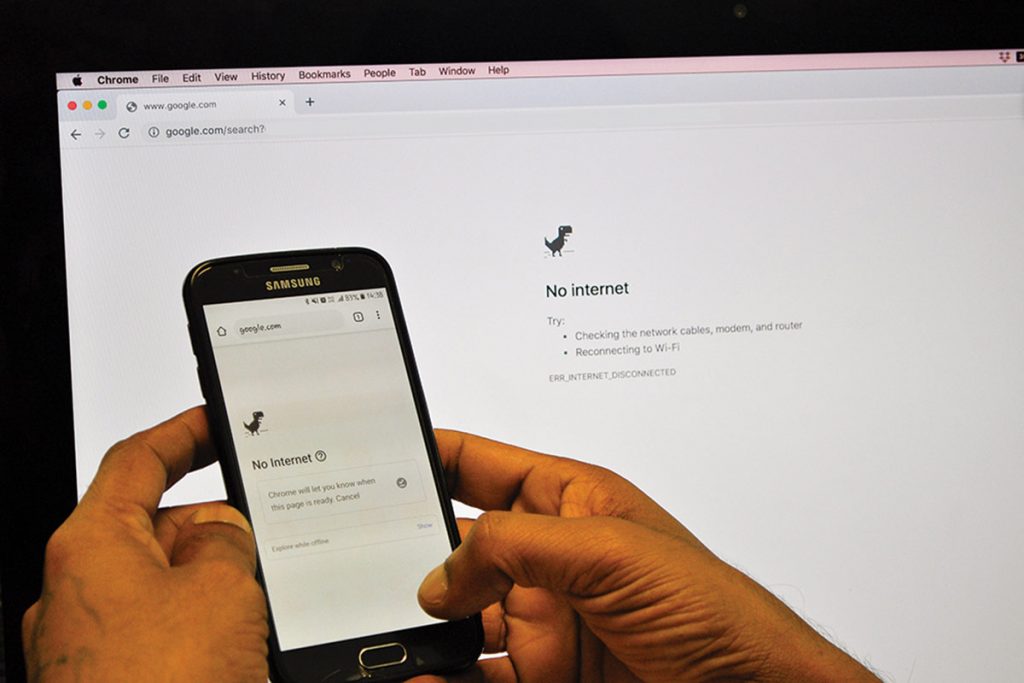