September 2015 will be remembered as a period when the conscience and morality of our collective humanity was tested, and generations to come will judge us on the decisions we made in this month.

On 2 September 2015, the lifeless body of innocent three-year-old Aylan Kurdi washed up on the shores of a Turkish resort in Bodrum. This image, which went viral on news and social media, highlighted the juxtaposition and the stark contrast of our civilisation; an innocent child and his family escaping starvation, poverty, inequality and conflict washing up dead on the shores of a luxury resort, where people with jobs and wealth come to eat aplenty, play and relax.

On 11 September 2015, the world will mark the 14th anniversary of the deadly attacks on the twin towers of the World Trade Centre in New York City, just a short distance from the United Nations (UN) headquarters. The pictures of people jumping to their death from the twin towers to avoid the fire that engulfed the buildings are etched in our memories. That day represents the day the world was profoundly changed and the day the war on terror started.

On 15 September 2015, world leaders will gather in New York City for the 70th regular session of the UN General Assembly (UNGA70), and between 25 and 27 September 2015, world leaders will adopt the Post 2015 Development Agenda, following a review of the Millennium Development Goals (MDGs). The MDGs are eight international development goals that were established following the Millennium Summit of the UN in 2000, and the adoption of the UN Millennium Declaration. All 189 UN member states and some 23 international organisations committed to help achieve the MDGs by 2015.

The Millennium Summit in 2000 was preceded by a two-year consultation process that involved over 1 000 non-governmental organisation representatives from over 100 countries. The Millennium Summit was launched with the report of the Secretary-General, entitled ‘We the People: The Role of the United Nations in the Twenty-first Century’. These events and consultations were followed by a series of UN-led conferences in the 1990s, focused on issues such as children, nutrition, human rights and women. The early 1990s – the period immediately after the end of the cold war – was also the beginning of a proliferation of internal conflicts with poverty, inequality and unemployment as their root causes.

The establishment of the MDGs was therefore a response to these underlying causes of conflict, and they were ambitious goals and targets for countries to achieve by 2015. The Declaration asserted that every individual has dignity – and hence, the right to freedom, equality and a basic standard of living that includes freedom from hunger and violence and encourages tolerance and solidarity. The MDGs set concrete targets and indicators for poverty reduction to achieve the rights set forth in the Declaration.

The death of Aylan Kurdi, the attack on the twin towers of the World Trade Centre and the MDGs are all linked. There cannot be any security for Aylan Kurdi and the victims of 9-11 without us achieving the MDGs; in turn, the MDGs cannot be achieved without security. However, the MDGs cannot merely represent a set of goals and targets – simply numbers that need to be achieved. They must represent a living legacy of our collective decisions that will ensure that more Aylan Kurdis do not wash up on shores or more desperate people do not resort to acts of terror to make their point. The MDGs represent our collective decisions that the 8.5 billion people living in 2030 will judge us on. We must not fail them. 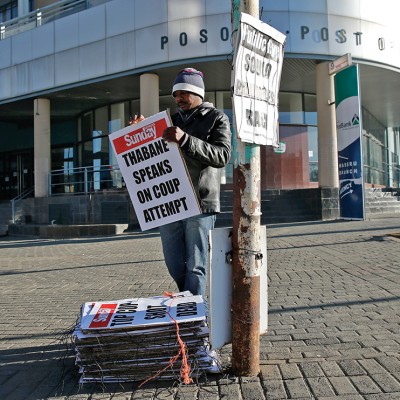 Appraising the efficacy of SADC in resolving the 2014 Lesotho conflict 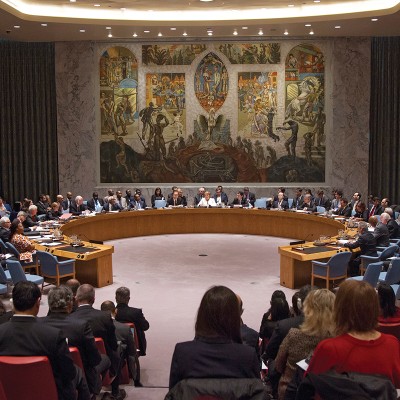 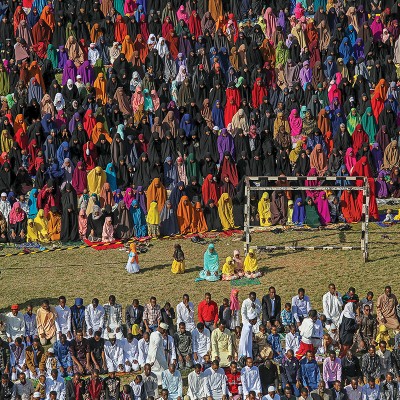 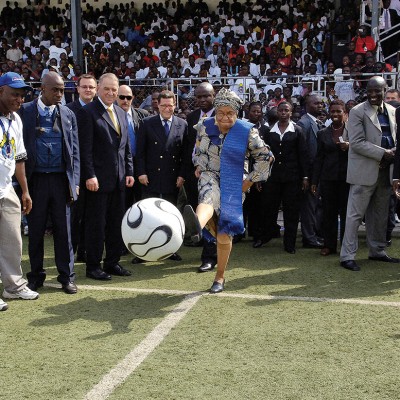 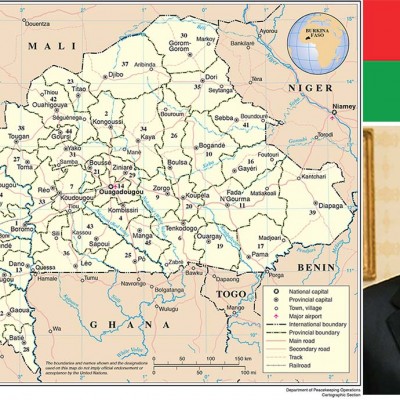 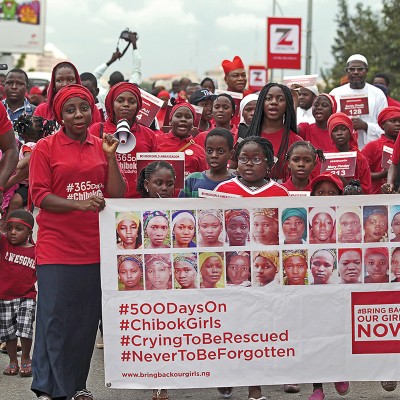 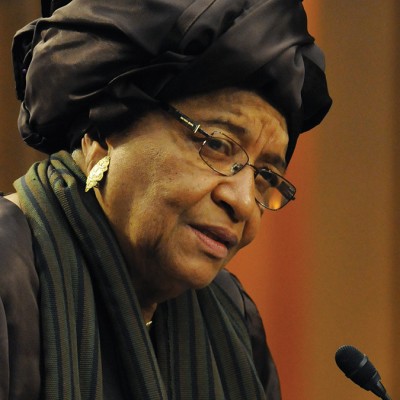 Moving toward Constitutional Reform in Liberia 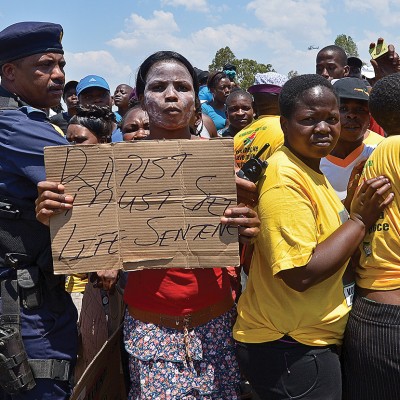 By Irene Limo
TRANSLATE THIS PAGE
Clear Clear All