The countries of Africa’s Great Lakes Region are inextricably linked through geography, history and culture, tracing back over many centuries. The region comprises over 143 million people and 2.6 million square kilometres of land, and has been afflicted by persistent violent conflicts both during colonial times and since Africa’s independence era. However, emerging comprehensive and multidimensional approaches to conflict prevention and peacebuilding mark a new era in Africa’s ownership of its development.

The Great Lakes Project (GLP) constitutes one such effort in promoting a regionally focused programme for sustainable peace. The GLP was launched in 2013 through a partnership of the African Centre for the Constructive Resolution of Disputes (ACCORD), the Nairobi Peace Initiative (NPI)-Africa and the Global Partnership for the Prevention of Armed Conflict (GPPAC) Secretariat, with the support of the Dutch Ministry of Foreign Affairs. Under the programme, titled ‘Consolidating Peacebuilding in the Great Lakes Region – A Regional Approach’, the GLP has strived to achieve three core objectives:

Over the past three years, the GLP has sought to channel the comparative advantages of each partner into promoting a regional dimension to sustainable peacebuilding. ACCORD’s experiences in working with national and regional institutions on peacebuilding were combined with NPI-Africa’s work in community-level peacebuilding and GPPAC’s extensive body of knowledge in regional and international approaches to conflict prevention and peacebuilding.

Our collective efforts have accentuated the role of CSOs throughout the Great Lakes Region, in partnership with the ICGLR. The GLP has been an active partner of the ICGLR’s Civil Society Forum, the ICGLR Women’s Forum and the ICGLR Youth Forum. The holding of the inaugural General Assembly of the ICGLR Civil Society Forum in March 2016, with the support of the GLP, is a promising development in establishing sustainable regional peace infrastructures that bring together governments and civil society across the region. By providing targeted support to the ICGLR’s institutions through dynamic trainings and workshops focusing on an array of peacebuilding issues, the GLP’s efforts will contribute to the regional organisation’s growth and strengthened capacities over the long term.

This special Issue of Conflict Trends highlights some of the most pressing peacebuilding challenges that confront the Great Lakes Region. It also reflects on some of our experiences in implementing a project that sought to forge relations across sectors (state and non-state) and across different countries, while keeping a clear and consistent focus on the common thread of peacebuilding.

Africa’s Great Lakes Region will confront a further number of interrelated development challenges over the next few years. From potential conflicts over governance and land to promoting local-level economic growth and social cohesion, the actions undertaken by a variety of local stakeholders will have lasting impacts on the communities themselves and the region at large.

The GLP model, exemplified through non-state actors working to promote regional efforts for sustainable conflict prevention and peacebuilding, can be applied to other regions of the world, especially those confronted by complex regional security and peacebuilding challenges. While the GLP does not claim to have addressed all the peacebuilding dynamics confronting the Great Lakes Region, the outcomes achieved in this work will leave a lasting and positive influence on the region at large. 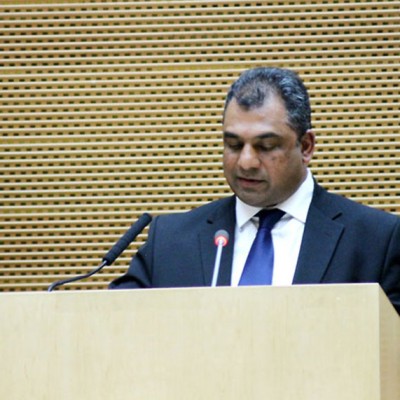 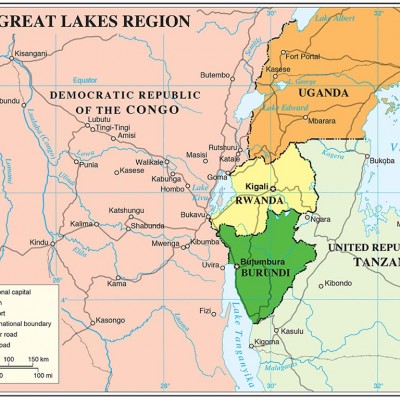 Conflict in the Great Lakes Region 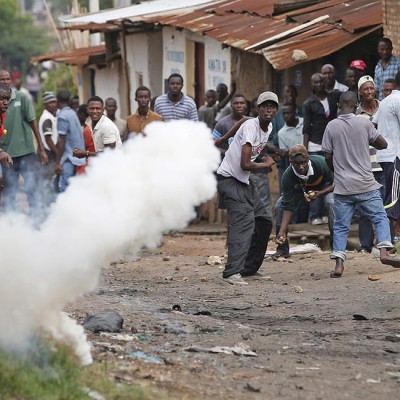 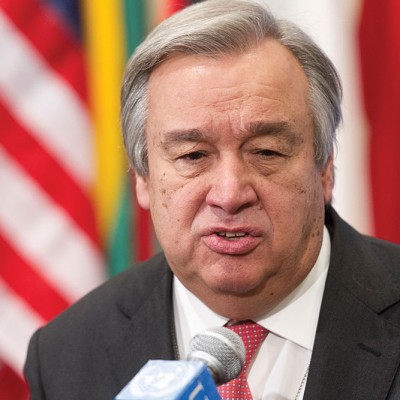 Refugees in the Great Lakes Region 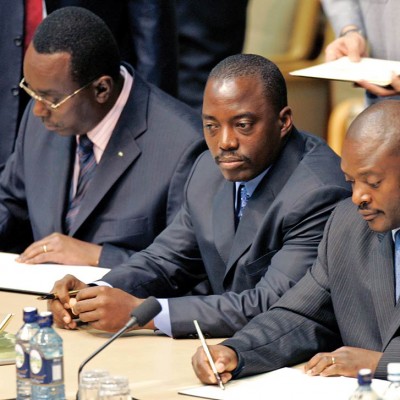 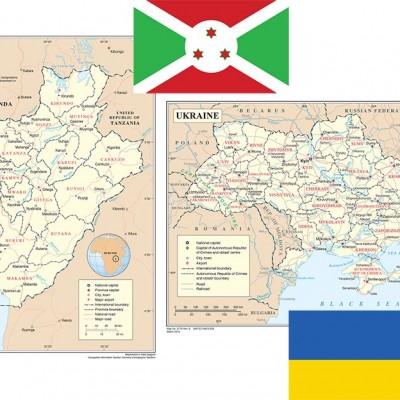 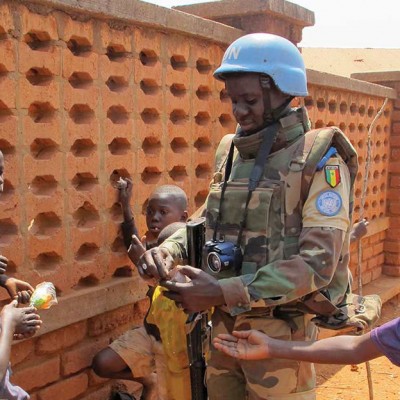 Prevention of and Response to Conflict-related Sexual Violence, Exploitation and Abuse by Peacekeepers in the Great Lakes Region of Africa