Documenting the struggle to restructure Guinea-Bissau's weak sociopolitical and economic systems since its independence.

Protracted political instability in Guinea-Bissau continues to impede the effective functioning of state institutions and undermine socio-economic development and prospects for investments. Guinea-Bissau has remained in a political dilemma over the past few decades, with recurring crises and little possibility for resolution.1 A number of structural factors contribute to the country’s political instability, underdevelopment and state fragility. These factors include poverty, illiteracy, lack of access to justice, ineffective social cohesion, corruption, illicit trade, gender-based violence, land disputes and weak state institutions. Addressing these factors requires committed action by national actors and sustained support from the international community. 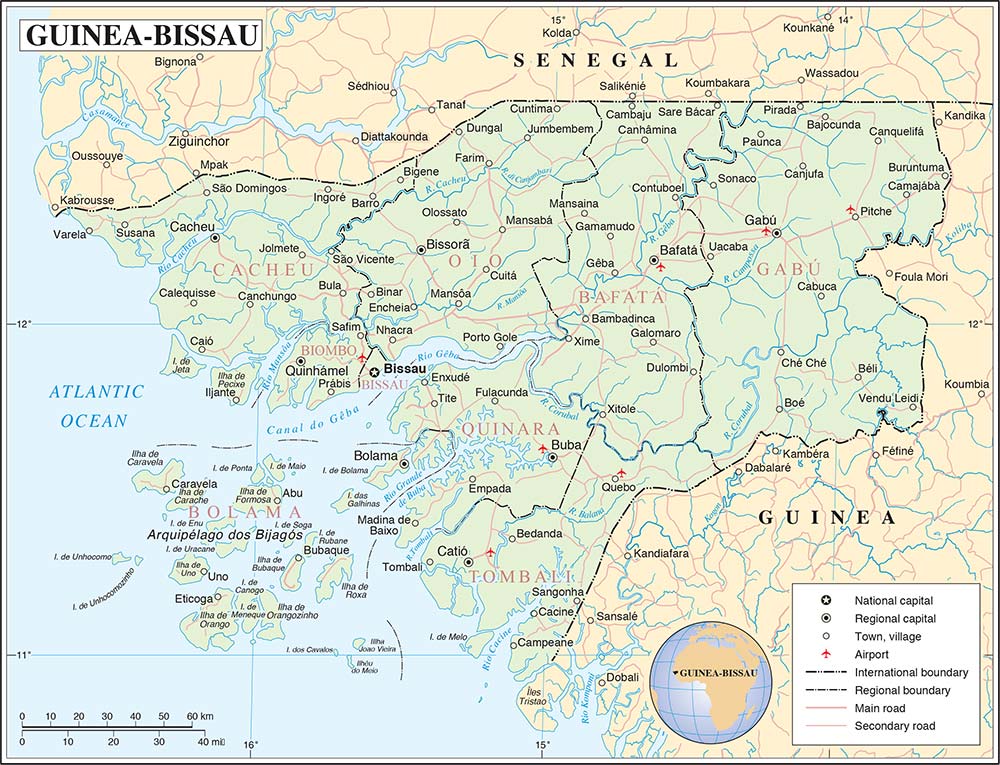 Since independence, the country and its allies have struggled to restructure its weak sociopolitical and economic systems. International actors applauded the initiative led by the Economic Community of West African States (ECOWAS) to broker peace among political actors, which led to the Six-point Roadmap and Conakry Agreement2 of 10 September 2016 and 14 October 2016 respectively. The international community appraised the outcomes of the mediation process as the best alternative to address the political impasse, but implementation stalled due to a lack of commitment and national ownership.

Guinea-Bissau lacks effective social and political platforms for participation and space for citizens to voice their interests and concerns. This increases their vulnerability to violent demonstrations, crime and civil unrest and is further reinforced by poor support for local initiatives that foster peacebuilding mechanisms. Recent demonstrations, led by youth groups to express their frustration over the current political landscape and denial of channels for redress, were clamped down by the state. Therefore, an inclusive and coordinated infrastructure for peace seems to be the missing link in ongoing peacebuilding efforts in Guinea-Bissau.

Societies resilient to violent conflict are those with opportunities for inclusive, constructive engagement. This has motivated states to adopt more systematic and institutionalised ways to manage conflict and build peace. These institutions, mechanisms, resources and skills, through which conflicts can be resolved and peace sustained within a society, can be described as infrastructures for peace. Such initiatives include enhancing the coordination of local, national and regional peace groups; providing advice and support to government and institutions responsible for national peacebuilding, dialogue and mediation; and assisting governments to design policies and regulations that support the establishment of peace infrastructures.3

A typical community in Guinea-Bissau, whether urban or rural, is composed of various institutions such as traditional leadership, a council of chiefs, elders, youth associations, community development associations, women’s groups and religious organisations. Bringing these units together under the umbrella of an infrastructure for peace increases opportunities for consensus-building and joint problem-solving. The current peace and security architecture and structures in Guinea-Bissau have not emerged organically and lack the requisite skills, capacities, coordination, legislation and operating structures to deliver sustainable peace and development.

The impetus for the establishment of a national infrastructure for peace in Guinea-Bissau is provided in a declaration by ECOWAS member states in Accra, Ghana on 9 September 2013, and further echoed through the communique of its 45th ordinary session, held in Accra on 14 July 2014 (Article 51), approving the establishment of national early warning and response mechanisms in member states.4

It is important that existing initiatives and structures which support and sustain peace at the macro and micro levels be analysed. The strength and weaknesses of each will inform the elements and composition of a comprehensive peace infrastructure. The existing structures are as follows:

Justification for a Peace Infrastructure

As discussed previously, there are several existing peace structures in Guinea-Bissau. However, they lack the requisite capacity and are mostly uncoordinated, poorly structured and under-resourced. The purpose of a national infrastructure for peace in Guinea-Bissau will be to ensure a viable and inclusive process for transforming conflict, promoting peace, and managing diversities to guarantee stability and sustainable development. The infrastructure for peace should strive to develop institutional arrangements for the coordination of the various peacebuilding pillars including the conflict early warning mechanism, dialogue and mediation, security sector governance and reforms, peace education, electoral violence management, and gender mainstreaming in peace and security, as well as the coordination of a funding mechanism with development partners.

The theory of change for an infrastructure for peace in Guinea-Bissau is predicated on the conviction that “an organically developed and inclusive platform for conflict transformation with capacity for conflict early warning, dialogue and mediation, backed by legislation, will lead to social cohesion and political stability”.6 Ghana, for example, adopted this approach through a vibrant system of local peace committees and traditional mediation, which helped the country contain the fall-out from violent chieftaincy-related conflicts, election dispute management and social cohesion. Ghana has now elevated this system to the level of a National Peace Architecture embodied in the National Peace Council (NPC).

The justification for an infrastructure for peace in Guinea-Bissau, therefore, is conceived around the following key areas:

Proposed Components of the Peace Infrastructure

Bissau-Guinean stakeholders will need to determine the structure and components of the peace infrastructure. However, it should take into account existing structures and mechanisms, consider the cultural nuances of Guinea-Bissau, and ensure local participation and ownership. Following best practices from other countries, the infrastructure should aim to have the following components:

Figure 1: Key Features of an Infrastructure for Peace10 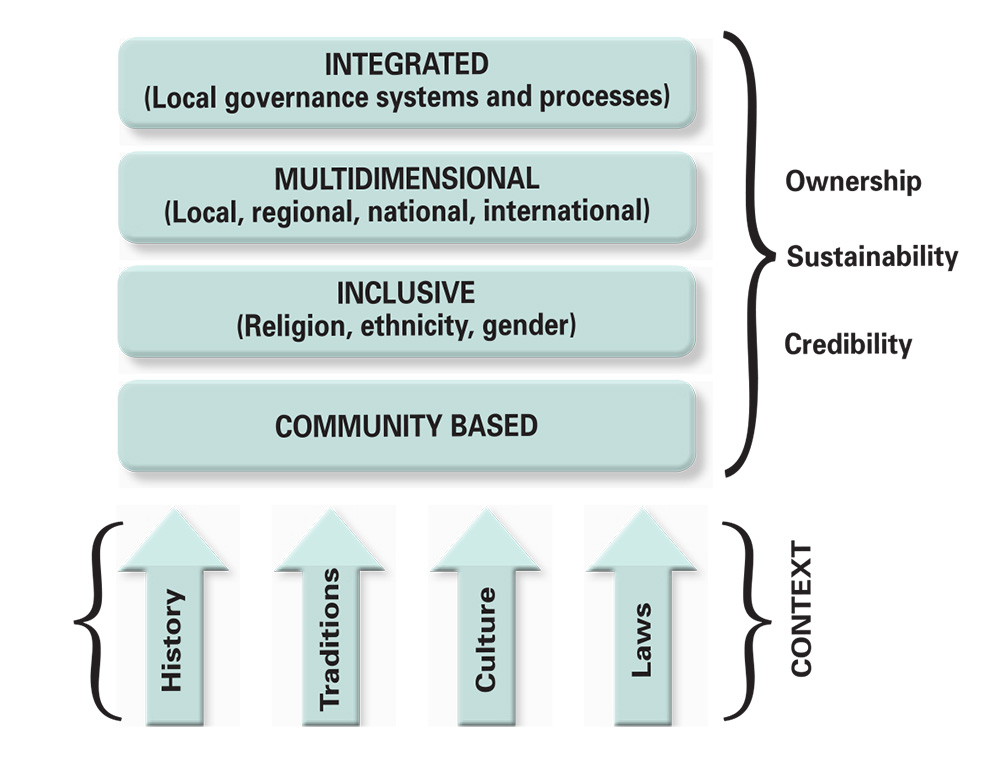 Figure 1 highlights the elements expected of the peace infrastructure to enable it to function efficiently. These include the need for an integrated structure, a multidimensional approach and an inclusive process that recognises the historical, traditional, cultural and legal context of the country.

To be effective, the infrastructure for peace in Guinea-Bissau should be:

The need for a comprehensive and coordinated infrastructure for peace in Guinea-Bissau, which takes cognisance of existing structures and mechanisms, cannot be overemphasised. The peace architecture should aim at collaborating with the private sector and business community to take advantage of these sectors’ corporate social responsibility and access funding as well as opportunities to increase employment for the youth. Such an infrastructure will provide the country with a firm basis for the coordination and ownership of its conflict transformation initiatives. It will also help to consolidate the present piecemeal work and harmonise the often repetitive, parallel and sometimes dysfunctional efforts of the different actors in peace, conflict and development in Guinea-Bissau. The experiences of Ghana show that articulating a national infrastructure for peace provides a congenial platform for cost-saving, maximisation of input and the creation of a robust and useful conversation among critical actors, thus providing inclusive ownership and traction for peacebuilding, conflict management and sustainable development. 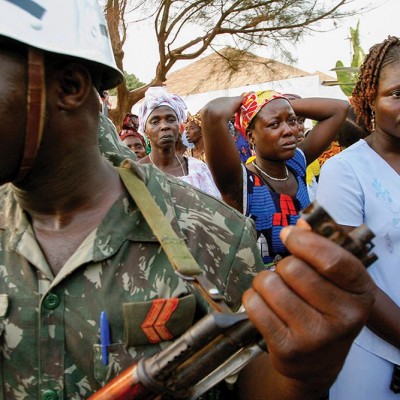 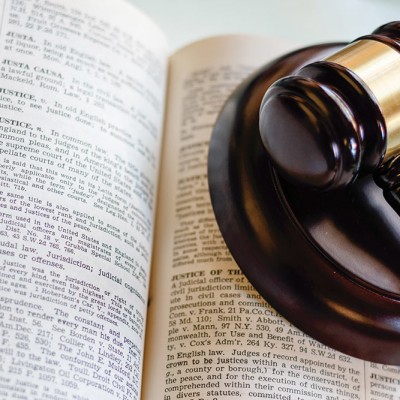 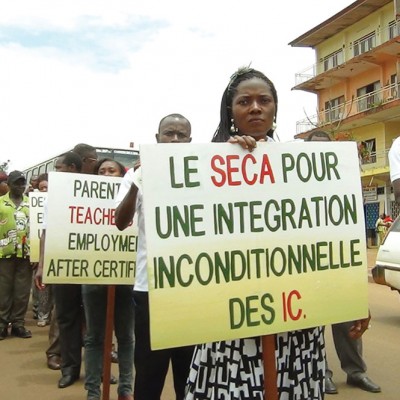 The Anglophone Dilemma in Cameroon 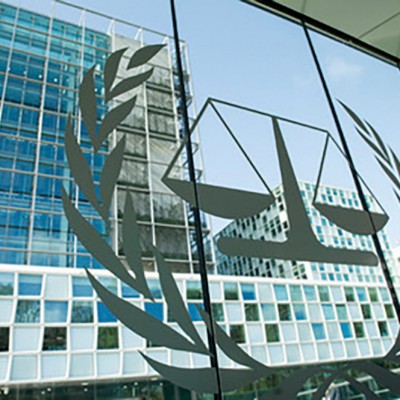 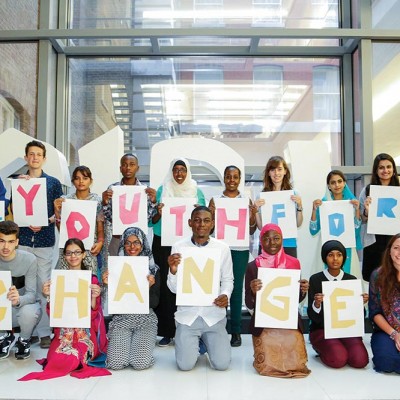 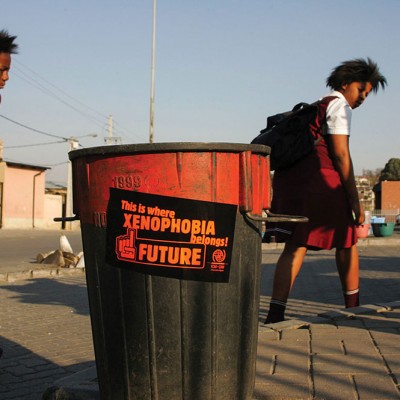 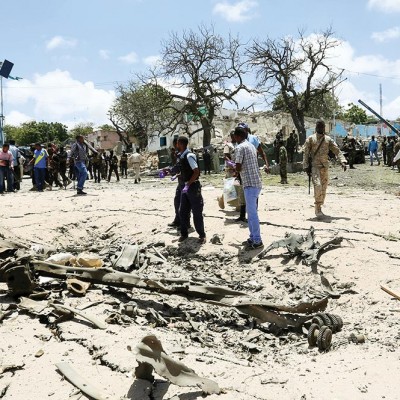