ACCORD’s Chair of the Board of Trustees, Mrs Graca Machel, hosted a banquet dinner on  13 November 2022 at the Chief Albert Luthuli International Convention Centre (ICC), in Durban, South Africa, in celebration of ACCORD’s contribution to peace and security over the past three decades, as well as its vision for the future.

The event began with a performance by the Durban Gospel Choir of the South African and the African Union’s anthems and a welcome from the Premier of KwaZulu-Natal, Nomusa Dube-Ncube.

The evening was a celebration of ACCORD, not only its work but the people, both past and present, who have helped to shape ACCORD into the Institution that it is today. This was highlighted by ACCORD’s Founder and Executive Director, Dr Vasu Gounden, in his speech. Dr Gounden also highlighted ACCORD alumni, who started at ACCORD in junior positions and who have risen to great heights.

Written tributes on ACCORD’s work were received from H.E. President Ramaphosa, the President of the Republic of South Africa and the African Union’s Commissioner for Political Affairs Peace and Security, H.E. Ambassador Bankole Adeoye.

Messages were also presented during the event by representatives of the different constituencies that ACCORD works with as part of its strategic objectives – the Regional Economic Communities (RECs) represented by Commissioner Yvette Ngandu from the Economic Community of Central African States (ECCAS), who reflected on how she first started working with ACCORD 20 years ago as a young researcher and how that relationship transitioned into collaborating with the AU and RECs through different flagship mediation projects and continental groups, such as the AU’s Panel of the Wise and FemWise-Africa.Delivering a message on behalf of Her Excellency Catherine Samba-Panza, on behalf of the Women Peace and Security Agenda (WPS), former Central African Republic Minister Lina Ekomo praised ACCORD for its Pan African values in finding solutions for the continent. Complementing Commissioner Ngandu’s remarks, Ms Lina Ekomo thanked ACCORD for its continued efforts towards furthering WPS, such as through its support to FemWise-Africa and other projects that have supported the involvement of women in peace process.

Representing youth, the African Youth Peace Ambassadors (AYAP), Miss Diana Paul Chando, the AYAP for East Africa, commended ACCORD for its efforts to mainstream meaningful youth involvement in peace processes, and the impact it has had  on the Youth Peace and Security (YPS) Agenda.

H.E Phumzile Mlambo-Ngcuka, the former Deputy President of South Africa, conducted the Anniversary Toast, saying   “I would  like you to take your next sip to the Team, the staff, the board, and the partners of ACCORD, who made it possible for us to go this far, with a possibility to go even further”.

Over the last thirty years ACCORD has contributed to conflict management on the continent by building the capacity and skills of several stakeholders to prevent, resolve and transform conflict in Africa. The Institution therefore took the opportunity to reconnect with a range of significant role players on the continent during the month of November 2022. Between 13 – 19 November 2022 ACCORD brought together regional partners, in Durban, for various initiatives across the Institution’s five strategic areas of intervention.  This included the hosting of the 2nd Joint Annual Retreat of the African Union’s (AUs) Peace and Security Council (PSC) – African Peer Review Mechanism (APRM); a Retreat and Mediation Training for the Southern African Development Community’s (SADC’s) Panel of the Elders (POE) and Mediation Reference Group (MRG); thelaunch of the Economic Community of Central African States’ (ECCAS’) Regional Women’s Mediators Network; and an elections and conflict management training for the African Youth Ambassadors for Peace(AYAPs).

Most of these high level delegations formed part of the over 200 guests who attended the dinner, in addition to ACCORD’s Trustees, the diplomatic corps, local consulates, NGOs and the local business sector, representing and celebrating the partners and people  who have been instrumental in the Institution’s development and growth to become the Institution that it is today. 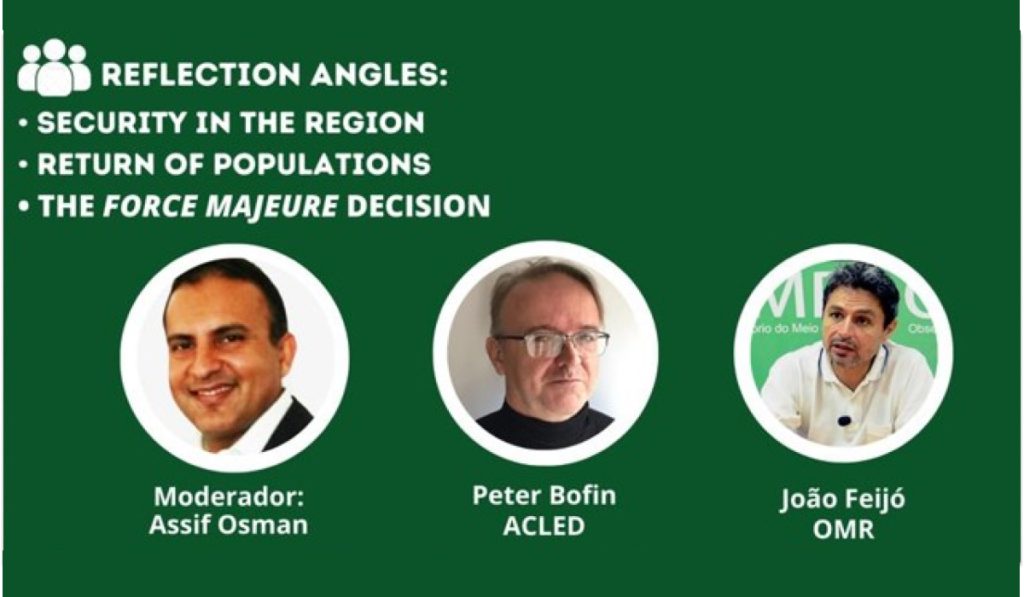