Youth are often at the forefront of agitating for change – a pattern recognised by the United Nations in its recently released Global Report on Protecting Young People in Civic Space – the first-ever report of its kind. In recognising youth as key peace actors, the African Union Youth for Peace Africa Programme (Y4P) Africa Programme, ACCORD, and its Training for Peace Programme (TfP) hosted a virtual Inter-Generational Dialogue (IGD) promoting the Continental Framework for Youth, Peace and Security’s (CFYPS) priority area of ‘protection’.

The panellist discussion was centred on the need to protect youth in peace and conflict situations, while raising awareness of existing international humanitarian and human rights laws on the protection of young people during conflict and post-conflict situations.  Panellists provided an analysis on the many policies in place to protect youth, and the degree to which they are enforced.  It was highlighted that there are generic instruments, such as the African Charter on Human and Peoples’ Rights, which apply to young people by virtue of the fact that young people are human beings. Similarly, there is the Protocol on the Rights of Women in Africa which applies to young women, girls and children. However, there are also more specific instruments for youth, such as the African Youth Charter, which provides for more specific and detailed provisions that relate to young people. It was also pointed out that bodies like the UN High Commissioner for Human Rights have offices through which youth can appeal to in defence of their human rights.

Despite the multitude of normative frameworks and mechanisms guiding the protection of youth, the lack of capacity or knowledge on the ground may be leading to lack of political and legal accountability, hence the suggestion for youth to empower themselves by finding information and trainings on this issue. It was emphasised during the discussion that there is the need for youth to recognise their importance in mobilising and advocacy in strengthening the implementation of laws and policies.

This virtual dialogue was premised on the identification of youth as a key constituency in building local and national capacities for peace, as well as ACCORD’s aim to increase the role of youth in peace processes. ACCORD and Y4P are therefore using this series of IGDs to unpack the CFYPS and its priorities as a means of facilitating the effective and meaningful involvement of youth in all spectrums of governance, peace, and security.

The IGD took place virtually via Zoom, on 1 October 2021, and the live recording can be accessed via ACCORD’s Facebook page.  There are two more dialogues planned on ‘partnerships and coordination’ and ‘disarmament and reintegration’ on the 5 November 2021 and the 3 December 2021 respectively, as the last two overarching priorities identified by the CFYPS. 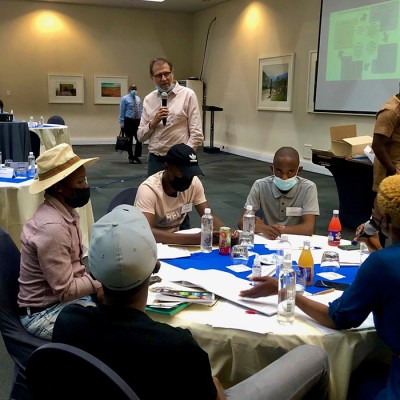 Conflict management training for Moshoeshoe I Institute for Peace and Leadership 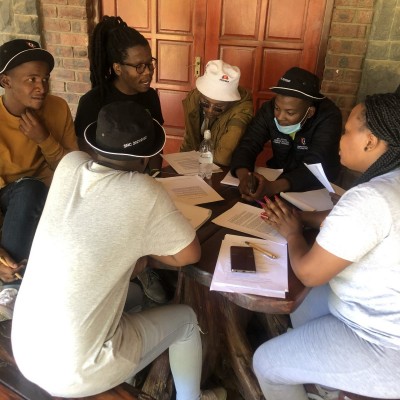 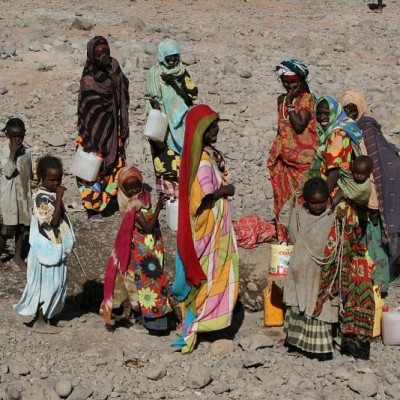 ACCORD hosts dialogue on Climate Change, Peace and Security 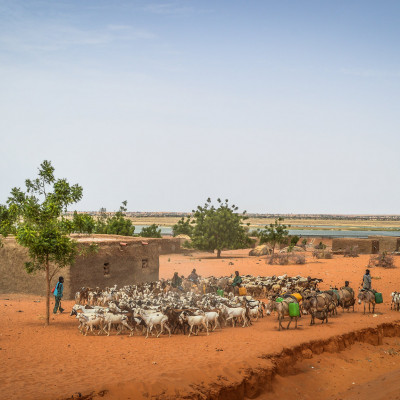 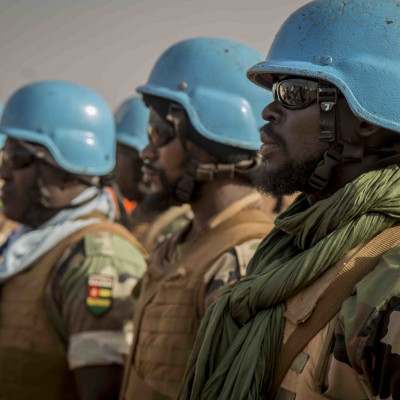 Making sense of the Mali conflict 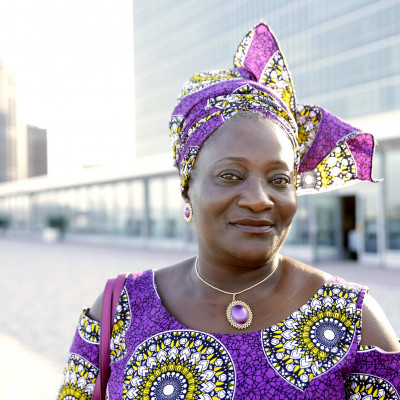