ACCORD attends side event of the Women, Peace and Security Focal Points Network in New York during UNGA

ACCORD continues its work on gender and its nexus with peace and conflict.

The Permanent Missions of Germany, Spain, and Namibia to the UN, in partnership with UN Women hosted a side event of the Women, Peace and Security (WPS) Focal Points Network in New York on 26 September 2018. More than 160 participants attended the ministerial-level event, which brought together foreign ministers, heads of regional organisations, UN officials, focal points of the Network and civil society representatives to discuss the theme of the event, “The Security Council and women and peace and security: fostering practical action.”

The key discussants of the meeting included the UN Under-Secretary General and Executive Director for UN Women, Phumzile Mlambo-Ngcuka and Tanya Gilly-Khailany, Co-Founder of the SEED Foundation and a former Parliamentarian of Iraq. With the session moderated by the Executive Director of the Security Council Report, Karin Landgren, discussions was centred on the national and global priorities for the WPS agenda and was guided by the following questions: How can Focal Points strengthen follow-up on the implementation of the Security Council’s normative framework on WPS? Which actions will Focal Points take to ensure a systematic approach to the WPS agenda at national level?

The WPS Focal points was initiated by Spain and launched in 2016, with Germany serving as the 2018 Chair of the Network, and Namibia in 2019. The meeting also included an interactive discussion among the country focal points looking at the future activities of the network and how it can drive forward the WPS agenda.

The Chair’s Summary of the event, which has been issued as a document of the Security Council, can be found here. The summary includes concrete recommendations from the discussion, as well as announcements by Member States on upcoming initiatives.

Participation in the meeting was relevant to ACCORD’s ongoing work on WPS. Over the past 25 years ACCORD has had a dedicated focus on gender and its nexus with peace and conflict. ACCORD has partnered with a number of national, regional, continental and international gender networks and organisations and has also contributed towards building the capacity of African women leaders through training, facilitation and research. 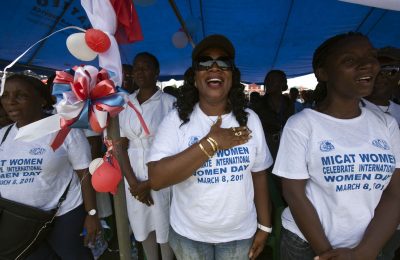 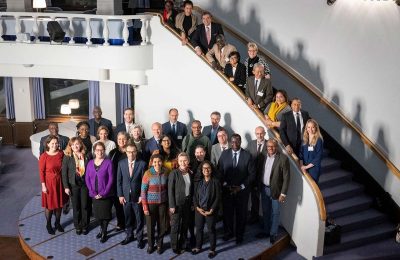 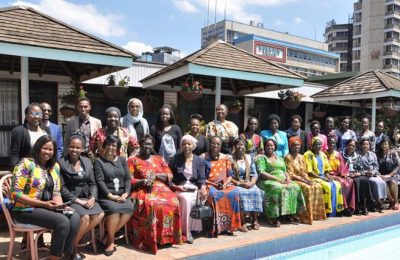 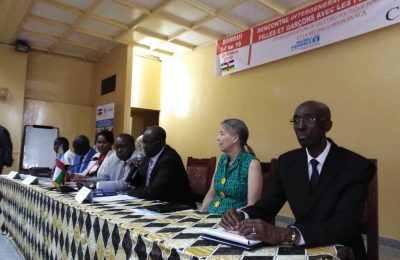 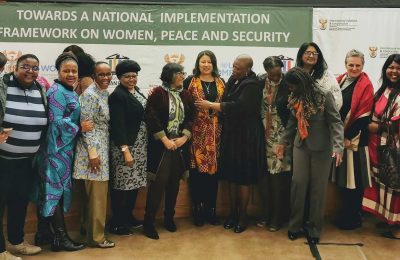 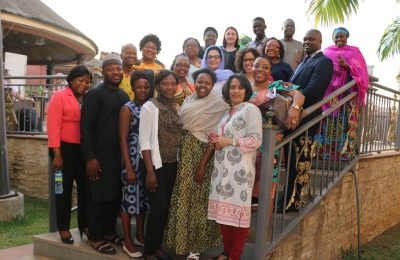 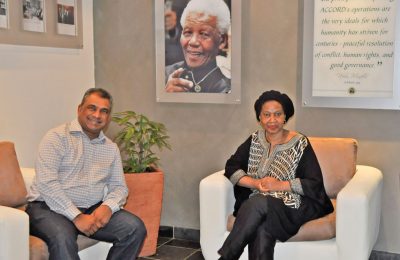 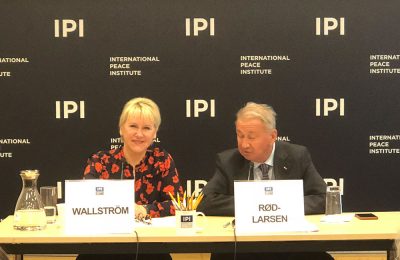 ACCORD attends Global Leaders Series on Women and International Peace 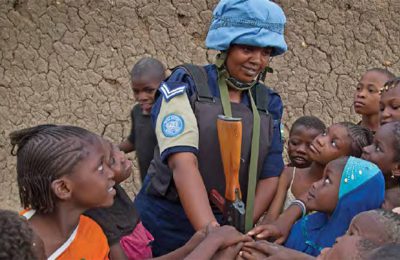 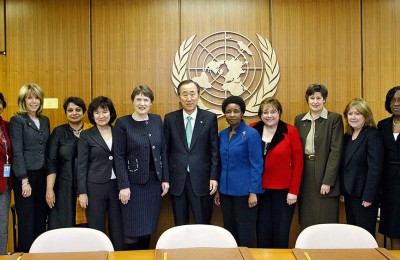 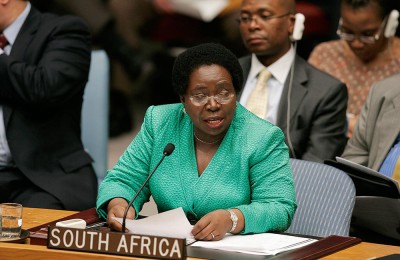