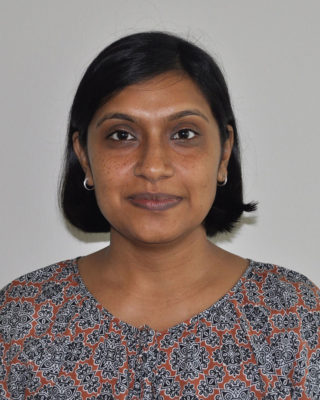 Mrs Rajoo first joined ACCORD in 2005 as the Senior Programme Officer for the Training for Peace Programme (TfP) before temporarily leaving to focus on her family full time in 2012. Mrs Rajoo returned to ACCORD in 2015 as the Special Projects Coordinator in the Executive Office. Previously, Mrs Rajoo worked at the Democracy Development Programme as a Project Coordinator from 2002 following her position as a Research Intern in 2001. Mrs Rajoo held the position as Assistant Foreign Civil Service Officer at the Department of Foreign Affairs for a short time in 2002 after which she returned back to the Democracy Development Programme.

She began her career in 2000 as an executive office intern at the Metropolitan Washington and Development Planning Intern at the Ethekweni Unicity Committee. Mrs Rajoo has a Masters in Arts in Conflict Resolution and Peace Studies from the University of KwaZulu-Natal. Her academic achievements include Ronald H. Brown Fellowship Programme in Washington DC (2000), National Research Foundation Scholarship (200) and the DAAD Scholarship (1999). Mrs Rajoo is proficient in English, Afrikaans and German. She lives in Durban, South Africa with her husband and daughter. 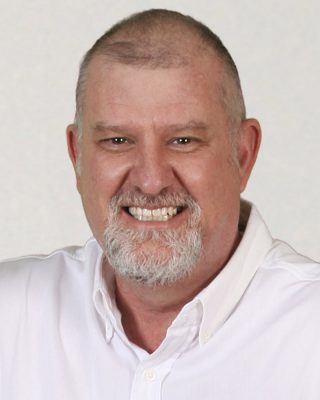 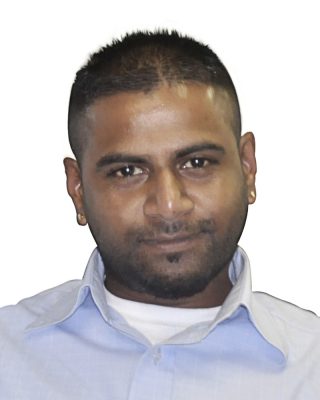