Academics and practitioners from Africa and America meet to discuss alternative forms of dispute resolution.

The recently-held Fourth International Africa Peace and Conflict Resolution Conference provided an important platform for African and American academics and practitioners working in the fields of conflict and alternative dispute resolution (ADR) to share knowledge and discuss the theory and practice of ADR in Africa. The conference, which was co-hosted by the African Centre for the Constructive Resolution of Disputes (ACCORD), in partnership with the Center for African Peace and Conflict Resolution (CAPCR) at the California State University, Sacramento, United States of America, was organised under the theme ‘Alternative dispute resolution and peace studies in Africa: Lessons, prospects and challenges’.

Held in Johannesburg, South Africa, on 25 and 26 July 2014, the gathering provided space for presenters to examine and discuss the various applications of ADR – via, inter alia, facilitated dialogue, mediation, negotiation and arbitration – as well as the efficacy and applicability of traditional African conflict resolution mechanisms within this paradigm.

In his keynote address, esteemed Advocate Dumisa Ntsebeza urged participants to recognise that truth, justice and reconciliation are oftentimes at odds with one another – especially within the context of national transitional justice mechanisms. He further encouraged consideration of the high cost of litigation and how this, unsurprisingly, places a premium on access to justice for the most vulnerable groups in society, while stressing the positive role that ADR can play in conflict resolution in Africa.

The conference was organised thematically, in line with expert panel presentations on topics which included:

Presenting panelists and thematic experts were in turn engaged by an active audience on a range of associated issues and developments around the advancement of ADR within the context of Africa’s various developmental challenges. Specifically, issues surrounding the benefits of applying ADR practices in terms of feasibility and time-effectiveness, in contrast to standard formal legal processes, were explored and discussed. These were in turn guided by an overarching appreciation amongst participants that access to justice is a fundamental cornerstone of sustainable peace on the continent. Numerous case studies from Africa and abroad were presented, affording participants greater insights into how alternative methods and strategies of dispute resolution have fared when applied in the different areas covered in the conference.

Discussions particularly highlighted that training, certification, quality assurance and better regulation are important issues to consider in efforts to advance ADR, not just in Africa, but internationally.

Significantly, traditional African conflict resolution mechanisms were discussed and examined within the context of greater institutionalisation of ADR at national, regional and continental level. While participants expressed considerable optimism about the viability of advancing traditional and alternative conflict resolution mechanisms and strategies, they cautioned that it is important to carefully consider both the merits and shortcomings of such approaches when seeking greater integration and formalisation alongside legal processes.

At the conclusion of the conference, participants committed to ensuring greater consideration for the links between traditional African conflict resolution mechanisms and the theory and practice of ADR, with particular regard to the viability and applicability of such mechanisms in broader contexts. 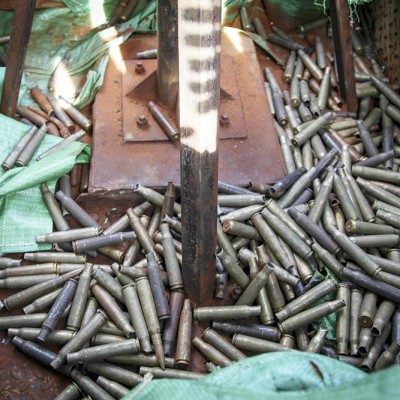 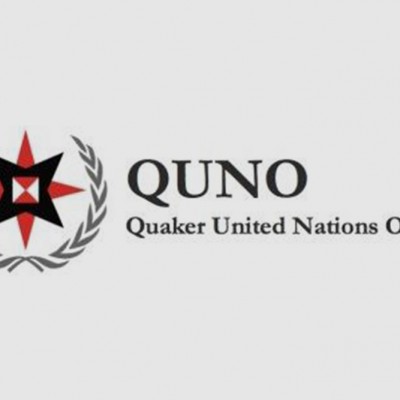