On 11 March 2022, ACCORD hosted a virtual book launch for ACCORD’s Senior Advisor, H.E. Ambassador Said Djinnit’s latest book titled Dialogue At All Costs – At the Heart Of the 2013 Political Crisis in Guinea. The book launch that took place on 11 March 2022 brought together researchers, practitioners, former and current diplomats, and policy-makers from inter-governmental organisations and networks.

The book serves as a source of key lessons for a variety of professionals and people interested, directly or indirectly, in mediation and the political and electoral crises in Africa. The book is also a source of inspiration for all those who believe in the relevance of dialogue in promoting and maintaining peace and stability.

Ambassador Saïd Djinnit, who is the former Special Representative of the United Nations (UN) Secretary-General for West Africa, drew inspiration from his book, while sharing his experience of facilitating the Inter-Guinean Dialogue in 2013, as a key resource person and moderator during that political dialogue. Ambassador Djinnit reflected on how he was able to position his energy and experience to create the conditions for holding the dialogue, whilst ensuring the implementation of an honest and sustainable political agreement.

Dr Gounden, in his opening remarks, stressed the ‘need for dialogue at all costs’ and how this is especially important and relevant today as we observe a proliferation of conflict across the continent, from unconstitutional changes of government to armed conflict in Ethiopia, to on-going violent protests in Sudan and eSwatini, and indeed in other parts of the world as we are witnessing in Ukraine right now. H.E. Ambassador Mohamed Ibn Chambas, former Special Representative of the UN Secretary-General and Head of the UN Office for West Africa and the Sahel (UNOWAS), echoed these sentiments, while adding his personal experiences and anecdotes to the rich discussion.

A general sentiment shared by Ambassador Djinnit, and Ambassador Van Damme, who worked closely with him at the time, was that Africa is not short of experience regarding the management and resolution of conflict. Africa is falling short on documenting these experiences, and it is important for ACCORD, and other similar Think Tanks to support such knowledge and experience sharing sessions that may serve as a reference point to the Regional Economic Communities/Regional Mechanisms (RECs/RMs) as they plan and manage mediation interventions.

You can purchase a copy of Dialogue At All Costs – At the Heart Of the 2013 Political Crisis in Guinea by Ambassador Said Djinnit here: https://pul.uclouvain.be/book/?gcoi=29303100334210 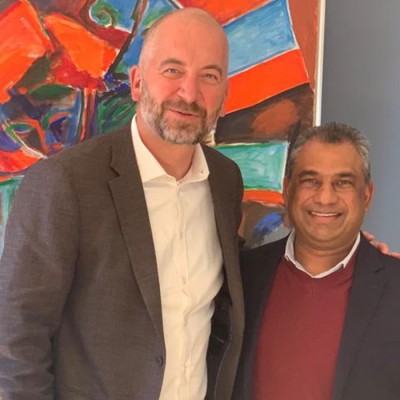 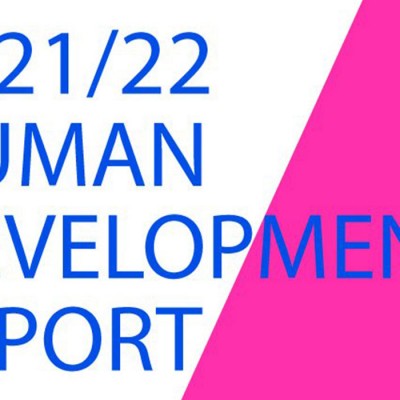 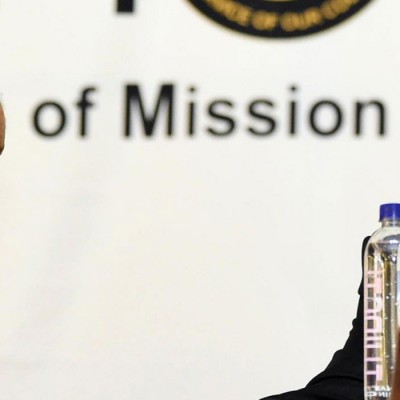 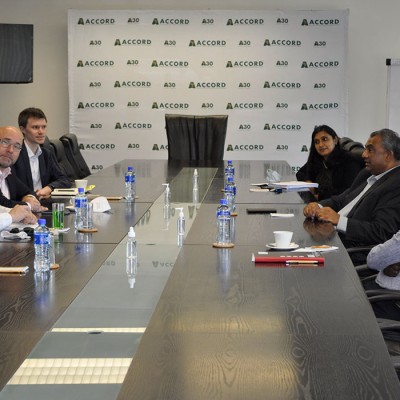 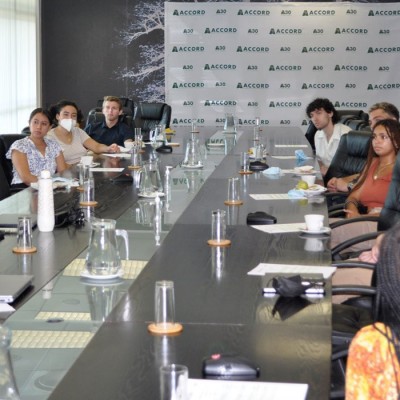 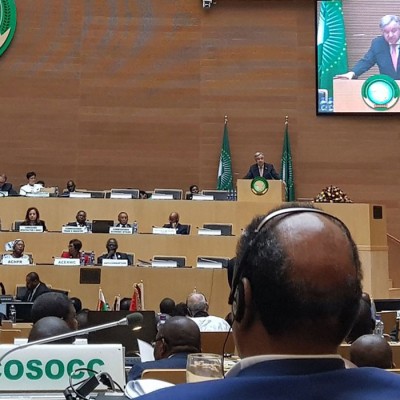