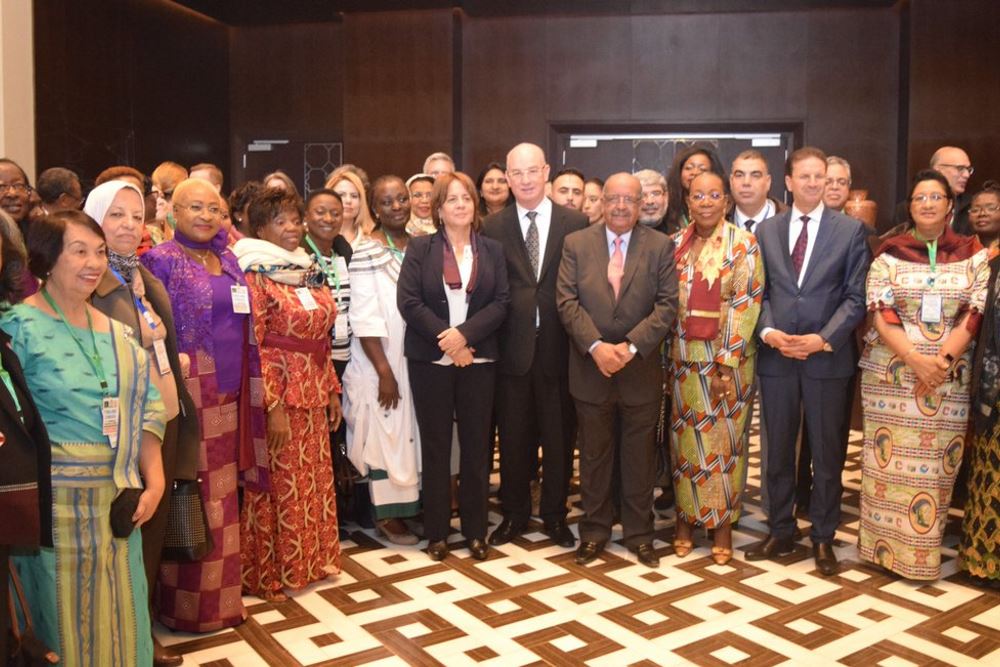 Strengthening the engagement of women in mediation and promoting cross border cooperation.

The African Union (AU), in collaboration with ACCORD convened the first General Assembly of the Pan-African Network of Women in Conflict Prevention and Mediation (FemWise-Africa). This meeting took place from 13-14 December 2017 in Constantine, Algeria. The meeting comprised of institutional as well as thematic discussions on mediation and cross border cooperation.

Following the independence of many African countries, borders – drawn during the colonial period – have been recurrent sources of conflicts and disputes. It is estimated that only one third of Africa’s land borders have been demarcated. Thus, poorly defined borders together with the location of strategic natural resources has contributed to cross-border violence and disputes. To address the problems posed by the lack of delimitation and demarcation, which gives rise to ‘undefined zones’, the AU established the AU Border Programme. In line with this, the FemWise-Africa meeting discussed the role of women in decision making processes and economic empowerment on border related issues at local, national, regional and international level. The General Assembly thus discussed, among others, the concrete actions that need to be championed by FemWise-Africa, the AU Border Programme, as well as the various pillars of the African Peace and Security Architecture (APSA), in the prevention and peace stabilisation efforts along border areas, with a gender responsive approach. Women mediators, experts and practitioners from Africa and around the world attended this meeting to share insights, experiences as well as expertise on preventing and resolving cross borders conflict related challenges.

The meetings further discussed several thematic issues, highlighting how FemWise-Africa can promote cross border cooperation through mediation efforts, they include: understanding the participation of women in peace consolidation efforts and cross border cooperation in Africa and globally; grassroots based cross border cooperation in Africa: giving a human face to the Niamey Convention (African Union Convention on Cross Border Cooperation) by assessing the shortfalls, challenges and possibilities; and women in border communities transforming barriers into bridges. Participants also discussed institutional aspects of the Network like the modalities of operationalising the FemWise-Africa; the work plan on border cooperation and stabilization; partnership with the private sector for quick impact projects; and an African policy on the role of women in mediation processes.

Key recommendations emanating from the meeting emphasised on the need to train more women in the field; ensure that more women’s voices from the ground are brought to the negotiation table; more coordinated engagements amongst women’s groups within countries; more awareness of UNSCR 1325 at all levels; as well as simplifying the language on women’s empowerment to create more understanding on the ground.

ACCORD will continue its support to the AU and to the FemWise-Africa Network in working towards strengthening the role of women in peace efforts on the continent. 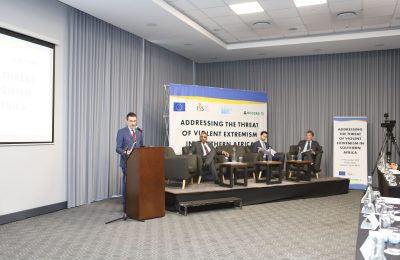 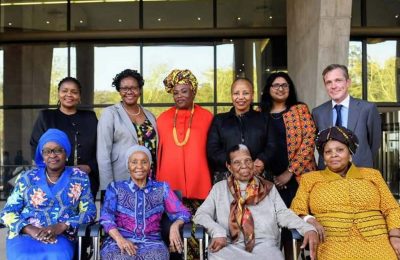 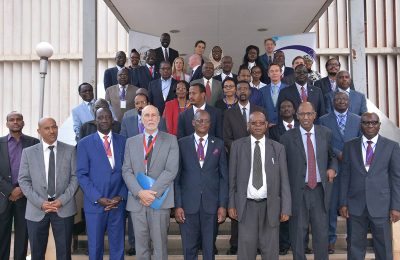 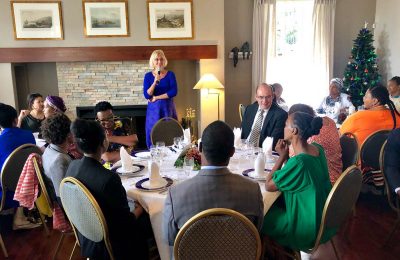 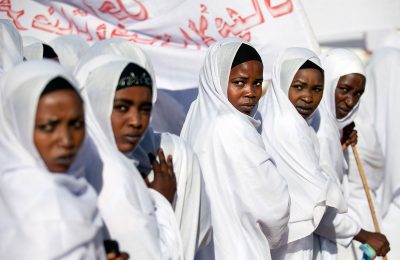 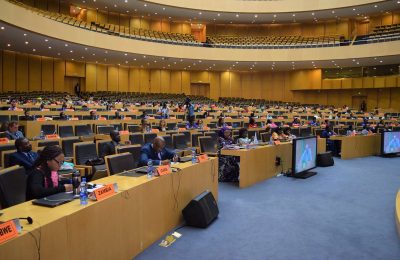 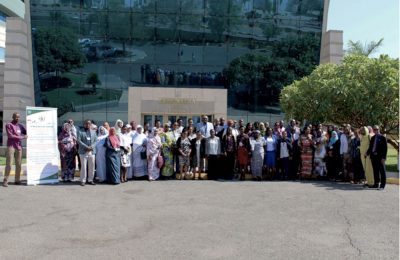 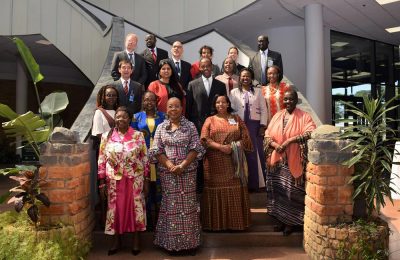 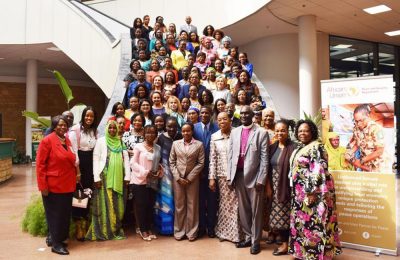