Training programme offered to youth representatives of Burundi's political parties, with the aim of minimising violence during their 2015 elections.

In view of the upcoming 2015 elections in Burundi, and as continuation of the country’s commitment to ensuring peaceful elections, ACCORD’s Burundi Initiative and Training Unit has delivered two training workshops on the management of elections-related disputes for youth wings leaders of all registered political parties in Burundi’s towns of Gitega and Ngozi.

In November 2013, the Burundi Initiative committed to delivering a programme targeting representatives of political parties’ youth wings aimed at avoiding the occurrence of electoral violence during the 2015 elections. In 2013, ACCORD duly delivered two trainings which reached a total of 50 participants on election-related conflict management, political tolerance and democratic principles. 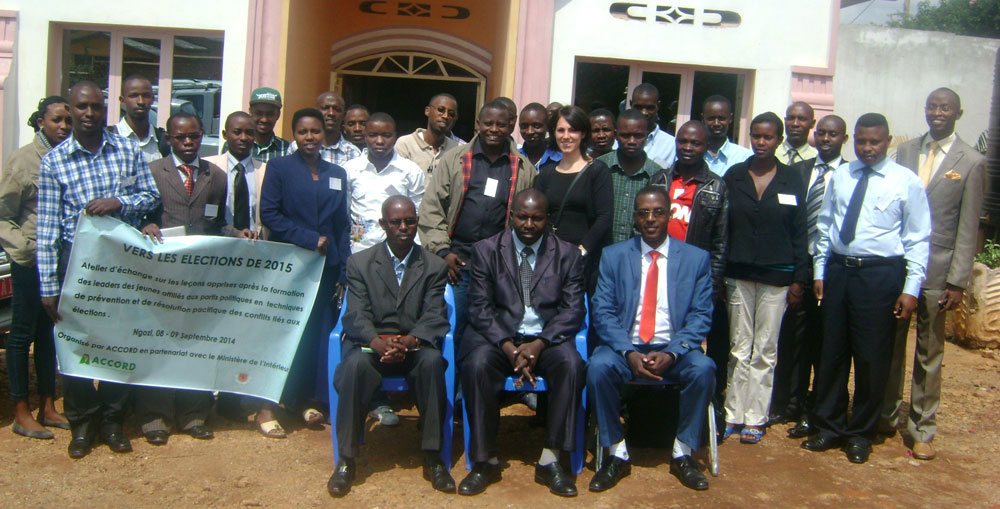 As the elections approach, it became more urgent to impart these skills among politically active Burundian youth. The recent workshops served as refresher courses of the content covered in 2013.

Through the sessions, ACCORD aimed to enhance participants’ abilities to prevent and analyse conflict, as well as to stimulate positive responses to the challenges faced by leaders of the youth wings of political parties in Burundi. The interactive approach and the extensive group work which brought together a number of political opponents revealed the shared wish for free and fair elections, and allowed participants to outline a list of ground rules to be respected and observed by all stakeholders before, during and after the 2015 elections.

ACCORD’s Burundi Initiative was launched in 2003 to facilitate the role of civil society in the consolidation of peace in Burundi immediately after the signing of the Arusha Agreement. Since then, all ACCORD staff members of Initiative constantly monitor and observe the country’s social and political situation to identify areas where intervention is necessary or needed.

The extensive work that is being done by ACCORD in Burundi includes political violence and conflict prevention, mitigation of land disputes and political education targeting a number of stakeholders.

ACCORD will soon organise a new training to bring together all 50 participants together to continue the process that was started in Gitega and Ngozi, so as to give all participants the opportunity to share experiences and produce a final, comprehensive, draft of the ground rules they want to adopt for the 2015 election. 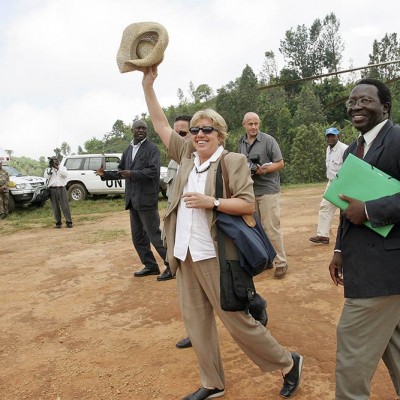 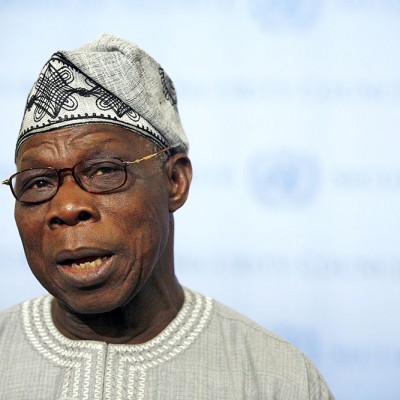 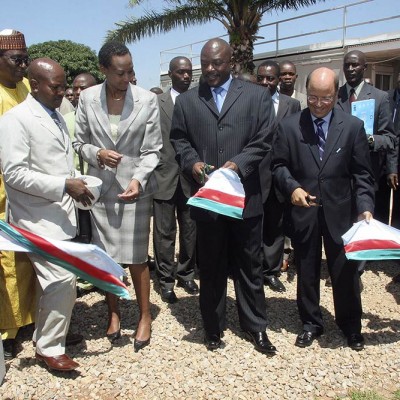 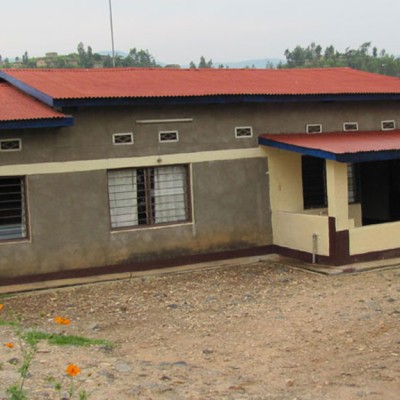 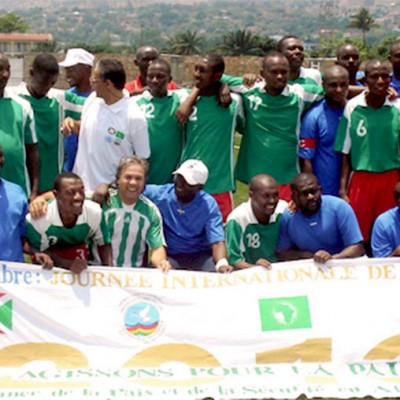 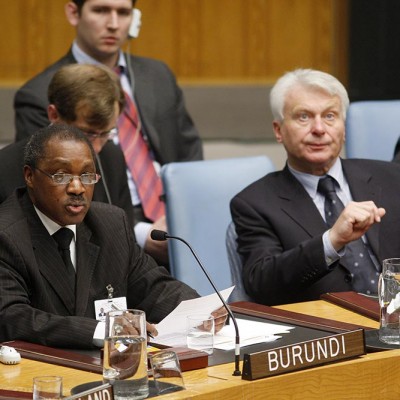 ACCORD Burundi to review peacebuilding progress