On March 11, 2021, ACCORD organized its first intra-generational dialogue, titled, “On the Shoulders of WPS Giants: Sharing Experiences for Meaningful Participation in Peace Processes.” The dialogue is part of a larger research initiative with the International Development Research Centre (IDRC) in which, since 2019, ACCORD has been actively documenting the role and nuanced experiences of women leaders who are meaningfully involved in peacebuilding processes.

The dialogue builds on ACCORD’s knowledge sharing sessions which have provided many the opportunity to hear from the experiences of women in the field of peace and security, such as Ms Alice Nderitu, Ms Leymah Gbowee and Ms Betty Bigombe. Moreover, the intra-generational concept builds on the growing popularity of intergenerational dialogues by providing a purposed space for the younger generation of women peacebuilders who have been shaping their communities to share their achievements, experiences, and challenges.

The esteemed panel brought together four young women from the Central African Republic, the Democratic Republic of the Congo, Mozambique and South Sudan. The speakers were:

The dialogue locates itself in the broader agenda for Youth, Peace and Security (YPS) in Africa and is relevant to the African Union Continental Framework on Youth, Peace and Security. The AU Continental framework holds the role of facilitating the meaningful engagement and participation of African youth in all spectrums of peace and security at national, regional and continental levels. It also speaks to ACCORD’s strategic pillar 3 on Enhanced Role of Women in Peace Processes and 4 Increased roles of Youth in Peace Processes.

Apart from providing the opportunity to share their experiences as young women peacebuilders, the dialogue gave further insight into the realities on the ground in the four countries.

During the conversation, Ms Nyaboth Paska Alfred shared, that “It is very critical that young women are not just given space to lead, but that they are also given the platform to contribute meaningfully.”

As such, ACCORD looks forward to realising the aspirations of young women peacebuilders as has been expressed by the panel by organizing more intra-generational dialogues to give a voice to the young generation of peacebuilders. 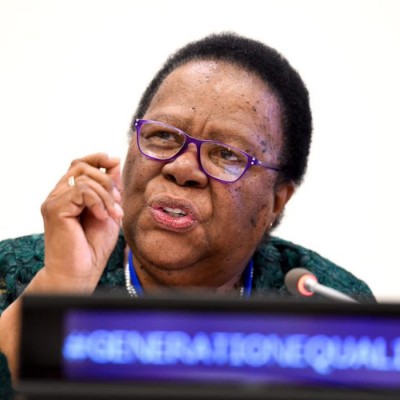 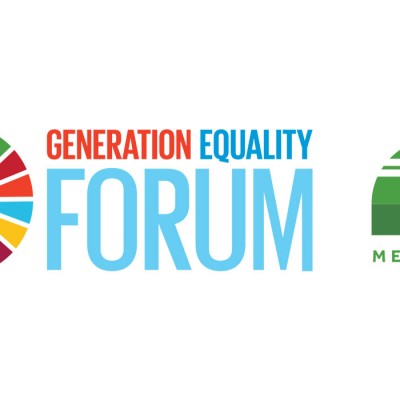 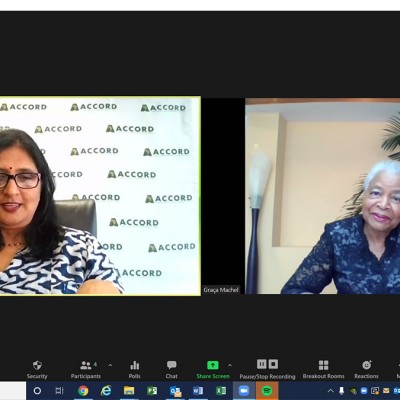 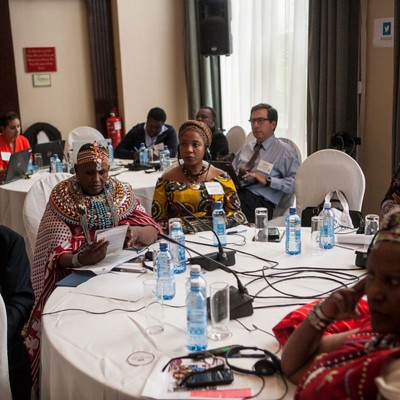 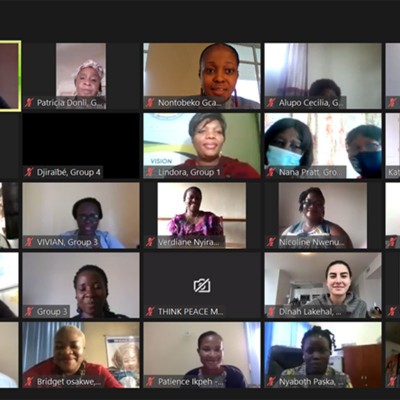 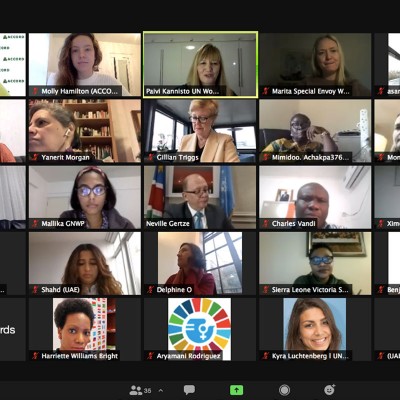 ACCORD appointed as Inaugural Board Member to the Women, Peace and Security and Humanitarian Action (WPS-HA)

By Alexandra Lukamba
TRANSLATE THIS PAGE