The principles at the heart of the Sustainable Development Goals (SDGs) are also what drive the new class of SDG Advocates, appointed today by United Nations Secretary-General António Guterres. These 17 influential public figures are committed to raising awareness, inspiring greater ambition, and pushing for faster action on the SDGs, which were adopted by world leaders on 25 September 2015.

United Nations Member States agreed to accomplish the SDGs by 2030. To build the momentum for transformative, inclusive development by 2030, the Secretary-General’s SDG Advocates will use their unique platforms and leadership to inspire cross-cutting mobilisation of the global community.

“We have the tools to answer the questions posed by climate change, environmental pressure, poverty and inequality. They lie in the great agreements of 2015 – the 2030 Agenda for Sustainable Development and the Paris Agreement on climate change.

The Secretary-General has tasked the Advocates with driving that action, building that ambition, and solidifying global political will.

The Advocates represent the universal character of the SDGs, hailing from Governments, entertainment, academia, sport, business and activist organisations around the world. The Advocates will leverage and build bridges between their unique audiences, and work together to drive progress.

“By joining forces to achieve our goals, we can turn hope into reality – leaving no one behind,” said Co-Chair of the SDG Advocates group Prime Minister Erna Solberg of Norway.

Said Co-Chair of the SDG Advocates and President of Ghana, Nana Addo Dankwa Akufo-Addo, “This is a time of great hope for the world. If we work smartly together and stay on course, we can raise millions out of poverty and significantly expand basic social services for many more by the 2030 end date of the SDGs.”

The Secretary-General has appointed some members of the previous class of SDG Advocates as SDG Advocate Alumni, and looks forward to their ongoing support and engagement.

The Secretary-General’s SDG Advocates are:

The Secretary-General’s SDG Advocate Alumni are: 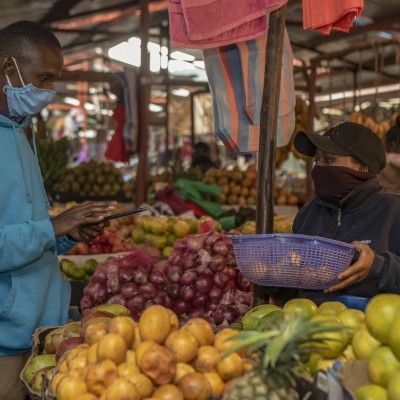