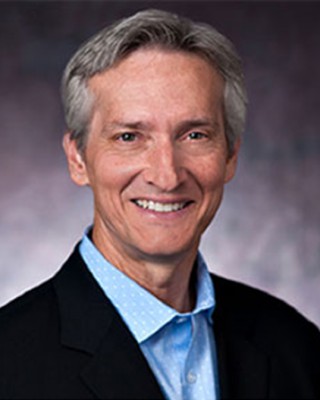 Charles (Chuck) Call is Assistant Professor in the Program on Peace & Conflict Resolution. His publications include articles in Comparative Politics, Journal of Latin American Studies, and Global Governance. He works on post-conflict peacebuilding, democratisation, human rights and policing and justice reform. Trained as a Latin Americanist, he has conducted field research in all of Central America, Colombia, Haiti, Afghanistan, West Africa, Bosnia, Kosovo and South Africa. He spent most of 2004 at the UN Department of Political Affairs as their peacebuilding consultant, and before that was Assistant Professor for Research at Brown University’s Watson Institute for International Studies, where he coordinated the Governance in War-Torn Societies Project. He has worked as a consultant for Human Rights Watch, the European Commission, USAID, UNDP, the US Department of Justice, and the Washington Office on Latin America, and received grants from the US Institute of Peace, the MacArthur Foundation and the National Science Foundation. He received his Ph.D. in political science from Stanford University and his B.A. cum laude from Princeton University.